IU Survey: U.S. Journalists Say They Are Less Satisfied and Have Less Autonomy 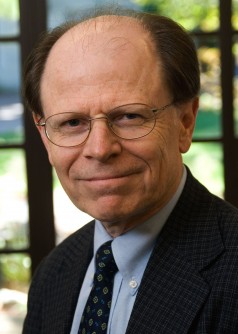 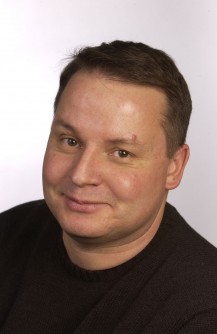 Newswise — BLOOMINGTON, Ind. -- The reporters, editors and producers who put out the news every day are less satisfied with their work, say they have less autonomy in their work and tend to believe that journalism is headed in the wrong direction, according to the initial findings of "The American Journalist in the Digital Age," a representative survey of U.S. journalists conducted by the Indiana University School of Journalism.

Compared to the 2002 survey, the updated demographic profile of U.S. journalists reveals that they are now older on average, slightly more likely to be college graduates and less likely to identify with both the Republican and Democratic political parties. But there are still significantly more men than women in the profession, and fewer racial or ethnic minorities than in the general population.

The survey findings also indicate that U.S. journalists rely heavily on social media in their daily work. Most use social media to check for breaking news and to monitor what other news organizations are doing; these interactive media are used least often for verifying information and interviewing sources. Most agree that social media promotes them and their work, keeps them more engaged with their audiences and leads to faster reporting. Far fewer say that social media has decreased their workload, improved their productivity, allowed them to cover more news or enhanced their credibility.

This survey continues the series of major national studies of U.S. journalists begun in 1971 by sociologist John Johnstone and continued in 1982, 1992 and 2002 by David Weaver and his colleagues at Indiana University. Much as the U.S. Census does for the general population, these studies provide an important decennial measure of the pulse of U.S. journalism.

Key findings about U.S. journalists in 2013:

Newsrooms are shrinking. Six in 10 journalists (62.6 percent) say their workforces have shrunk during the past year, while only about a quarter (24.2 percent) said their staff numbers remained the same, and even fewer reported some growth (13.2 percent).

Journalists are getting older. The median age of full-time U.S. journalists increased by six years to 47 from 2002. This trend applies to journalists at daily and weekly newspapers, radio and television stations, newsmagazines, wire services and online news sites.

More women in journalism. The number of women in journalism increased by 4.5 percent. However, women still represent only slightly more than one-third of all full-time journalists working for the U.S. news media, as has been true since the early 1980s. This trend persists despite the fact that more women than ever are graduating from journalism schools.

Gender pay gap persists. Median income has climbed to about $50,000 in 2012, up 12.9 percent since 2002. This increase was less than half of the combined inflation rate of 29.5 percent during this decade (2001-12). Women’s salaries still trail those of men overall, but not among journalists with less than five years' experience.

Perceived job autonomy also drops. The survey findings since 1982 document a continuing erosion of perceived professional autonomy in the nation’s newsrooms. While a majority (60 percent) of journalists said they had “almost complete freedom” in selecting their stories in 1971 and 1982, only a third (33.6 percent) said so in 2013.Government "watchdog" role increases. When asked to identify priorities for news media, three-quarters (78.2 percent) of journalists said investigating government claims is “extremely important.” That percentage is up significantly from 2002 and exceeds the high water mark of 76 percent in the early 1970s.

Reaching a mass audience continues to decline. In the era of specialized niche media, declining numbers of U.S. journalists said that concentrating on news that is of interest to “the widest possible audience” is extremely important. While 39 percent of journalists considered that role extremely important in 1971, this percentage dropped to 12.1 percent in 2013, the lowest ever.

Social media used to stay informed and monitor competition. The most common uses of social media among U.S. journalists are to check for breaking news (78.5 percent) and to see what other news organizations are doing (73.1 percent). Social media also is regularly used to identify story ideas (59.8 percent), to interact with audiences (59.7 percent), to find additional information about a topic (56.2 percent) and to find news sources (54.1 percent). Social media is least often used for verifying information (24.7 percent), meeting new people in the field (21.9 percent) or interviewing news sources (20 percent).

The survey sample included 1,080 randomly selected journalists who, as a group, match the characteristics of the universe of 83,000 editors, reporters and producers working full time in the mainstream news media. The overall number of journalists was down significantly from 116,000 in 2002. The survey findings will be published in a book titled "The American Journalist in the Digital Age," which will be available in early 2016.

The findings come from online interviews with 1,080 U.S. journalists working for a wide variety of daily and weekly newspapers, radio and television stations, news services and news magazines and online news media throughout the United States. These interviews were conducted from Aug. 7 to Dec. 20, 2013.

The journalists were chosen randomly from news organizations that were also selected at random from listings in various media directories. All 3,500 journalists that were originally drawn into their sample were invited via email to participate in an online survey. They also received four follow-up reminders via email and one personal “nudge” call by telephone. The response rate for the final sample of 1,080 respondents was 32.6 percent, and the maximum sampling error at the 95 percent level of confidence is plus or minus 3 percentage points.

Because this study was intended to be a follow-up to the 1971, 1982, 1992 and 2002 national surveys of U.S. journalists, they followed closely the definitions of a journalist and the sampling methods used by these earlier studies to be able to compare their 2013 results directly with those of the earlier studies.

In drawing these samples, they had to make estimates of how many full-time journalists were working in the mainstream U.S. news media. They compared their final main sample percentages with the overall workforce percentages from these estimates. The largest differences were found for the online news organizations, the wire services of Associated Press and Reuters and for newsmagazines, which they oversampled because of their relatively small numbers.

In the end, the random sample of 1,080 included 358 daily newspaper journalists, 238 from weekly newspapers, 132 from television stations and networks, 97 from radio, 92 from online news organizations, 103 from the wire services and 60 from newsmagazines. 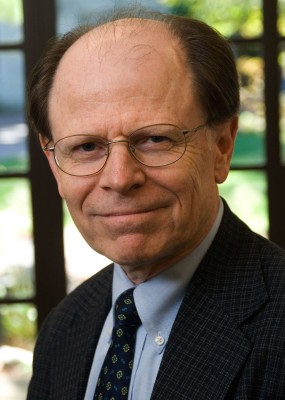 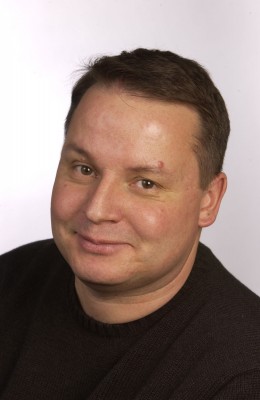