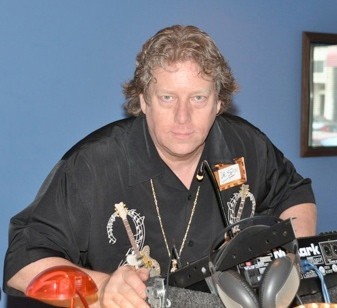 Throngs of screaming and crying teen-age girls and disapproving parents aside, the men and the music that fueled "Beatlemania" left their mark on America's music scene.

According to Indiana University-Purdue University Indianapolis music adjunct professor Douglas Babb, the Fab Four ushered in the second wave of rock 'n' roll and launched the careers of countless artists and bands, while expanding the market for guitars and percussion instruments, and bringing innovations to the recording studio industry.

"Early in their career, the Beatles did their own cover versions of American rhythm and blues, country and even show tunes," Babb said. "This helped to bring attention to a variety of music that was not being recognized and appreciated by the mainstream teenager. The Beatles eventually wrote, performed and recorded their own music. ... They evolved from a 'guitar band' to become one of the most lucrative and experimental groups in music history."

After the Beatles' TV appearance, "garages and basements across America filled with hopeful, budding musicians fueled by the prospect of being famous musicians like the Beatles," Babb said. "Every baby boomer wanted an electric guitar, bass or drum set."