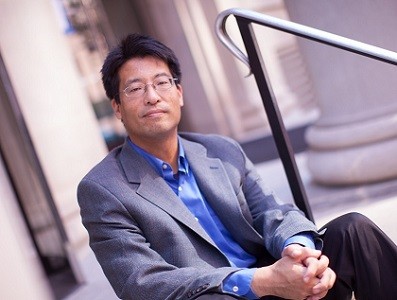 Bruce Y. Lee, MD, MBA, associate professor at the Johns Hopkins Bloomberg School of Public Health, is available to discuss so-called superbugs – antibiotic-resistant bacteria for which there are limited or no treatments – and the importance of coordination among hospitals and public-health departments in the event of an outbreak. Lee is one of the authors of the August 4 Mortality and Morbidity Weekly Report (MMWR), issued today by the U.S. Centers for Disease Control and Prevention, which found that hospital and regional coordination could, over a five-year period, prevent an estimated 619,000 infections and 37,000 deaths. Antibiotic-resistant infections already cause an estimated two million illnesses and approximately 23,000 deaths a year in the U.S., according to the CDC. There is growing concern that without “antibiotic stewardship” – hospital and regional coordination, including establishing protocols that involves sharing of patient information – an outbreak could intensify and spread in light of patient transfers and mobility.

Antibiotic resistance has become a growing concern due to a combination of emerging infections and patient resistance to antibiotics. The latter is thought to stem from overprescribing antibiotics as well as the level of antibiotics present in the U.S. food supply. Antibiotics are often used in animal feed to promote growth. In March, the White House unveiled a plan to combat antibiotic-resistant bacteria. For their analysis, Lee and his co-authors ran two computational models, one a large-scale simulation model of Orange County, California, generated by Regional Healthcare Ecosystems Analyst (RHEA), a software program that was developed by Lee and his colleagues. The RHEA model simulated the spread of carbapenem-resistant Enterobacteriaceae (CRE) throughout Orange County and the impact of different infection control measures. In both models, coordination led to significant fewer infections and deaths. In addition to Lee, study authors include Sarah Bartsch, MPH, also of the Bloomberg School, and colleagues from the University of Utah, the University of Pittsburgh, the Pittsburgh Supercomputing Center, the University of California, Irvine and the University of California, Los Angeles. Lee specializes in public health operations research, which involves developing and utilizing mathematical and computational methods, models, and tools to help stakeholders better understand decision-making, processes and systems. He is interviewed regularly by U.S. and international media.