Newswise — LOS ANGELES – More than 427,000 people in California live with epilepsy, more than any other state. However, not all receive adequate treatment for the disease, including those with limited resources residing in rural areas.

To help Californians receive the highest level of care regardless of where they live, epilepsy experts have established the USC Epilepsy Care Consortium, a unique partnership of six independent comprehensive epilepsy centers serving patients in Los Angeles County, Orange County and the Central Valley. Keck Medicine of USC serves as the academic medical center and anchor of the consortium.

Charles Liu, MD, PhD, and Christianne Heck, MD, who serve respectively as surgical and medical director for the USC Comprehensive Epilepsy Center, sought to collaborate with other institutions after noticing that patients often drove for hours to seek services at the Center because their local hospitals did not offer epilepsy care.

“Many patients were burdened with long travel times, and we were concerned that those without the means to travel were not getting treatment,” says Heck, professor of clinical neurology at the Keck School of Medicine of USC. “We realized we needed to join forces with other hospitals to help build additional epilepsy programs and provide them with access to ours.”

The USC Comprehensive Epilepsy Center, a National Association of Epilepsy Centers accredited level 4 center — the highest level possible — acts as the hub of the consortium. Patients with complex cases that require advanced treatments or surgeries that can’t be addressed at a collaborating hospital can be treated at Keck Medical Center of USC.

Consortium members share cases and recommendations through weekly teleconferences. They track patients’ progress through a shared electronic data reporting system, resulting in a network-based system of care for each patient.

“The consortium is a bold and exciting initiative that offers patients the combined resources and expertise of six different centers,” says Liu, professor of clinical neurological surgery at the Keck School. “Patients can take advantage of the top technology and treatments available in the field, as well as the combined collective wisdom of multiple epilepsy experts.”

Epilepsy, a brain disorder marked by seizures due to abnormal electrical activity in the brain, is one of the most common neurological disorders worldwide. Without treatment, those with epilepsy are at greater risk for seizure-related accidents, such as falling, as well as a fatal complication known as sudden unexplained death in epilepsy, when patients die for no known cause. Untreated epilepsy also can lead to greater rates of unemployment and depression because seizures, which often cannot be anticipated, may interfere with holding down a job and enjoying life.

About Keck Medicine of USC

Keck Medical Center was ranked No. 16 on U.S. News & World Report’s 2019-20 Best Hospital Honor Roll and among the top 3 hospitals in Los Angeles and top 5 in California. The hospital also ranked in the top 4 in urology (tie); top 10 in geriatrics; top 15 in ophthalmology, cardiology & heart surgery, gastroenterology & GI surgery and nephrology; top 20 in neurology & neurosurgery; top 25 in cancer; and top 35 in pulmonology & lung surgery. 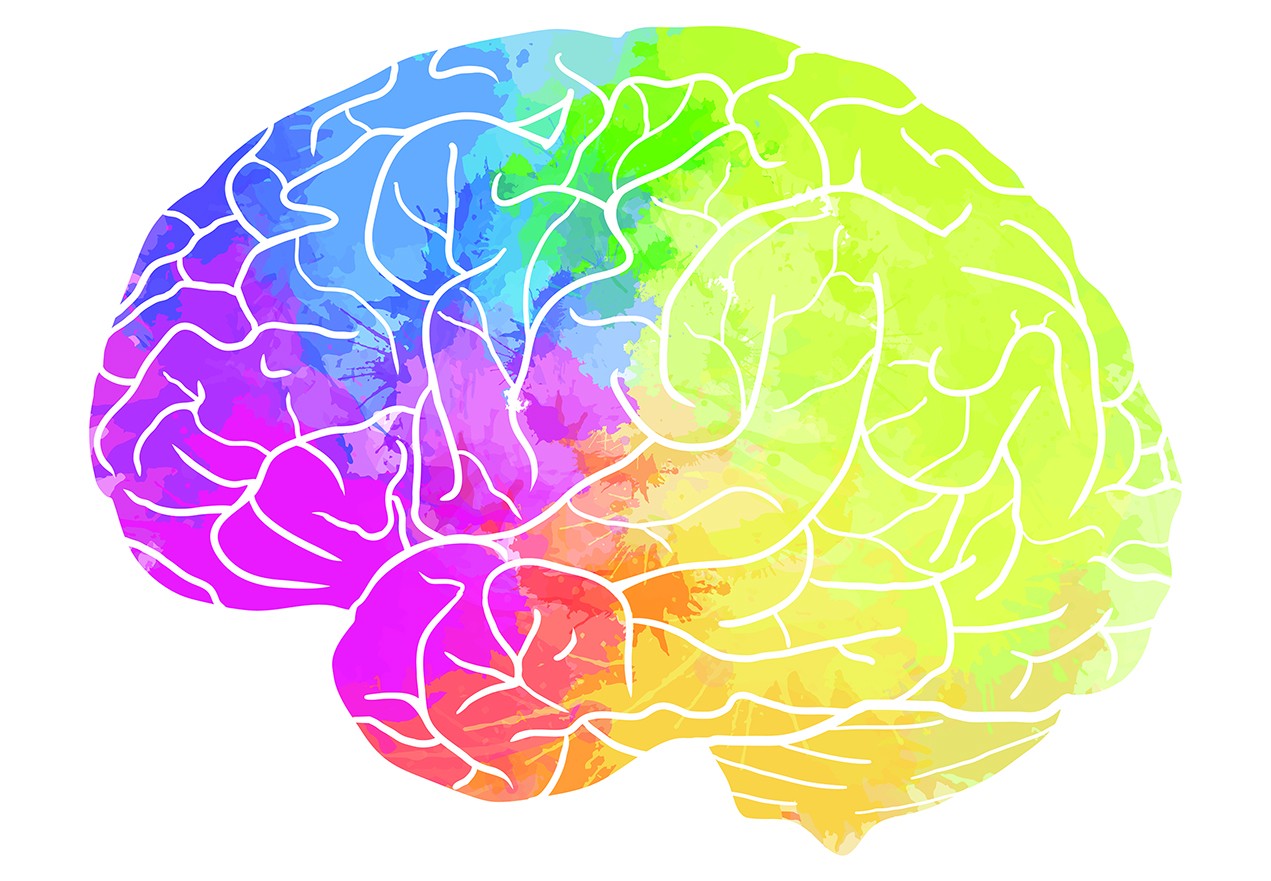 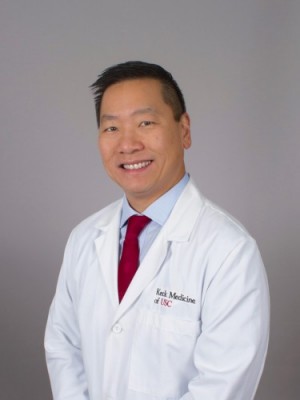 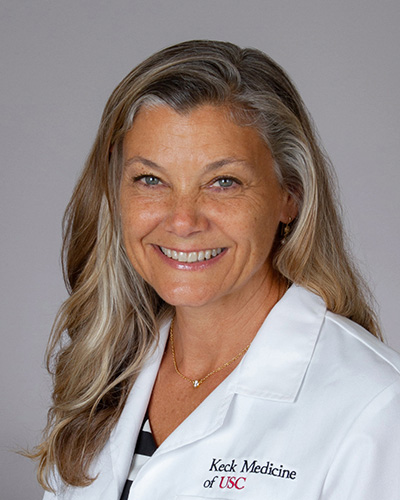