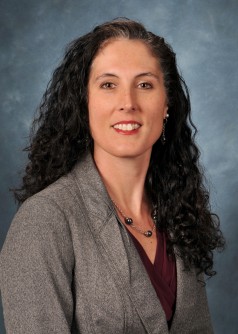 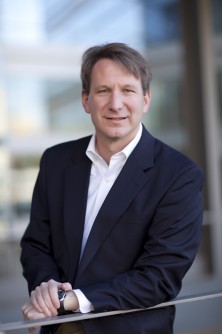 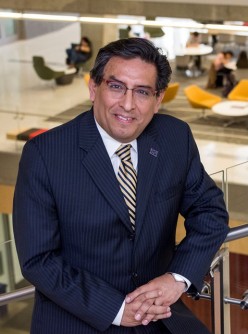 Newswise — The Association of American Cancer Institutes congratulates Karen E. Knudsen, PhD, Norman Sharpless, MD, and Eduardo Sotomayor, MD, on their election to the AACI Board of Directors. The new directors’ three-year terms will start on October 23, during the AACI/CCAF annual meeting in Chicago.
Dr. Knudsen is the third director of the Sidney Kimmel Cancer Center (SKCC) at Thomas Jefferson University, in Philadelphia, an NCI-designated cancer center since 1995. Dr. Knudsen was appointed Director in January 2015 after having served as the Deputy Director and the founding member of the SKCC Prostate Cancer program. Prior to taking on the directorship, Dr. Knudsen also served as the Vice Provost of Thomas Jefferson University, overseeing basic and clinical research at all six schools within the university. In addition to cancer center leadership, Dr. Knudsen serves as chair of the Department of Cancer Biology for Thomas Jefferson.
Dr. Sharpless became director of UNC Lineberger Comprehensive Cancer Center in January 2014. He is a graduate of the University of North Carolina School of Medicine and trained in internal medicine at the Massachusetts General Hospital and in hematology and oncology at the Dana-Farber Cancer Institute. Dr. Sharpless runs a 15-person basic science group that employs genetically engineered mice to study cancer and aging. His research has focused on how normal cells age and undergo malignant conversion. Dr. Sharpless discovered a fundamental biological link between cancer and aging, and has used this knowledge to develop murine models and human diagnostic tests of molecular age.
Dr. Sotomayor is the director of George Washington Cancer Center at George Washington University in Washington, DC. He received his MD degree from Federico Villarreal National University School of Medicine in Lima, Peru. He completed a residency training in Internal Medicine at Jackson Memorial Hospital/University of Miami School of Medicine in Florida, followed by a fellowship in Medical Oncology at Johns Hopkins University, in Baltimore. Dr. Sotomayor’s basic/translational research focuses on the immunobiology and immunotherapy of B-cell malignancies. His clinical interest lies particularly with mantle cell lymphoma.
A key element of AACI's mission is to assist the centers in keeping pace with the changing landscape in science, technology and health care. AACI does this by gathering and sharing best practices among cancer centers, providing a forum for its members to address common challenges and explore new opportunities, supporting initiatives that engage the membership in developing specific recommendations to the National Cancer Institute, and educating policy makers about the important role cancer centers play in advancing cancer discovery.
###
The Association of American Cancer Institutes (AACI) comprises 95 premier academic and freestanding cancer research centers in the U.S. and Canada. AACI is dedicated to reducing the burden of cancer by enhancing the impact of the leading academic cancer centers. 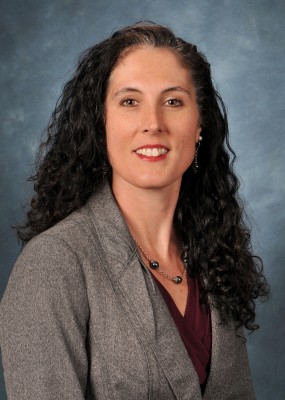 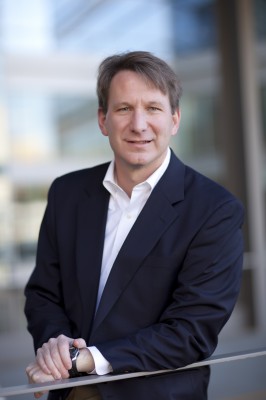 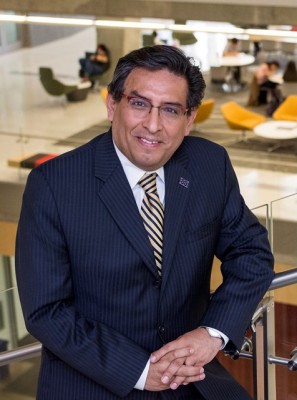