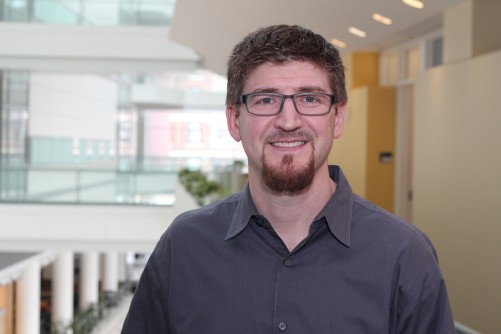 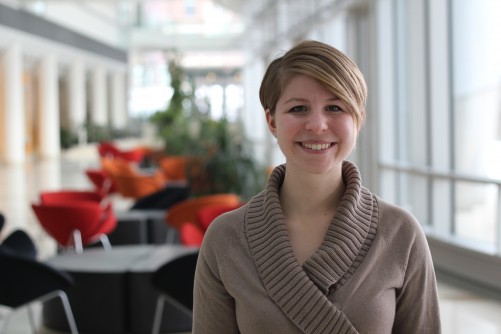 Newswise — Researchers at the University of Michigan have transplanted lab-grown mini lungs into immunosuppressed mice where the structures were able to survive, grow and mature.

“In many ways, the transplanted mini lungs were indistinguishable from human adult tissue,” says senior study author Jason Spence, Ph.D., associate professor in the Department of Internal Medicine and the Department of Cell and Developmental Biology at the U-M Medical School.

The findings were published in eLife and described by authors as a potential new tool to study lung disease.

The researchers’ previous study showed mini lungs grown in a dish consisted of structures that exemplified both the airways that move air in and out of the body, known as bronchi, and the small lung sacs called alveoli, which are critical to gas exchange during breathing.

Working with Lonnie Shea, Ph.D., professor of biomedical engineering at the University of Michigan, the team used a biodegradable scaffold, which had been developed for transplanting tissue into animals, to achieve successful transplantation of the mini lungs into mice.

The scaffold provided a stiff structure to help the airway reach maturity.

One drawback was that the alveolar cell types did not grow in the transplants. Still, several specialized lung cell types were present, including mucus-producing cells, multiciliated cells and stem cells found in the adult lung.