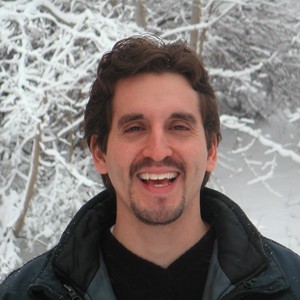 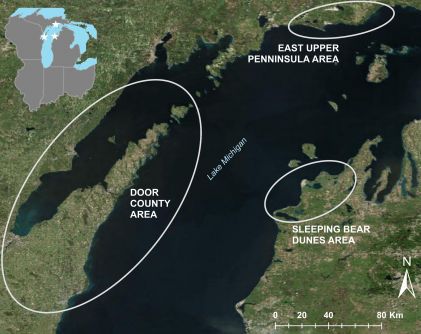 Map showing the three regions of upper Lake Michigan surveyed in the current study. Citizen Scientists regularly walked beaches along in these regions surveying for sick and dead birds. 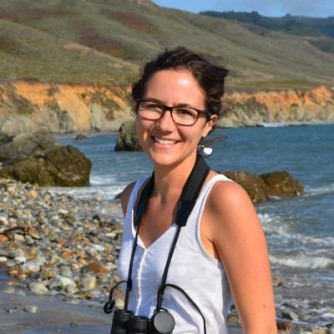 Karine Princé studied the causes of waterfowl botulism deaths in Lake Michigan while a postdoctoral researcher at UW–Madison.

Newswise — MADISON, Wisconsin — Since the 1960s, tens of thousands of birds living on the Great Lakes have died during periodic outbreaks of botulism. The outbreaks have only become more common and widespread in recent years, leaving scientists who track the birds puzzled.

Setting out to understand the spiking outbreaks, ecologists at the University of Wisconsin–Madison and the U.S. Geological Survey turned to citizen scientists. In a USGS program, volunteers tracked bird deaths along Lake Michigan from 2010 to 2013 to discover what conditions lead to large die-offs. The researchers found that warm waters and algae — both of which have become more frequent over the years — tended to precede bird deaths, likely because they promoted the growth of botulism toxin-producing bacteria.

Benjamin Zuckerberg, a professor in the Department of Forest and Wildlife Ecology at UW–Madison, led the research. His team reports its findings Jan. 9 in the Journal of Applied Ecology. Their work could help improve bird monitoring programs by helping predict when botulism-related deaths are likely to spike.

Birds can contract botulism in much the same way people can: by eating food infected with the toxin-producing bacteria. The toxin leads to paralysis and death — often, in waterfowl, by drowning. To keep track of these deaths, the USGS National Wildlife Health Center created a citizen-science program called AMBLE (Avian Monitoring for Botulism Lakeshore Events) in 2010. Volunteers for the aptly named AMBLE regularly walked beaches in Door County in Wisconsin, Sleeping Bear Dunes National Lakeshore in Michigan, and the Upper Peninsula of Michigan, recording the number of sick and dead birds of different species. Researchers at the center tested a sample of bird carcasses, and the majority tested positive for botulism.

The citizen scientists were indispensable for this research project, says Karine Prince, who is a postdoctoral research associate at the National Museum of Natural History in Paris and is the lead author of the new report. Prince performed the botulism study while a postdoc in the Zuckerberg lab.

“With citizen-science programs, we are able to collect a lot of data at multiple spatial and temporal scales, which you can’t necessarily do in a university-led research program. It’s great that we can have access to this data,” says Prince.

Prince used satellite data to measure environmental conditions like temperature, water level and visible algae. When she lined up the environmental factors with records of waterfowl deaths, she found that botulism-related die-offs spiked when waters were warmer and algae growth was high. Many lakes have been warming with a changing climate, and clearer water caused by invasive zebra mussels provides more sunlight for algae to grow in thicker mats. Those conditions create the low-oxygen environments where the botulism toxin-producing bacteria thrive. These changes help explain why bird deaths have increased since the late 1990s.

The Zuckerberg team also found that die-offs were synchronized within a roughly 40-kilometer (25-mile) radius from one location to another. That kind of spatial coordination could help monitor a wider geographic region with fewer people on the ground — data collected in one area could be applicable to a wide geographic region nearby. Prince also says scientists could watch environmental conditions to forecast when outbreaks are likely, and then send out more monitors to look for birds.

“It’s nice to have the citizens involved in this program. And I think citizen scientists are quite interested in learning more about the environment or the species they are monitoring,” says Prince. “And I think as scientists it’s very important that we share our results and share the output we can get from this program to keep people involved, because their involvement is crucial.”

“Without this citizen science program, we wouldn’t have been able to show what we’ve shown,” she adds.

This work was funded by the Great Lakes Restoration Initiative through an interagency agreement with the United States Environmental Protection Agency.