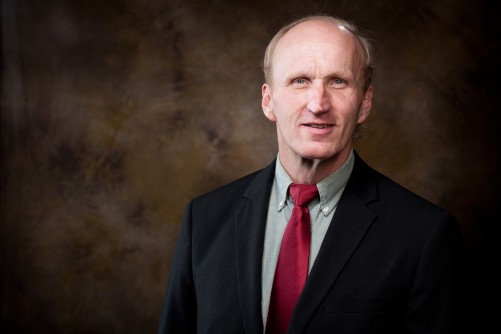 Newswise — Although it is known that children are more susceptible to false memories than adults, why remains a question. Researchers led by James Lampinen of the University of Arkansas have received a three-year grant worth more than $400,000 from the National Science Foundation to learn when and how children develop the memory-editing skills needed to detect false memories and to suggest methods of learning such skills.

The research could lead to improved methods for interviewing children as well as educational approaches to help children learn strategies for distinguishing false memories. The researchers plan to hold annual “learning about learning” workshops with school districts. In addition to sharing the results of the research, such workshops will provide opportunities for educators to share experiences in helping children learn to avoid false memories.

“There are two lines of research that led into this project,” Lampinen said. “How are false memories developed? And how do adults adjust or edit their memories to avoid false memories?”

In one approach, known as the distinctiveness strategy, adults use expectations about how vivid and distinctive a particular sort of memory should be. Alternately, using the logical inconsistency strategy, adults employ the knowledge that memory of one event can imply that another event did not occur. Such memory-editing strategies are less well developed in children than in adults.

“Much of my work has emphasized the effects of aging on false memories, but I haven’t done much work on memory editing in children,” Gallo said. “This is one reason that I find the research project with Dr. Lampinen so exciting. Researchers that study development are often asking very similar questions as researchers that study aging, but we need more cross talk between these two different areas of psychology.”