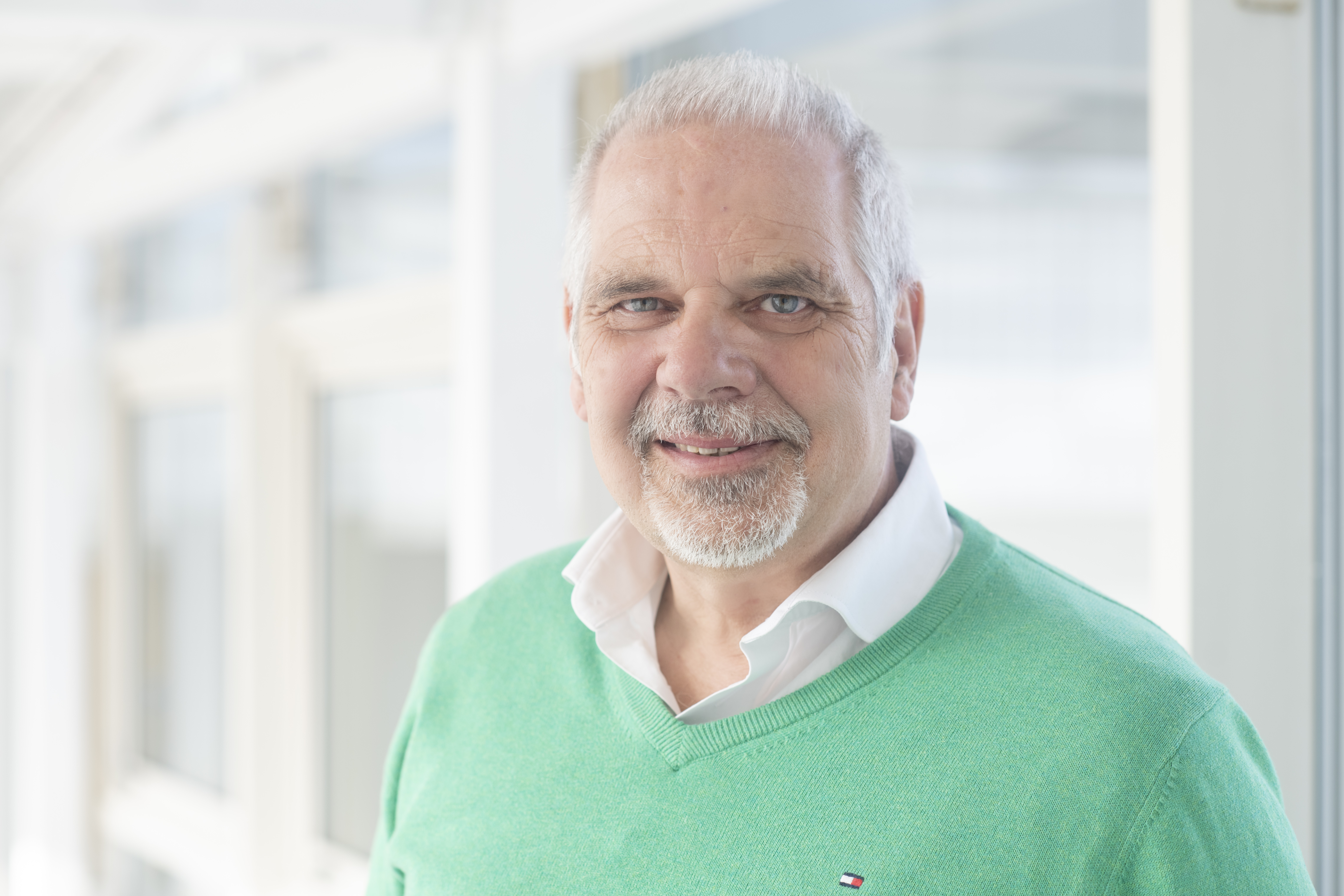 Newswise — Leaving an infant to ‘cry it out’ from birth up to 18 months does not adversely affect their behaviour development or attachment, researchers from the University of Warwick have found, they also discovered that those left to cry cried less and for a shorter duration at 18 months of age.

An infant’s development and attachment to their parents is not affected by being left to ‘cry it out’ and can actually decrease the amount of crying and duration.

Researchers from the University of Warwick have today, the 11th of March had the paper ‘Parental use of ‘cry it out’ in infants: No adverse effects on attachment and behavioural development at 18 months’ published in the Journal of Child Psychology and Psychiatry.

In the paper they deal with an issue that is discussed for decades by parent websites and parents without much scientific evidence: Should you always immediately intervene when your baby cries?

Researchers followed 178 infants and their mums over 18 months and repeatedly assessed whether parents intervened immediately when baby cried or let the baby let it cry out a few times or often. They found that it made little difference to the baby’s development by 18 months. In fact, they found leaving babies to cry it out a few times at term and often at 3 months was associated with shorter crying duration at 18 months.

The use of parent’s leaving their baby to ‘cry it out’ was assessed via maternal report at term, 3, 6 and 18 months and cry duration at term, 3 and 18 months. Duration and frequency of fussing and crying was assessed at the same ages with the Crying Pattern Questionnaire.

How sensitive the mother is in interaction with their baby was video-recorded and rated at 3 and 18 months of age.

Attachment was assessed at 18 months using a gold standard experimental procedure, the strange situation test, which assesses how securely an infant is attached to the major caregiver during separation and reunion episodes.

Behavioural development was assessed by direct observation in play with the mother and during assessment by a psychologist and a parent-report questionnaire at 18 months.

Researchers found that whether contemporary parents respond immediately or leave their infant to cry it out a few times to often makes no difference on the short – or longer term relationship with the mother or the infants behaviour.

This study shows that 2/3 of mum’s parent intuitively and learn from their infant, meaning they intervene when they were just born immediately, but as they get older the mother waits a bit to see whether the baby can calm themselves, so babies learn self-regulation. This “differential responding” allows a baby to learn over time to self-regulate during the day and also during the night.

Dr Ayten Bilgin from the Department of Psychology at the University of Warwick comments:

“Only two previous studies nearly 50 or 20 years ago had investigated whether letting babies ‘cry it out’ affects babies’ development. Our study documents contemporary parenting in the UK and the different approaches to crying used”.

“We have to give more credit to parents and babies. Most parents intuitively adapt over time and are attuned to their baby’s needs, wait a bit before intervening when crying and allow their babies the opportunity to learn to self-regulate. Most babies develop well despite their parents intervening immediately or not to crying.”