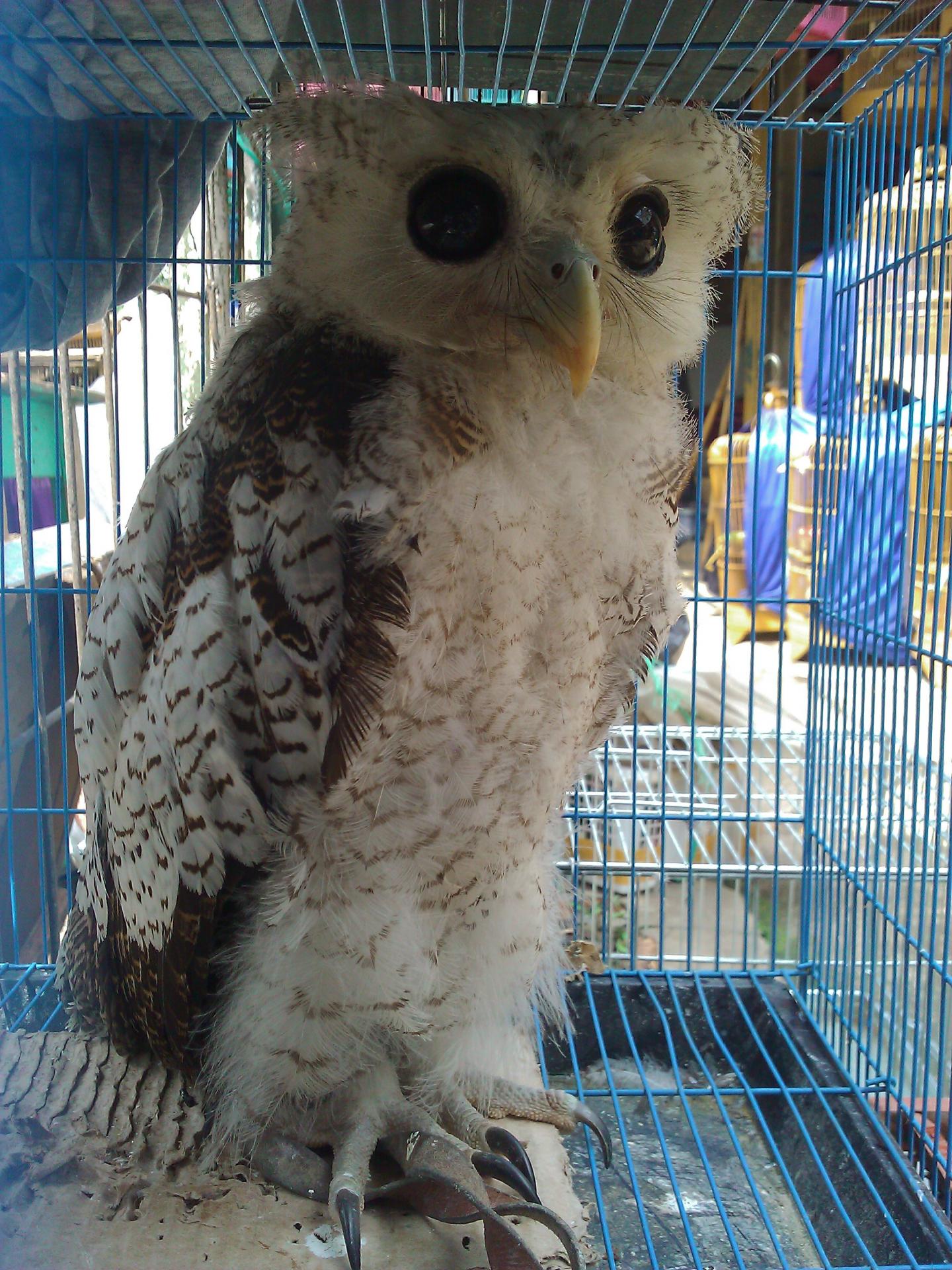 Newswise — With three out of four newly emerging infectious human diseases originating in animals*, there is an urgent need to monitor the legal trade in wildlife, according to new research by Vincent Nijman, Professor in Anthropology at Oxford Brookes University.

Professor Nijman, who has been involved in monitoring and regulating the legal wildlife trade for over two decades, said: "Covid-19 more than anything else has put a spotlight on emerging infectious diseases and how this is linked to the trade in wild animals. Few people are aware of its scale. With literally hundreds of millions of live wild animals being shipped around the world each year, it seems unlikely that diseases are spread through illegal channels only. After all, parasites, bacteria and viruses do not read legal documents or check if they have received the correct stamp."

Dangerous to only focus on illegal wildlife trade

Lack of hygiene in wet markets could drive infection transmission

The Covid-19 pandemic threw attention onto wet markets, now associated closely with zoonotic diseases. But in the wet market of Wuhan, the vast majority of non-domesticated animals (crocodiles, bats, civets, bamboo rats) were legally offered for sale. Professor Nijman notes that "a lack of appropriate hygiene conditions (handwashing, sanitation, separation of wildlife and their parts), make wildlife markets drivers for the transmission of infections."

Dr Chris R. Shepherd, an expert on wildlife trade and the Executive Director of the Monitor Conservation Research Society added: "This study clearly illustrates that there are incredibly serious risks associated with the trade in wildlife, regardless of whether the species involved are traded legally or illegally.

"Clearly the risk of spreading harmful zoonotic disease must be considered when regulating the trade in wildlife, and much more research and preventative measures are essential if we are to avoid further pandemics."