Lessons to Be Learned From Caribbean Treatment of Mental Health 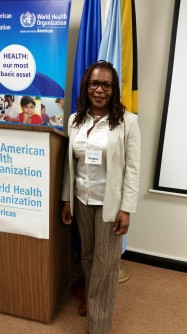 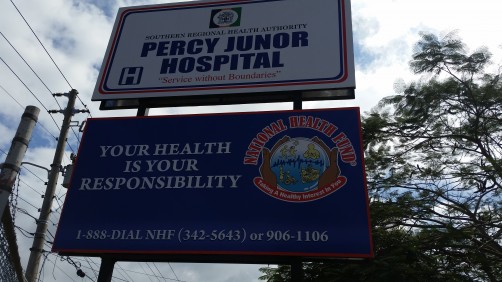 Newswise — With Caribbean people in the UK nine times more likely than white British counterparts to be diagnosed with schizophrenia, a University of Manchester mental health researcher has visited Jamaica and Barbados to find out what lessons can be learned.

Dr Dawn Edge was funded by a Winston Churchill Memorial Trust Fellowship which is designed to send UK citizens to other countries to ‘travel to learn …return to inspire’ change to improve the lives of UK citizens.

On her research visit, which lasted for four weeks, Dr Edge spent time in hospitals and with community care teams, as well as giving lectures to local students and health workers. She was also invited to give evidence to the National Mental Health Commission in Barbados and brief the High Commissioners in both countries about her findings.

She said: “The treatment of mental health in the Caribbean can be quite different, but there are important similarities.

“We’re all trying to work towards removing stigma and to make community and hospital care much more joined up. This helps to save money and get people the care they need sooner and also reduces the burden of care. ”

One of the differences that Dr Edge noticed while on a visit with a community care team in Jamaica was the treatment turnaround time which can be as short as a few weeks, compared to months in the UK. This is an area she is keen to explore in future research projects.

“It would be good to examine clinical data to see whether those same patients may be back in treatment much sooner than in the UK,” she said. “However, there’s a lot to be said for cutting down the time which people spend away from their families, jobs and communities.”

The Winston Churchill Memorial Trust Fund was set up with the donations made by the public after the politician’s death in 1965. Each year, it funds British citizens from all backgrounds to travel overseas in pursuit of new and better ways of tackling a wide range of the current challenges facing the UK. Successful applicants are known as Churchill Fellows for life.

Following the visit, Dr Edge has several new projects in development which include capacity building and collaborating to develop research projects that examine Caribbean people’s mental health across the diaspora.

She added: “The Caribbean region is very different from the UK in terms of resources, but they are struggling with many of the same problems that we are here such as tackling stigma, reducing inequalities in accessing care and integrating mental and physical healthcare.

“Anything we can do to build stronger links between the Caribbean, the UK, and colleagues researching Caribbean mental health in Canada and the US is going to have benefits for people’s mental health on both sides of the Atlantic.” 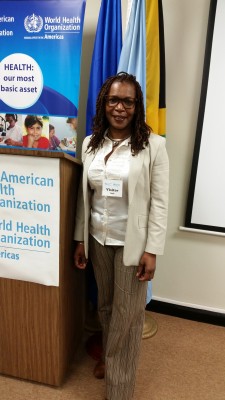 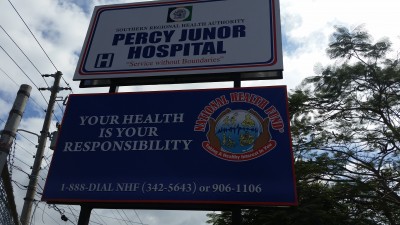