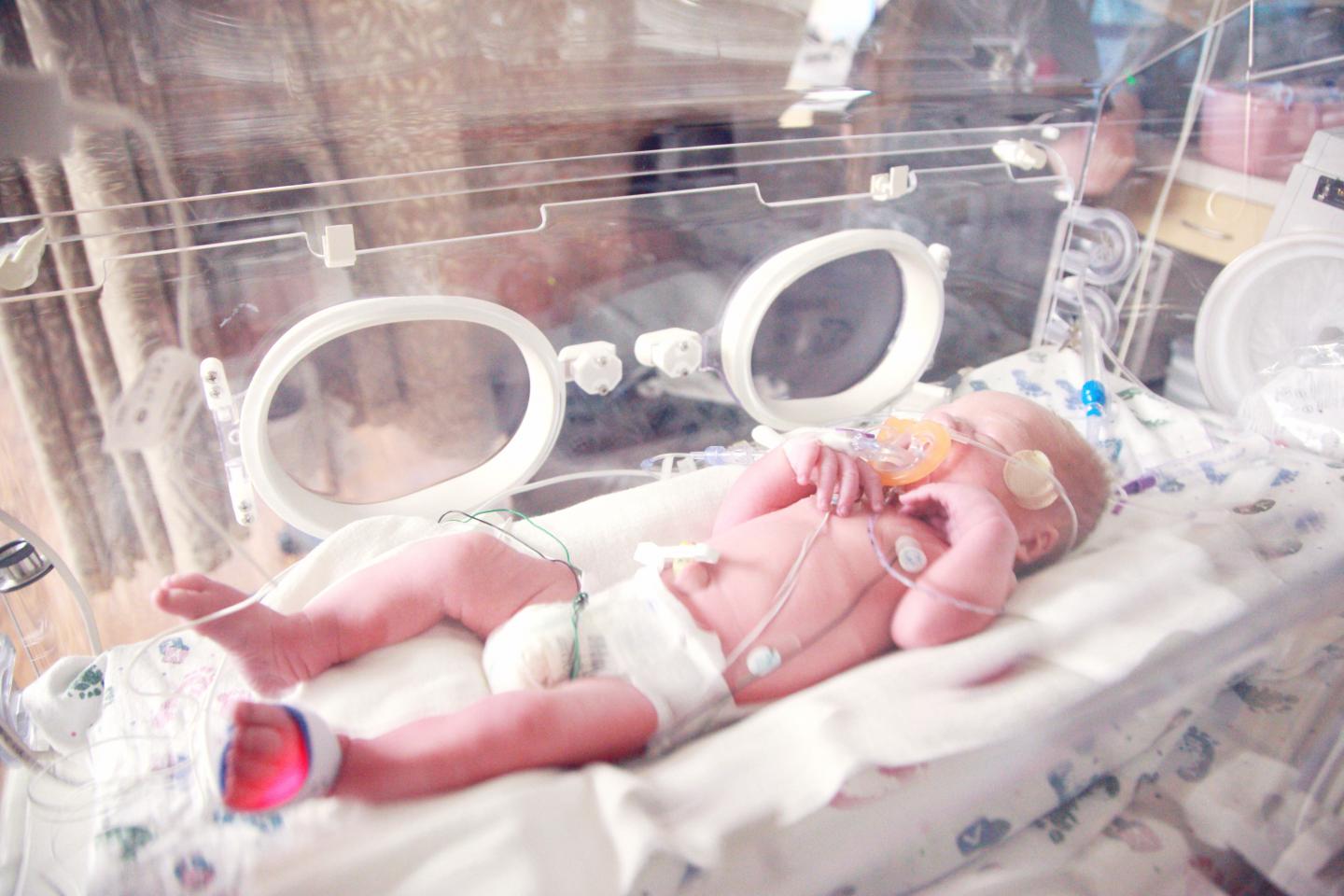 Babies born before term are at an increased risk for disability and death.

Newswise — In a first-of-its-kind study, researchers discovered that light pollution leads to more than just wasted energy and washed-out starlight--it can increase the likelihood of a preterm birth by almost 13%. Laura Argys, professor of economics at the University of Colorado Denver, collaborated with scientists at Lehigh University and Lafayette College to produce this study.

Skyglow, the brightness of the night sky apart from discrete light sources such as the moon and visible stars, is one of the most pervasive forms of light pollution. When you have increased artificial brightness at night, coming from sources like streetlamps, outdoor advertising, and buildings, it reduces your ability to see the dark sky and individual stars. The study authors found that this can lead to health issues, particularly for pregnant women.

"We discovered that increased light pollution is linked to some pretty severe health challenges," said Argys. "In pregnant women, this includes a higher chance of delivering a baby with a reduced birth weight, a shortened gestational length, and an increase in preterm births."

According to the Center for Disease Control and Prevention (CDC), babies born too early have higher rates of death and disability. In 2018, preterm birth and low birth weight accounted for roughly 17% of infant deaths (deaths before one year of age).

According to study co-author and Lehigh University Professor Muzhe Yang, the biological clock in our bodies, known as circadian rhythms, are disrupted by light pollution. This, in turn, can cause sleep disorders that ultimately lead to adverse birth outcomes. Specifically, the likelihood of a preterm birth (a childbirth before 37 weeks) could increase by approximately 12.9% as a result of increased nighttime brightness.

"While greater use of artificial light at night (ALAN) is often associated with greater economic prosperity, our study highlights an often-neglected health benefit of 'darkness,'" said Yang. "The biological clock of a human body, like all lives on the earth, needs the 'darkness' as part of the light-dark cycle in order to effectively regulate physiological functions, such as sleep."

"While beneficial to the economy and society, ALAN's consequences are evident," said Argys. "Our study has important policy implications such as why we should minimize skyglow that is, for example, contributed by streetlights."