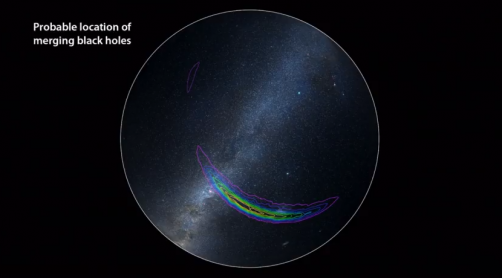 Scientist using the Laser Interferometer Gravitational-Wave Observatory (LIGO) have observed the warping of space-time generated by the collision of two black holes more than a billion light-years from Earth. This is the first direct detection of gravitational waves, first proposed by Albert Einstein in his Theory of General Relativity, published in 1916.

More articles on this can be found in the Newswise Physics channel and the Space/Astronomy channel.

Members can contribute their experts for media here: http://www.newswise.com/articles/contribute