Like Sleeping Beauty, Some Research Lies Dormant for Decades 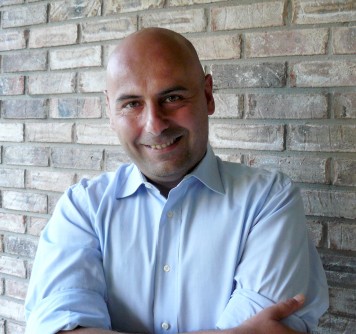 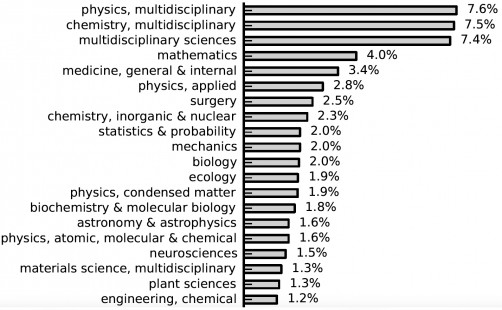 Newswise — BLOOMINGTON, Ind. -- Why do some discoveries fade into obscurity while others blaze a new trail the moment they are published? More mysteriously, why do some research papers remain dormant for years and then suddenly explode with great impact upon the scientific community?

The last group, dubbed “sleeping beauties,” is the subject of a new study from the Indiana University Bloomington School of Informatics and Computing's Center for Complex Networks and Systems. It was released today in the Proceedings of the National Academy of Sciences.

"This study provides empirical evidence that a paper can truly be 'ahead of its time,'" said Alessandro Flammini, an associate professor of informatics and corresponding author on the study. "A 'premature' topic may fail to attract attention even when it is introduced by authors who have already established a strong scientific reputation."

A prime example is a seminal paper by Albert Einstein, Boris Podolsky and Nathan Rosen that laid out the "EPR Paradox," a major puzzle in quantum entanglement theory in which particles with past interaction remain linked in their behavior no matter their distance, including across a galaxy. The IU study found that the paper, published in 1935, didn’t receive widespread citation until 1994.

The drowsiest sleeping beauty in the study came from the influential statistician Karl Pearson. His paper that was published in 1901 in the journal Philosophical Magazine did not "awaken" until 2002.

Among the top 15 sleeping beauties, four were published over 100 years ago.

"The potential application of some studies are simply unforeseen at the time," Flammini said. "The second-ranked sleeping beauty in our study, published in 1958, concerns the preparation of graphic oxide, which much later became a compound used to produce graphene, a material hundreds of time more resistant than steel and therefore of great interest to industry."

The disciplines with the highest rate of delayed recognition were physics, chemistry, multidisciplinary science, mathematics, and general and internal medicine, with several papers experiencing hibernation periods upwards of 70 years.

The top journals for the publication of sleeping beauties were PNAS, Nature and Science.

To conduct the study, Flammini and collaborators drew upon a massive dataset of tens of millions of publications across multiple disciplines over more than a century. The trove of data came from the archives of the American Physical Society, a major publication outlet in physics, and the Web of Science, which includes papers in both the sciences and social sciences.

The scientists drew upon over 380,000 publications from the American Physical Society and 22.4 million from Web of Science.

To calculate a paper's "beauty coefficient," the IU scientists compared a paper’s citation history against a line of reference based upon publication year, the maximum number of citations received in a year (within a multi-year observation period) and the year when maximum citation was achieved. They also calculated the "awakening time," the year in which an abrupt change occurred compared to past citations.

Using a massive dataset and open parameters, Flammini found delayed recognition is not as rare a phenomenon as suggested in previous work on the topic, including a 2004 study from the Dutch statistician Anthony F.J. van Raan, who coined the term "sleeping beauties."

The IU study also revealed that statistics, a discipline that had not been previously seen as rich in sleeping beauties, was among the top five fields to experience delayed citations, possibly due to the recent explosion in the availability of extremely large datasets. In addition to the study by Pearson, Flammini’s top 15 list included a paper from Edin Bidell Wilson, dormant for 70 years, that introduced an important formula for analyzing small datasets or calculating extreme probability.

Other disciplines named for the first time among those experiencing delayed recognition were probability, surgery and the social sciences.

Broadly, Flammini said the greatest proportion of delayed recognition occurred in papers whose citations made the jump to a new discipline, with different scholars finding new resonances in their own fields.

But sleeping beauties are also fickle, and defy easy definition. The study found no clear demarcation value separating them from “normal” papers, or a method to predict the timing or nature of renewed interest in their topics.

"We found the delayed recognition occurs on a wide and continuous range, in sharp contrast with previous results claiming that long dormant studies are extraordinary cases," Flammini said. "But more work is needed to uncover the 'trigger mechanisms' for awakening these sleeping beauties."

In addition to Flammini, IU scientists contributing to this study were Qing Ke, research assistant; Emilio Ferrara, research assistant professor; and Filippo Radicchi, assistant professor, all of the School of Informatics and Computing. Flammini is also an affiliated faculty member at the IU Network Science Institute. This study was support in part by the National Science Foundation (Grant SMA-1446078). 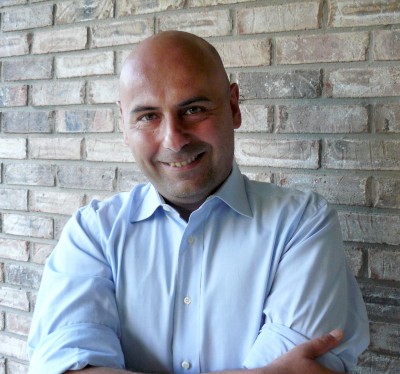 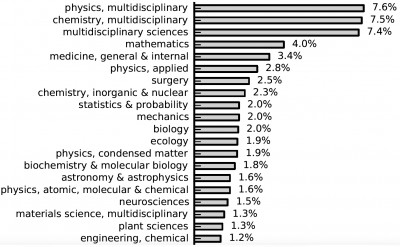 Proceedings of the National Academy of Sciences; SMA-1446078