Robert Myers, a theoretical physicist consistently ranked among the world’s most influential scientists, has been appointed the new Director of Perimeter Institute. The appointment follows an exhaustive global search and was made with the unanimous approval of a search committee of top international scientists and Perimeter’s Board of Directors. 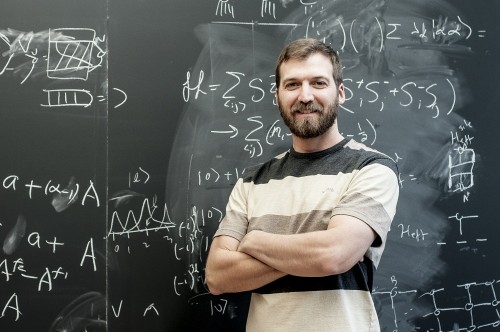 Join physicist Roger Melko for a live webcast May 2 as he explores the application of machine learning and artificial intelligence to questions in fundamental physics.

The Bosch Community Fund, on behalf of ESCRYPT in Canada, presented $35,000 to Perimeter Institute this week to increase local teacher and student engagement in science, technology, engineering, and math (STEM) education. 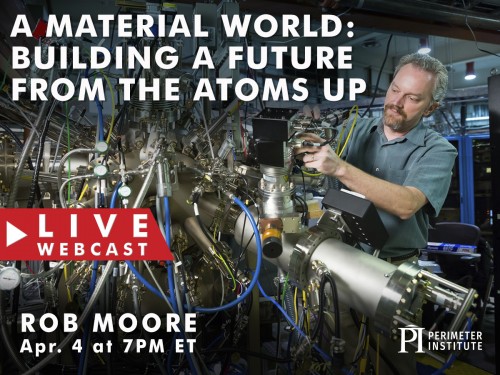 Join physicist Rob Moore for a live webcast Apr. 4 as he explores the subatomic realm of quantum materials, and explains how they may shape our technological future. 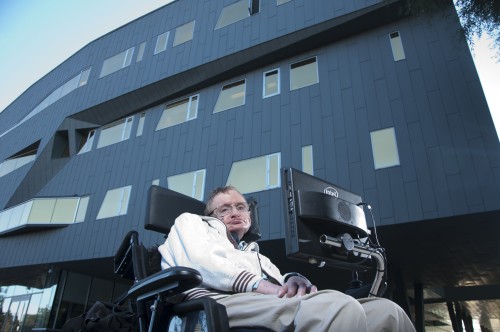 Stephen Hawking's genius and indomitable energy were an inspiration to the entire Perimeter Institute research community and to millions around the world.

On March 8, Perimeter Institute will host a live webcast featuring talks by women in a wide range of science, technology, engineering, and mathematics careers.

Explore the “Weirdest” Stars in the Universe During Live Webcast

Join astronomer Emily Levesque for a live webcast March 7 that will explore some of the most puzzling and bizarre objects being studied by astronomers today. 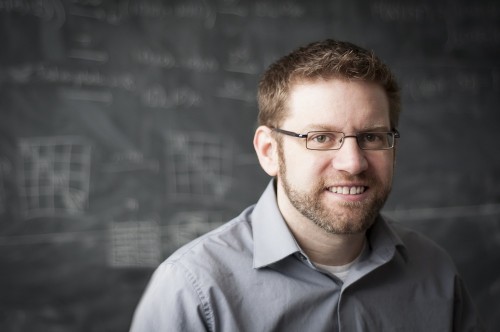 Join physicist Robert Spekkens for a live webcast Feb. 7 as he draws unexpected parallels between Egyptian hieroglyphs, Plato’s philosophy, and the puzzles of quantum theory. 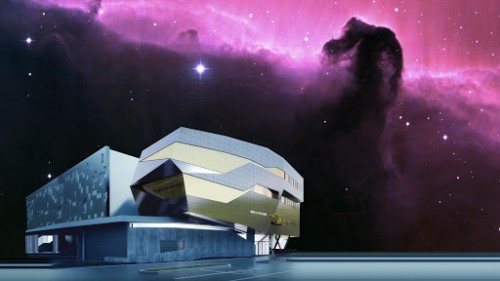 Perimeter Institute Launches a New Centre for the Universe

A new research hub at Perimeter Institute seeks to shed light on some of the most profound mysteries in modern physics, from the big bang and black holes to dark matter and dark energy.

.In a live webcast on November 8, physicist Pauline Gagnon will explain how seemingly “useless” scientific discoveries, such as the Higgs boson, have changed the way we live our lives.