The renowned U.S. National Toxicology Program finds the same rare cancers of the brain and heart that occur more often in heavy cellphone users are also increased in experimental animals. This preliminary report should ring alarm bells around the world.

Beware of the Digital Zombies

More suited to a sci-fi flick than reality, a startling epidemic of young people with smartphone-addled brains is on the rise and the long-term consequences might be far worse than you or I could imagine. Reporting that one in five students are addicted to their smartphones, South Korea, the world’s most tech savvy nation, is aggressively tackling the problem, establishing more than 100 Internet addiction camps. As the number of young smartphone users escalates around the globe, educating children and parents about the effects of this increasingly prevalent drug of the future is imperative. 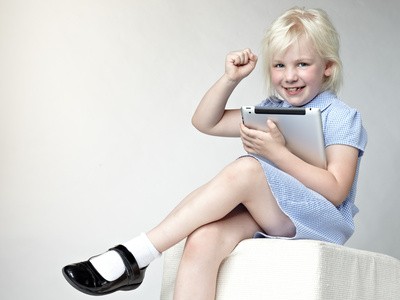 Ho, Ho, No! Why iPads And iPhones Are Not Kids’ Toys

What parents need to know about gifting iPads/tablets or cell phones for children. 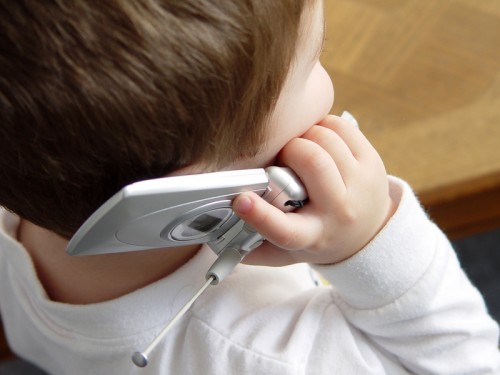 A scholarly article on cell phone safety to be published online October 17 in the journal Electromagnetic Biology and Medicine reports the finding that cell phones used in the shirt or pants pocket exceed FCC exposure guidelines and that children absorb twice as much microwave radiation from phones as do adults.

New studies carried out by scientists in Turkey, Russia and Israel, have investigated a variety of biological effects triggered by cell phones. Two years after false accusations against scientists who described DNA breaks, now the recent results finally show, that exposure induced DNA breaks are real. 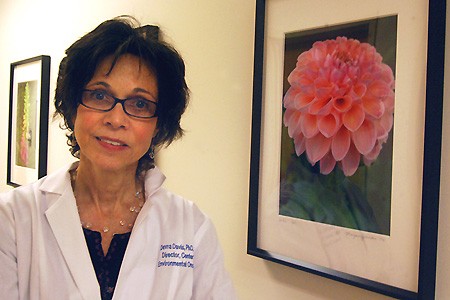