6-Sep-2017 9:00 AM EDT, by Perelman School of Medicine at the University of Pennsylvania contact patient services
favorite_border 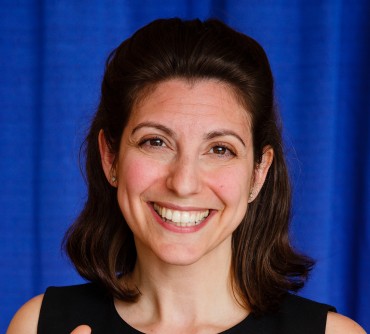 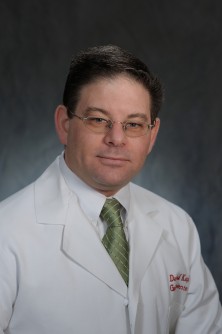 Newswise — PHILADELPHIA – Patients with the most common type of liver cancer who are taking the chemotherapy drug sorafenib can begin their treatment with a lower dose than is currently considered standard, and it will not affect how long they live when compared to patients who start on the full dose. That finding comes from a new study from the Abramson Cancer Center of the University of Pennsylvania, published this week in the Journal of Clinical Oncology, and it opens the door for patients with hepatocellular carcinoma to begin with a reduced dose of sorafenib, which helps to minimize the drug’s side effects while also saving money for patients, providers, and insurers.

Hepatocellular carcinoma (HCC) is the most common form of liver cancer among adults and is the second leading cause of cancer-related deaths worldwide. Currently, sorafenib is the only first-line treatment approved for HCC by the U.S. Food and Drug Administration, but its side effects can be particularly difficult on patients. A recent study found 85 percent of HCC patients taking the drug experienced adverse events. In 31 percent of patients on that study, the effects were severe enough to stop treatment. The standard dose sorafenib is 400mg, twice per day.

“Previous studies have started patients with half that dose, escalating only after the patients show they can handle it, but those studies have all been on a smaller scale,” said the study’s lead author Kim A. Reiss, MD, an assistant professor of Hematology Oncology in the Perelman School of Medicine at the University of Pennsylvania. “We wanted to see if we could reproduce those results using a much larger cohort of patients.”

Reiss and her team used a Veterans Health Administration database and identified almost 5,000 HCC patients who were treated with sorafenib between 2006 and 2015, but they couldn’t do a side-by-side analysis of those who received a reduced dose versus those who received the full amount.

“One of the challenges that we faced was that the sickest patients tended to get the reduced dose because of concerns over how much they could tolerate, so any attempt to evaluate these groups based on how long they lived was skewed,” Reiss said.

To solve that problem, researchers looked at patient information to match people from each group based on disease stage, overall health, and other factors. That left them with two groups, each with 1,675 patients.

In addition, about 40 percent of patients receiving the reduced dose escalated the drug amount within the first two months, while almost 12 percent of standard dose patients had to reduce their level within the same time period.

The cost saving was significant. The study found the reduced dose patients took an average of about 100 fewer pills over the course of their treatment. That translated to an average savings of about $3,000 per patient. Reiss noted those numbers are based on VA prices, which tend to be lower than other centers, meaning the real savings for many patients could be even larger.

The researchers note that some doctors are already making use of this practice, which is why they were able to identify so many reduced dose patients for this study, but the majority of physicians are still starting with the full dose.

“Our data suggest starting at a reduced dose is a safe strategy that can be used more commonly,” Reiss said.

This study was supported by research funds from Bayer Healthcare Pharmaceuticals and the VA HIV, Hepatitis, and Related Conditions Programs in the Office of Specialty Care Services.