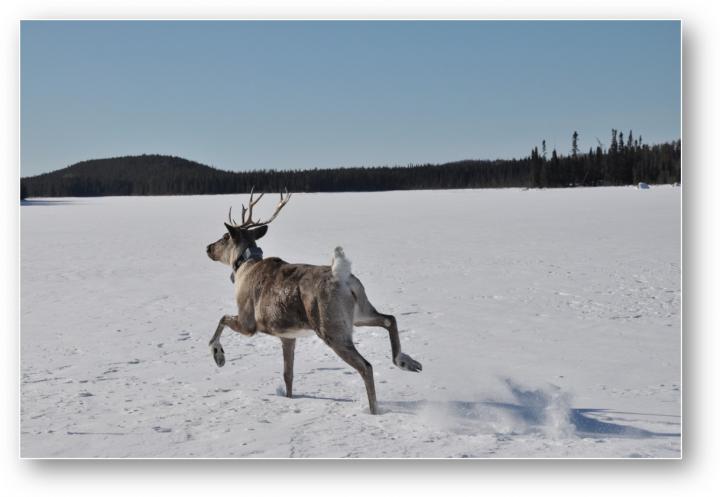 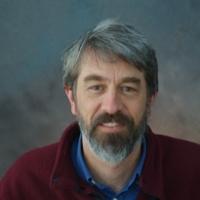 In what integrative biology professor John Fryxell calls the first comprehensive study looking at the status of endangered woodland caribou across Ontario, the team found habitat and food web changes caused by forestry are encouraging more wolf packs to prey on caribou. Labelling the study a "clarion call" for conservation measures, he said the new paper shows how human activity, particularly logging, is upsetting food webs and habitat involving caribou, wolves and moose.

"It's death by a million cuts," said Fryxell. "Woodland caribou are an iconic species in Indigenous culture, integral to our historical development and a cornerstone in the functioning of boreal food webs. I think of the caribou as a canary in the coal mine for the long-term sustainability and quality of the boreal forest to protect other wildlife."

Published recently in the Journal of Wildlife Management, the study entailed attaching video collars to 30 caribou to monitor their foraging. The researchers also outfitted about 120 caribou and 50 wolves with regular GPS-tracking radio collars to monitor the animals' movements, including signs that wolves likely had killed a caribou.

Logging has moved northward in Ontario over recent decades. As cut forests regrow, their mix of new trees and shrubs attracts moose. Higher moose populations in turn attract wolves, placing caribou at risk of being hunted as well.

Those caribou could move farther north, said Fryxell, but perhaps not soon enough to sustain their numbers.

Over six years, the team studied two sites in northern Ontario spanning about 23,000 square kilometres in all.

One site in Nakina, located about 160 kilometres north of Lake Superior, has been logged extensively since 1970. Regenerating forests contain more deciduous trees such as poplar and willow as well as thicker undergrowth.

The Pickle Lake site, dominated by stands of jack pine, is located about a seven-hour drive from Thunder Bay, beyond the northern limit for forestry. That made for a perfect natural experiment for the researchers to compare conditions in both locations.

To see what caribou might be eating, they sampled kinds of plants growing in each site and analyzed the footage collected from the video collars, or "critter cams." Caribou eat mostly lichen on the ground and growing on trees.

The researchers also analyzed the information collected from the GPS-tracking radio collars on wolves. Multiple pings from a single spot over an extended period "usually means they're eating something," said Fryxell.

Team members then visited those sites to verify what prey had been eaten.

The researchers entered their information into computer models that estimate whether a caribou population will produce enough young to sustain itself or not. They found that caribou in the disturbed site were not self-sustaining, unlike healthier populations at Pickle Lake

Fryxell said the results likely would apply farther north in Ontario and in other parts of Canada where woodland caribou are endangered by resource extraction.

He said forestry companies need to consider the long-term effects of their operations on plants and animals. Companies should practice rotation cutting to prevent clear-cutting and allow forests to regenerate, said Fryxell.

More immediately, resource managers might need to consider culling wolves or hindering their movements by turning old logging roads back into forest.

He said there's no evidence that either wolves or moose are threatened.

With plans for further development of Northern Ontario communities, Fryxell hopes to see governments, conservationists, Indigenous groups, industry and others work together to address threats to woodland caribou. "We have an opportunity to learn from what was done in the past to manage better in the future."

Study co-authors include other researchers in the Department of Integrative Biology as well as scientists with the Ontario Ministry of Natural Resources and Forestry, and the Canadian Forest Service.