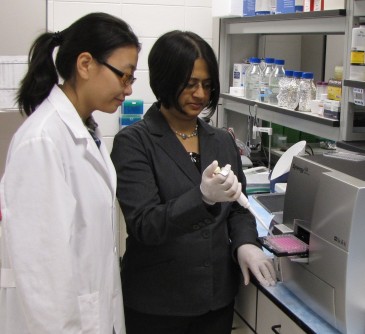 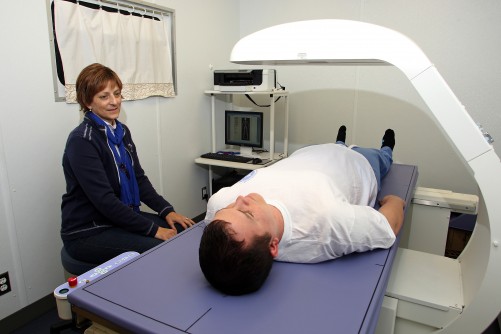 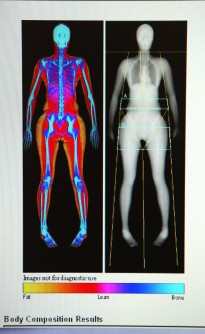 Researchers performed dual energy X-ray absorptiometry scans on each of the study participants to determine changes in body fat and lean tissue distribution.

Newswise — The saying, “we are what we eat,” has never been more true. Nutritionists increasingly emphasize that the nutrients in the foods we consume can potentially create health and reduce disease. Moul Dey, associate professor of health and nutritional sciences at South Dakota State University, would agree. Her research focuses on using wheat fiber to lower cholesterol and prevent the development of heart disease. In the United States, 34 percent of adults have metabolic syndrome, which significantly increases their chances of developing heart disease. The range of conditions associated with metabolic syndrome includes high blood pressure, high amount of fat called triglycerides and bad cholesterols in the bloodstream and low levels of good cholesterol, insulin resistance and obesity. Dietary factors can regulate expression of genes that play a role in the onset, incidence, progression and severity of chronic disease, Dey explains. This regulation can vary from one person to another depending on their genetic makeup and the environment they live in. Consequently, she says, “it is important to study the mechanism of function alongside efficacy of these dietary factors or nutrients in human diseases.”

The research, conducted in two 12-week sessions over a 26-week period, involved 86 adults in two Hutterite colonies in eastern South Dakota. The starch was incorporated into the intervention group’s flour. All the meals in this communal setting are prepared from scratch and every meal contains one or two flour-based items, Dey explains. Unlike most dietary intervention studies, the researchers used what Dey calls “a free-living community style environment” and made minimal modifications to the participants’ habitual diet. This use of realistic rather than controlled experimental conditions along with the fairly large sample size and low attrition rate increases the implications of the findings.

Conducting the study through the colonies potentially minimized the genetic variability in response to the intervention. For the project, one postdoctoral researcher and two graduate students worked alongside other researchers who helped with test processes.

Improving body condition“We saw striking differences,” says Dey, pointing out that the study used a rigorous statistical model thanks to Specker and Howard Wey, associate professor of nursing. All facets of cholesterol were lowered in participants who had preexisting metabolic syndrome. “The non-HDL types of cholesterols went down significantly, but we also saw a lowering of good HDL cholesterol,” she explains. Several recent publications, however, assert that decreasing bad cholesterols benefits a person’s health more than increasing the good cholesterol.

Results also showed that this special fiber significantly decreased body fat and increased lean body mass in all participants--that included both the healthy and those with preexisting metabolic syndrome conditions, Dey reports. However, the participants’ overall body mass index did not change and the overall weight loss during the study was not significant.

Precise determination of glucose levels after eating meals was difficult because the participants ate at the same time and the testing had to be done within two hours, according to Dey. Though they observed a lowering trend, the time span created a variation in data.

Next the researchers will examine underlying gene expression changes linking to the observed physical effects as well any potential associated changes in the participants gut microbial profile after consumption of this prebiotic fiber, Dey explains. This will require further analysis of the biological samples and will then form the basis for a larger study of a more diverse population. 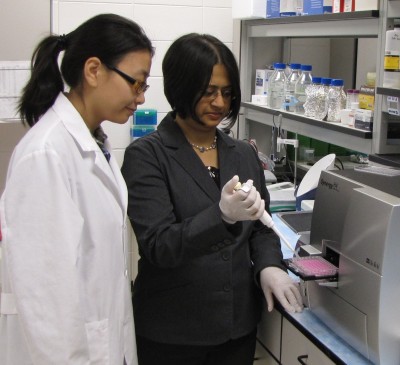 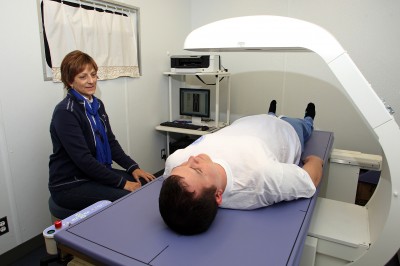 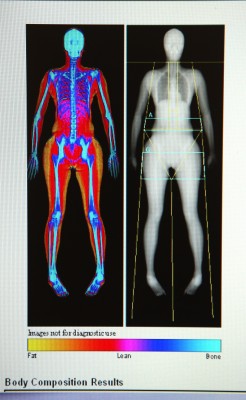