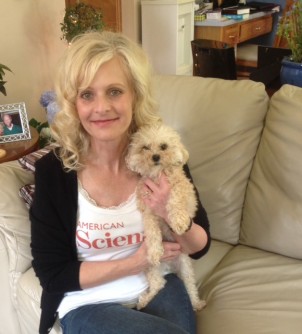 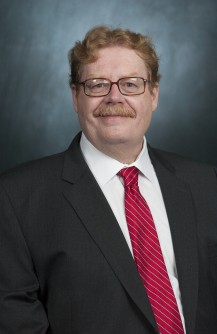 She hopes that long after she dies, her cancer cells will continue to live on in an immortal cell line being developed at Loyola University Chicago Stritch School of Medicine. “I think we can unlock the secrets of these deadly cells,” she said. “The cell line could benefit women with all forms of breast cancer.”

The cell line would be similar to the immortal line of cervical cancer cells made famous by the bestselling book The Immortal Life of Henrietta Lacks – with one crucial difference. While the cervical cancer cell line was derived from patient Henrietta Lacks without her knowledge or consent, Koss has enthusiastically entrusted her cells to Keith Jones, PhD, who heads a research team at Loyola. Indeed, the cell line was Koss’ idea.

Standard treatment for triple negative breast cancer includes chemotherapy prior to surgery to shrink tumors. Koss, who was treated at a different center than Loyola, decided to forgo chemotherapy before her surgery. While chemotherapy could have improved her chances, the damage done to the tumor cells would have made it difficult to create a usable cell line.

“She is very brave and self-sacrificing,” Jones said.

Jones is chair of the Department of Molecular Pharmacology and Therapeutics. He and Koss are scientific colleagues and friends. They collaborated on research projects at the University of Cincinnati, where they both used to work. Jones has since joined Loyola, while Koss has retired from researching cellular metabolic regulation to start a new career as a tutor and mentor of high-performing science and math students.

It was while Jones was visiting Koss in an oncology critical care unit that Koss suggested entrusting her tumor cells to Jones at Loyola.

“Dr. Jones is absolutely the smartest researcher I’ve ever met,” she said. “I trust him on every level.”

An immortal cell line is highly unusual, since normal cells naturally stop dividing after a certain number of divisions. But cells with certain mutations, such as cancer cells, can evade this limit and continue dividing indefinitely. Jones is confident an immortal cell line can be created from Koss’ cells.

The cell line will be made immediately available to basic researchers at Loyola, and the hope is to eventually make it available to academic researchers elsewhere. Jones said the cell line could be used to help answer key questions, such as: Why are the cells abnormal? Why do they grow so quickly? Why are they so invasive? Answering such questions could lead to new treatments.

Various pathways in the cell act like circuits to regulate cell behavior. In cancer cells, these pathways go haywire. Targeting these dysfunctional pathways could kill cancer cells or slow their growth, leading to new therapies. Such therapies also may work against other forms of breast cancer that share these features, Jones said.

Among other applications, Koss hopes the research will lead to a new immunotherapy treatment that would turn the patient’s immune system into an effective weapon against cancer.

Koss has undergone a radical mastectomy and axillary dissection (removal of lymph nodes from under the arm), and soon will begin 18 weeks of postoperative chemotherapy.

She realizes that any breakthroughs in research derived from her cells might not come in time to help her. “It’s a race against the clock,” she said.

“But I have a daughter and three granddaughters,” she added. “I hope they never get this disease. But if they do, new treatments could be their salvation, as well as the salvation of many other women.”

Koss also is raising money for research at the crowd-sourcing website GiveForward.com https://www.giveforward.com/fundraiser/9lt4/kimberly-s-cause-beating-a-rare-triple-negative-tumor 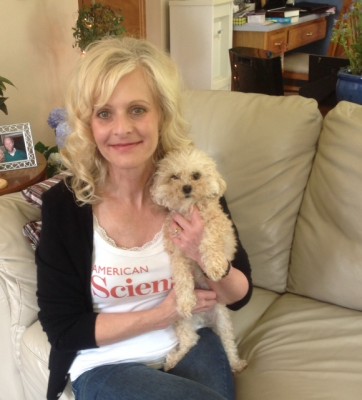 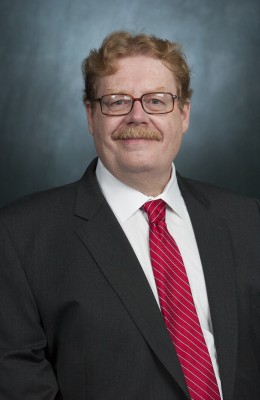