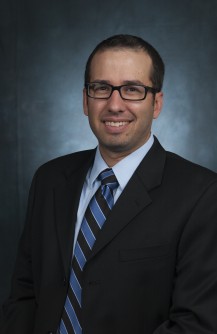 The U.S. team includes many of the nation’s top female players under age 23. Several of its players are expected to make the U.S. Olympic team.

Dr. Jones, who grew up in Brazil, said soccer is his favorite sport. He played midfielder on his high school team, club soccer at the University of Iowa and now plays indoor soccer.

Dr. Jones is a family physician who specializes in sports injuries and sports medicine. He is an assistant professor in the Department of Orthopaedic Surgery and Rehabilitation of Loyola University Chicago Stritch School of Medicine.