Male and Female Brains Are Basically the Same 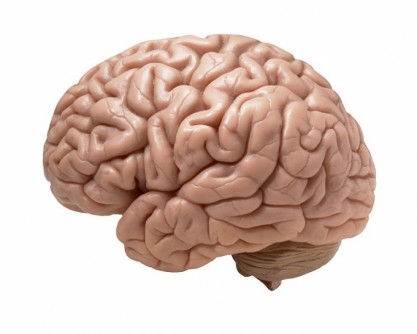 According to a study published Monday in the Proceedings of the National Academy of Sciences, brains can't really fit into the categories of "male" or "female" -- their distinguishing features actually vary across a spectrum. Researchers led by University of Tel-Aviv studied brain scans of some 1,400 individuals and could not find a single pattern that distinguishes between a male brain and a female brain.

"Our study demonstrates that although there are sex/gender differences in brain structure, brains do not fall into two classes, one typical of males and the other typical of females, nor are they aligned along a 'male brain–female brain' continuum," the study researchers wrote in PNAS.