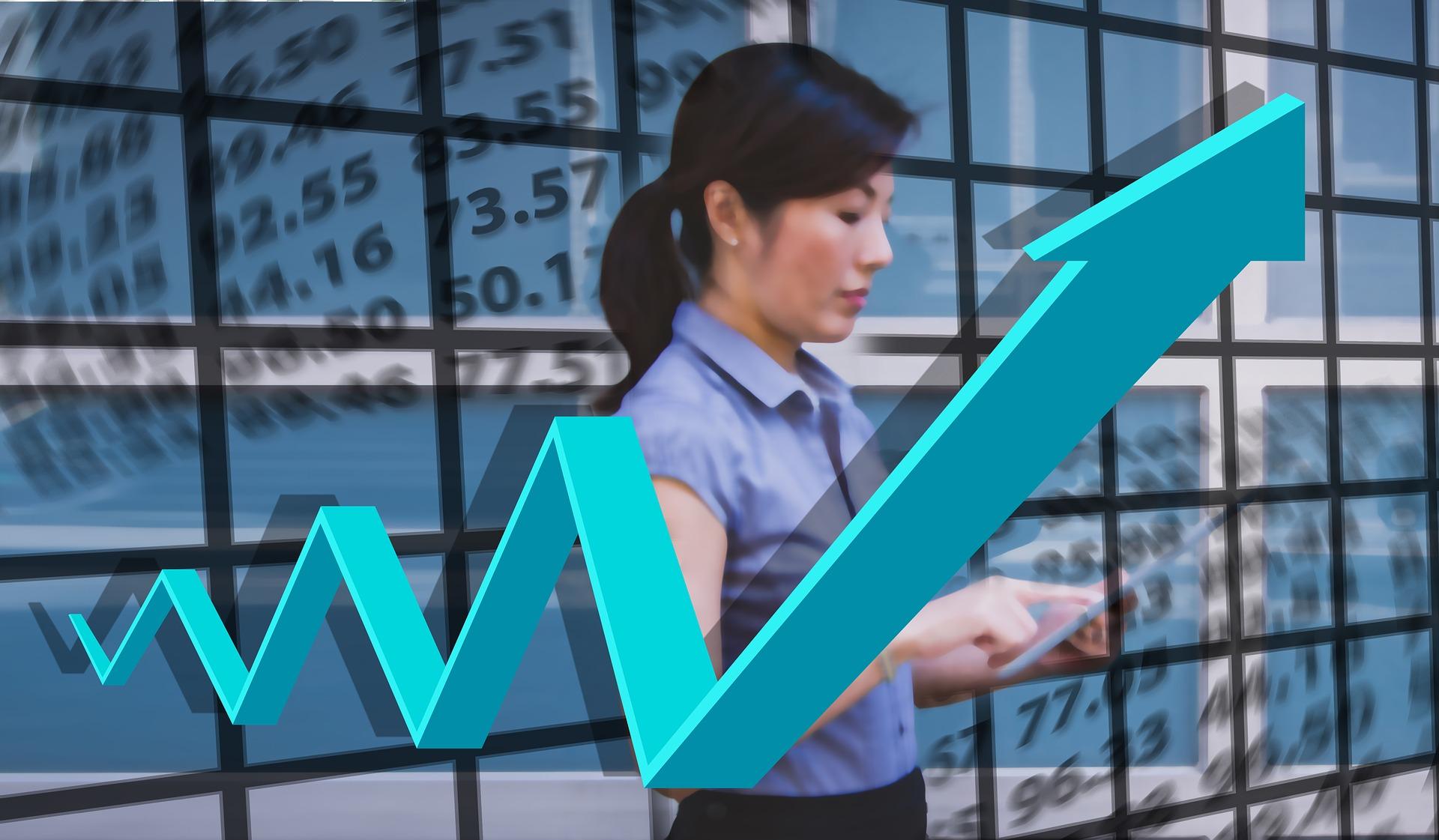 Newswise — A study by an international team of researchers suggests that gender-balanced teams help businesses, especially in adverse times.

The University of Adelaide’s Dr Stephen Zhang was part of the team which undertook the study led by the Wo+Men’s Leadership Centre at University of Cambridge Judge Business School.

“There has long been a confusing debate around gender diversity in senior executive teams,” says Dr Zhang.

“While some reports have shown that having more women on corporate boards improves company performance including sales, profits and company value, academic research has, so far, not examined gender balance in top management teams, which are more visible day-to-day leaders of businesses.”

This study examined 387 senior executive team members running 122 Chinese hi-tech small and medium-sized enterprises (SMEs) that were at least six years old and had between 10 and 500 employees.

China is amongst the countries with the highest percentages of females in senior leadership roles, particularly in small and medium sized enterprises (SMEs). The number of women involved in science, technology, and entrepreneurship has increased sharply in the last few years. In 2013, the number of middle-ranking and senior female professional and technical personnel reached 44.1 percent.

“The fuller spectrum of gender ratios in top management teams in China allows us to test the effect of gender balance in senior business leaders,” says Dr Zhang.

“In contrast, the number of companies with women in their top management teams in other parts of the world was way less than 50 per cent and too low to test the effect of varying gender ratios.

"We found that gender-balanced teams carry benefits in terms of psychological safety. Psychological safety is an environment in which staff feel comfortable enough to speak openly and freely in discussions affecting the company.

"When a company has high psychological safety, the employees feel that they are safe to speak up and are less concerned about the possible consequences of raising issues and problems in the company.

“When more gender-balanced teams are running businesses, the employees are more likely to speak up and this enables the businesses to address issues and hence improve their performance.

“We found that the benefit of gender balance to be greater in firms that face greater adversity; a pertinent point now as many businesses are facing troubles due to the ongoing pandemic.

”This is one of the first studies to reveal the effect of gender balanced senior executive teams.”

Business Ethics Gender Issues In the Workplace Women in Business