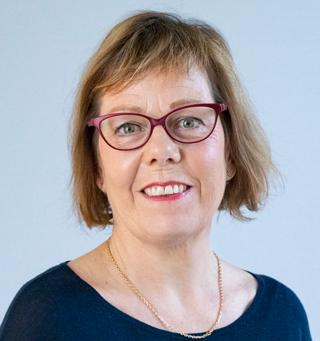 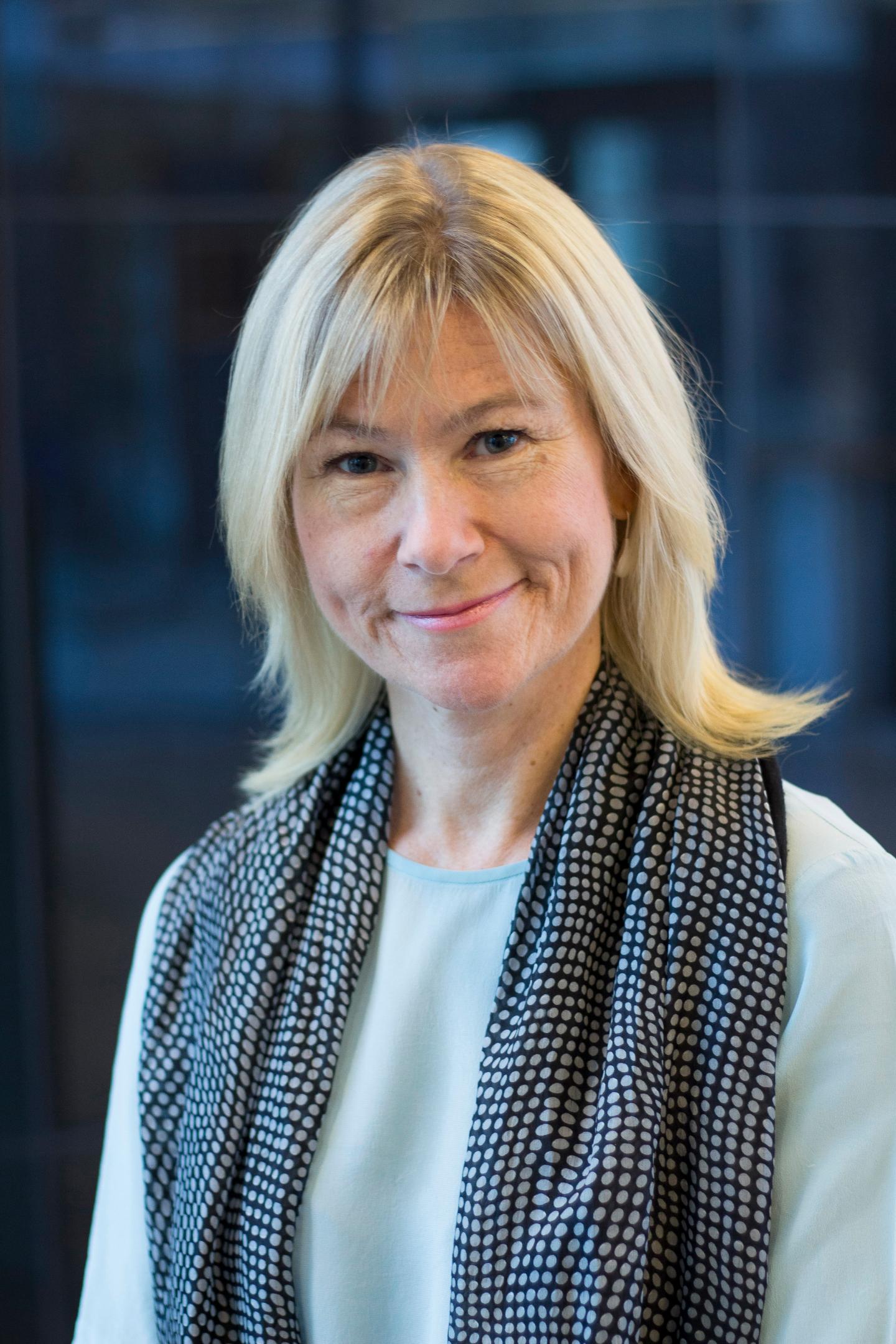 Newswise — Overall, Swedish 70-year-olds' eyesight is good, but many could see even better. Six in ten can improve their vision by getting eyeglasses or changing the power of the glasses they already have, according to a new study from the University of Gothenburg.

"We're really healthy and have good eyesight in Sweden, and being 70 doesn't have to mean your vision is poor. It's easy to get it checked by an optician, who can offer the right glasses or refer you to an ophthalmologist if necessary," says Lena Havstam Johansson, PhD student at Sahlgrenska Academy, University of Gothenburg, and ophthalmic nurse at Sahlgrenska University Hospital.

In the study, the great majority of 70-year-olds were content with their eyesight, but many overestimated how well they can actually see. More than half (61.5 percent) proved able to see considerably better by getting glasses or changing the power of the ones they already had.

"Visual impairment can creep up on you, making it difficult to notice that your eyes are getting worse. So it's a good idea to visit an optician regularly when you get older, even if you don't feel your sight is deteriorating," Havstam Johansson says.

The study shows that how people perceive their own eyesight corresponds poorly with reality. Of those whose vision had deteriorated, the majority nonetheless regarded their eyesight as good.

"Above all, it was reduced contrast sensitivity that made people think their sight was poor. Impaired visual acuity or visual field defects had less of an impact on how they perceived their own eyesight," says Madeleine Zetterberg, Professor of Ophthalmology at the University of Gothenburg's Sahlgrenska Academy and coauthor of the study.

The study covers 1,200 Gothenburg residents who had all answered a special "self?reported ocular morbidity questionnaire" on how they perceived their eyesight and thought their everyday lives were being affected by vision problems.

In cooperation with a colleague, Lena Havstam Johansson also investigated the eyesight of nearly half (560) of these 70-year-olds, in several ways. They examined the study participants' central vision (the part we use when we watch TV or look at a painting, for example), their peripheral vision (the part that enables us to pick up what is going on outside our field of focus), and their ability to perceive contrasts (contrast sensitivity). In addition, every study participant's lens and retina were photographed to detect eye disease, if any.

Having glasses of incorrect power was equally common in men and women in the study but, in general, the men had slightly better eyesight than the women. This may be explained partly by the higher prevalence of cataract among women generally. This was confirmed in the present study: Just over 27 percent of the women had cataract, but only just over 19 percent of the men. Many respondents who proved to have cataract were already aware that they had this eye disease, while others learned of it when they had their eyes tested. The most common eye disease among the study participants examined was cataract (23.4%), followed by age-related macular degeneration (AMD, 4.7%) and glaucoma (4.3%), while 1.4% had diabetic retinopathy (retinal changes due to diabetes).

These and other findings of the present study were recently accepted for publication in the scientific journal Acta Ophthalmologica. The study forms part of the H70 population-based study of aging and its diseases that has been underway at the University of Gothenburg since the early 1970s. This H70 study provides a picture of the trends of life and health among ordinary 70-year-olds, and also scope for comparing what getting older has been like for different generations.