Massachusetts House and Senate Come Together to “Screen at 23” 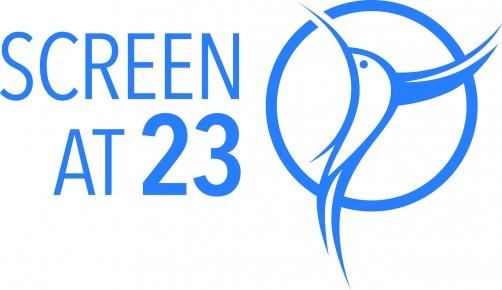 Newswise — Boston, MA – (January 22, 2018) – Legislators from both the Massachusetts House and Senate have voted on a Joint Resolution to urge the Massachusetts Department of Public Health and other public and private health providers to screen Asian Americans for diabetes at a Body Mass Index (BMI) of 23, which is a lower screening BMI than for Caucasian Americans.

Joslin’s Asian American Diabetes Initiative (AADI), along with a coalition of other diabetes organizations, led the effort to change screening guidelines for Asian Americans on a national level through the “Screen at 23” campaign. Now states are officially adopting the change as well.

In Massachusetts, screening at 23 BMI would reveal more than 6,000 additional cases of diabetes among Asian Americans and close to 20,000 new cases of prediabetes, allowing treatment, interventions and prevention to begin before damaging associated conditions develop or worsen.

“This is a significant milestone for all of us who have worked over the years in the AADI at Joslin. Screen at 23 is the first of several  important steps to ensure Asian-American populations have proper health care for their diabetes and we are so thankful to the Legislature, the American Diabetes Association (ADA) and all of those who have advocated for the adoption of these screening guidelines,” said Dr. George L. King, Chief Scientific Officer, Joslin Diabetes Center.

Dr. LaShawn McIver, Senior Vice-President of Government Affairs and Advocacy at the American Diabetes Association (ADA) said, “The Legislature’s resolution brings attention to a critical health concern affecting the Asian American community. As more providers and patients become aware of the Screen at 23 guidelines, we are hopeful screening will become more widespread–and preventive steps can then be set in motion for those at risk of developing diabetes.”

"The science shows that when it comes to diabetes, Asian Americans are different; guidelines are now reflecting this reality, and screening practices must change to reflect these guidelines," shared Dr. Ho Luong Tran, President and CEO of the National Council of Asian Pacific Islander Physicians (NCAPIP).

The “Screen at 23” campaign is coordinated by the NCAPIP, Joslin Diabetes Center, and members of the Asian American, Native Hawaiian, and Pacific Islander Diabetes Coalition.

The Massachusetts resolution was championed by State Representative Tackey Chan (D) and State Senator Jason Lewis (D), and an event will be held on the Grand Staircase at the Massachusetts State House to announce the resolution on Thursday, January 25, 2 p.m.

Visit Joslin’s Asian American Diabetes Initiative to find out more about AADI, and Screen at 23 website for more information on the campaign.