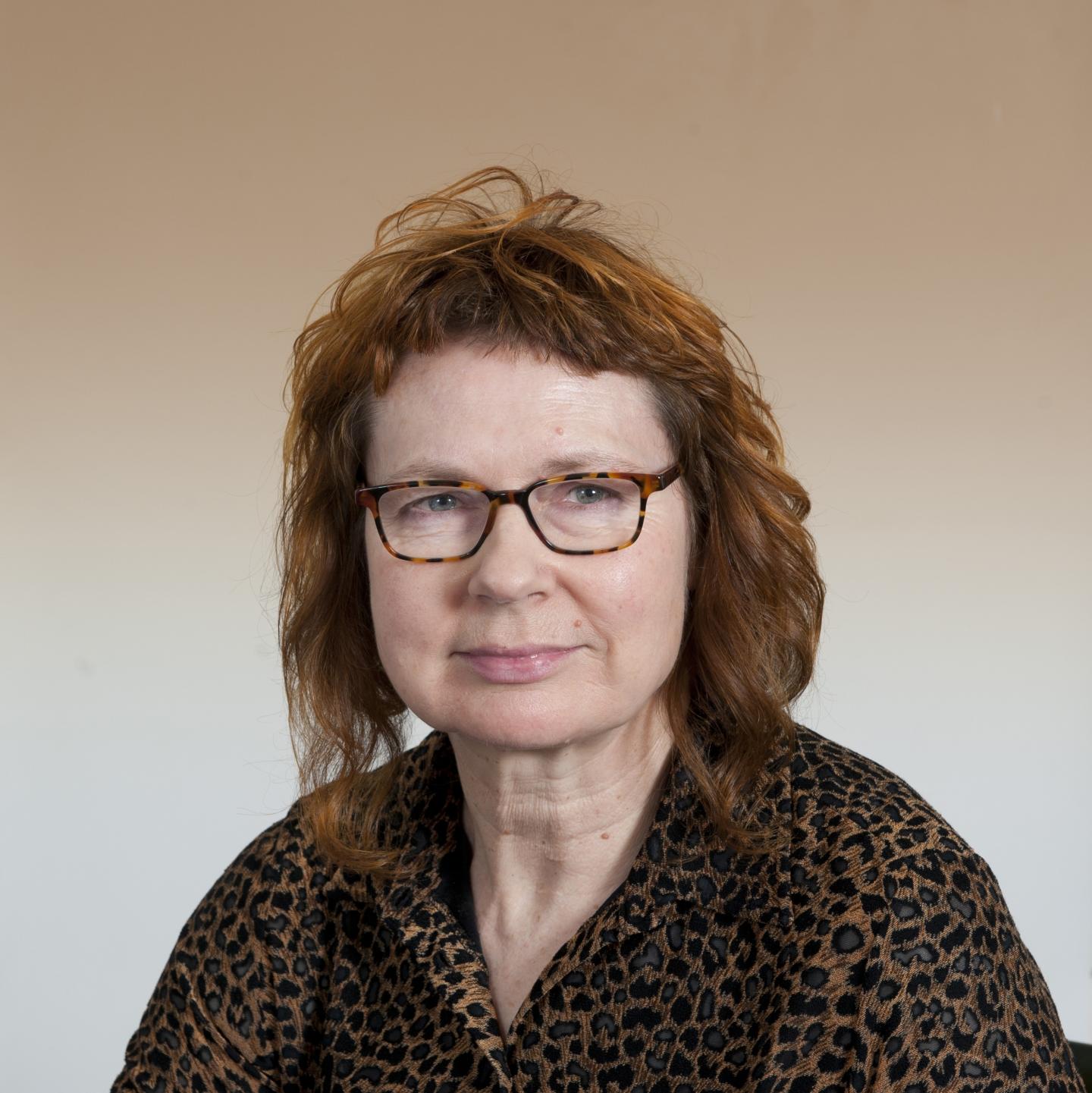 While perhaps not as focused on 'thinness' as women appear to be from female influencers, the Flinders University study confirms males are responding to the body image and fitness messages shared by Instagram leaders, some with millions of followers.

This may mean men are less exposed to some of the negatives of social media but confirms the influence of fitspiration ('fitspo') and body image on this online platform, says psychology Professor Marika Tiggemann and Isabella Anderberg in a new paper in Body Image.

"Despite the rise in use of social media, there haven't been many studies into its effect on men and our new study found there are similarities and differences between women and men," says lead author Professor Tiggemann, who has extensively researched the power of social media images on body image, eating and other behaviours in women.

"While participants all had some vulnerable responses to some types of social media imagery, results typically obtained for women cannot simply be generalised to men."

Co-author Isabella Anderberg says the new study shows there is a high level of response to fitspiration goals via Instagram influencers.

"It is interesting that both the fitspiration and fashion images made participants feel more inspired to exercise, and we have certainly seen a rise in men following international fitspo and professional sporting hero influencers."

The Flinders research studied responses from 300 US adult men aged 18-30 who were randomly shown images of bare-chested (fitspiration), clothed (fashion) and control images, similar to those posted by Instagram influencers.

It was found that exposure to bare-chested and muscular images resulted in significantly lower body satisfaction relative to viewing clothed fashion images or scenery images.

"It's important to expand this research, including on the 'Brotox' facial ideals set in social media which is leading to more men reportedly using skin products and even cosmetic fillers and botox to keep up to influencers," Ms Anderberg adds.