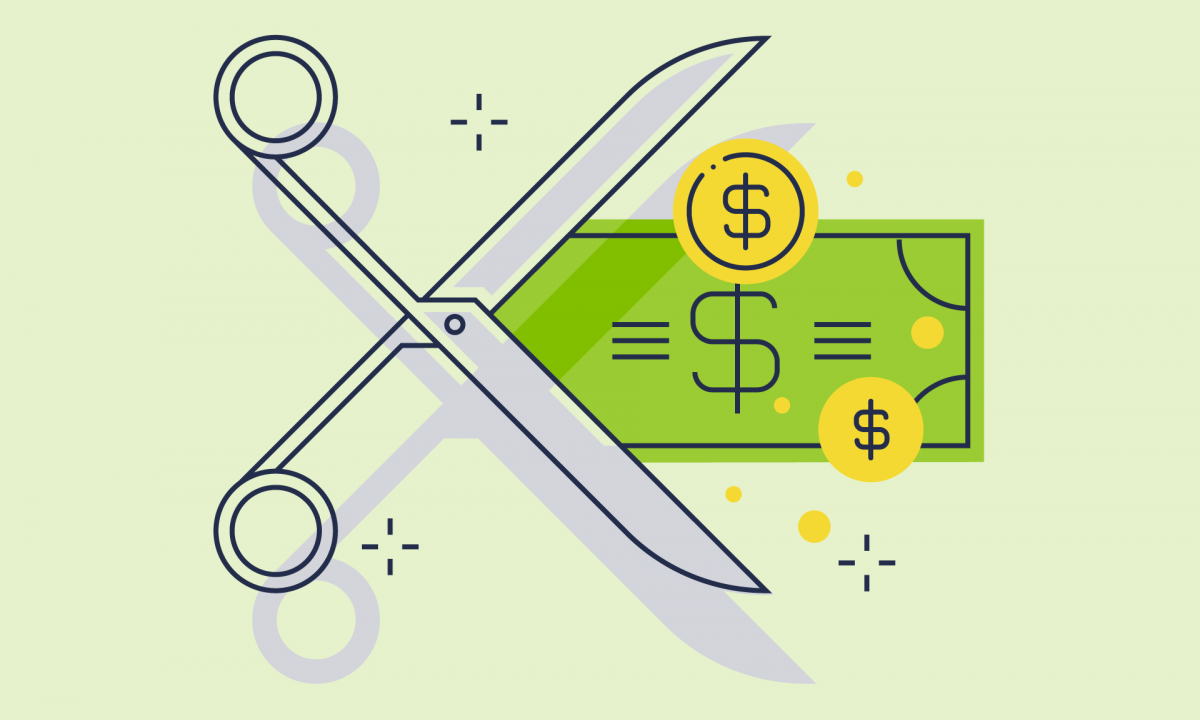 Exceeded only by mortgage debt, the aggregate amount of student loan debt held by U.S. residents surpasses all other types of consumer debt — at over one trillion dollars.

A PSYCHOLOGICAL EFFECT ON SPENDING

Newswise — College friends joke that they’ll be retired before they pay off their student loans. The government even implemented student loan forgiveness programs. But does high student loan debt have a lingering psychological effect on those who must pay it off? Does student loan debt change spending habits or price sensitivity for major purchases?

Through our research, we discovered the price-sensitivity phenomenon of being “comfortably numb.” When faced with major purchase decisions, people who are already saddled with high levels of student loan debt are more likely to spend more than those who have lower debts. Those with large student loan debts effectively become numb to the additional costs of extravagant purchases. New expenses simply vanish into a mental account for overall debt.

Importantly, this price numbness is not a result of the possibility of having more disposable income that comes with high levels of student loan. Through random assignment, we demonstrated that if the same students were assigned to a condition in which they were shown a future monthly payment amount, they showed a dramatic increase in price sensitivity, behaving like everyone else. The price numbness only occurs when students with large debts think about their overall debt.

The daunting level of debt and the feeling it’s impossible to surmount leads to this financial nihilism — the idea that incurring even more debt won't make a difference in the grand scheme of how much they owe. Of course, this spending behavior only exacerbates the problem of indebtedness among recent college graduates.

THE ROOT OF THE PROBLEM

What makes the debt level of students with large school loans so persistently high? Several correlated problems lead to price-sensitivity issues among this population and guide them to make expensive purchases, adding to their already high loan amounts. Some major factors that result in staggering debt levels include:

THE LURE OF BORROWING

The ease with which borrowing happens today also lends to this debt “numbness,” and greater credit resources lead to more spending.

According to the authors of the study “The Effect of Credit on Spending Decisions: The Role of the Credit Limit and Credibility,” published in Marketing Science, consumers spend more when they believe an increase in their credit limit is related to their future earnings potential. Because credit card companies raise limits often and sometimes arbitrarily, not all consumers show behavioral changes following credit increases. However, if an individual thinks that the higher credit card limit reflects the creditor’s belief that the individual’s income will rise, he or she will spend more money.

Meanwhile, “Unfixed Resources: Perceived Costs, Consumption and the Accessible Account Effect,” published in the Journal of Consumer Research, asserts that consumers spend much more when larger resource accounts are mentally accessible. For instance, if individuals in a store think about the balances in their checking or savings accounts instead of the limited cash on hand, they mentally make a large resource account much more accessible. In this circumstance, the individuals unknowingly spend more than if they only considered their cash resources.

PLEASURE OF CONSUMPTION VS. PAIN OF PAYMENT

Wilcox and Zhang also cite the study “Malleable Mental Accounting: The Effect of Flexibility on the Justification of Attractive Spending and Consumption Decisions,” published in the Journal of Consumer Psychology, which shows that an expense is more likely to be incurred if it can be justified by multiple accounts rather than by a single account. For example, let’s say that an individual has a monthly budget for food and a monthly budget for entertainment. It’s the end of the month, and the food budget is near its limit, but half of the entertainment budget remains. In this instance, the individual can consider dining at a restaurant a food expense or an entertainment expense.

This is a case of mental accounting at work.

Rather than staying under budget in the entertainment category for the month, the individual chooses to use the excess amount for a dinner outing instead of eating a less expensive meal at home.

Mental accounting serves as an adaptive mechanism for consumers to lessen the negative psychological impact associated with any form of financial loss.

When given the opportunity to repay multiple debt accounts, consumers consistently choose to pay off the account with the smallest debt, so as to reduce the total number of debt accounts, despite the fact that the account with higher debt accrues a higher interest rate, according to the research study “Winning the Battle but Losing the War: The Psychology of Debts Management,” published in the Journal of Marketing.

Students with high levels of debt don’t view the smaller monthly payments of their debts until after they graduate. Instead, they imagine a large insurmountable number — the entirety of their debt. Weighed against the pain of considering that large number, students become comfortably numb, and seek pleasure in even more spending.

AN ANTIDOTE TO NUMBNESS

Can this psychological numbness to high student debt be changed? One solution to curb excessive spending behavior would be requiring those with high levels of student loan debt to view the future monthly payment breakdown of their current debt load.

Since most students do not currently view their monthly payment breakdown until after graduation, when repayment is due, we recommend regulatory changes that would accelerate students’ translation of aggregate debt into monthly payment information while they are still in school.

Viewing this monthly debt payment — a more manageable number than the lump sum — would dramatically increase price sensitivity for major purchases and reverse the numbing effect. Additional studies are currently under way to better understand the psychological processes involved in relating to monthly debt payment.

Ronald T. Wilcox co-authored “The Effect of Student Loan Debt on Spending: The Role of Repayment Format,” which appeared in the Journal of Public Policy & Marketing, with Yi Zhang of Bridgewater College and Amar Cheema of the UVA McIntire School of Commerce.