Mental Illness Is the Wrong Scapegoat After Mass Shootings

Vanderbilt Dr. Jonathan Metzl explains his research on common assumptions about gun violence and mental illness that often emerge in the aftermath of mass shootings-- and why these assumptions are often misguided. 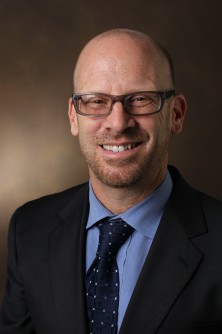 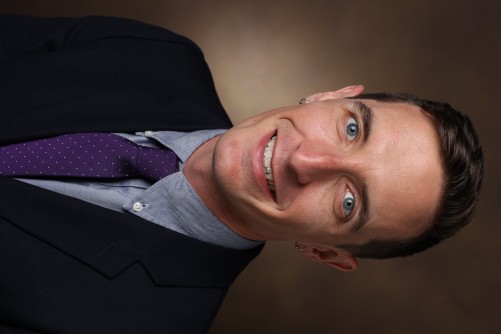 Newswise — In the shadow of the two year anniversary of one of the worst mass shootings in American history, at Sandy Hook Elementary School, an extensive new study by two Vanderbilt University researchers challenges common assumptions about gun violence and mental illness that often emerge in the aftermath of mass shootings.

When a mass shooting occurs there seems to be a familiar narrative that untreated mental illness is the primary cause for the terrifying act. But a new study published in the American Journal of Public Health by Dr. Jonathan Metzl and Kenneth T. MacLeish finds that an isolated focus on mental illness is misguided.

“Gun discourse after mass shootings often perpetuates the fear that ‘some crazy person is going to come shoot me,’” said Metzl, the study’s lead author. “But if you look at the research, it’s not the ‘crazy’ person you have to fear.”

MENTALLY ILL NOT VIOLENTIn the article, “Mental Illness, Mass Shootings and the Politics of American Firearms,” Metzl and MacLeish analyzed data and literature linking guns and mental illness over the past 40 years. They found that despite societal pre-conceived notions, most mentally ill people are not violent.

“Fewer than 5 percent of the 120,000 gun-related killings in the United States between 2001 and 2010 were perpetrated by people diagnosed with mental illness,” they write.

They stress that all four of these are incorrect, though understandable assumptions.

“Our research finds that across the board the mentally ill are 60 to120 percent more likely than the average person to be the victims of violent crime rather than the perpetrators.”

MISDIRECTED BLAME Metzl and MacLeish find that the focus on mental illness after horrific, yet statistically rare, mass shootings misdirects people from the bigger issues tied to preventing gun deaths in the U.S.

“There are 32,000 gun deaths in the United States on average every year and people are far more likely to be shot by relatives, friends or acquaintances than they are by lone violent psychopaths,” said Metzl.

“We should set our attention and gun policies on the everyday shootings, not on the sensational shootings because there we will get much more traction in preventing gun crime.”

MENTAL SCREENING CANNOT PREDICT GUN CRIME The presumed link between mental illness and gun violence has led to calls for mental health screening for gun owners. But the authors find that psychiatric diagnosis is in and of itself not predictive of violence.

“Even the overwhelming majority of psychiatric patients who fit the profile of recent U.S. mass shooters – gun-owning, angry, paranoid white men – do not commit crimes,” Metzl and MacLeish write.

“Basing gun crime-prevention efforts on the mental health histories of mass shooters risks building ‘common evidence’ from ‘uncommon things,’ all while giving mental health providers the untenable responsibility of preventing the next massacre.”

“People are far more likely to be shot by relatives, friends, enemies or acquaintances than they are by lone violent psychopaths,” according to Metzl and MacLeish’s research.

MENTAL HEALTH SYSTEMSThe authors argue in the paper that lawmakers and voters should pay much more attention to mental health systems such as access to mental health care, medication and health insurance.

RACE, GENDER AND GUN ANXIETYThe authors also delve into to the ways that responses to mass shootings reflect cultural anxieties about race and gender.

“The rhetoric in which people are accumulating guns in the present day has a lot to do with the fear of the unknown stranger. ‘Somebody could come attack me or my family, so we need to protect ourselves.’ And that rhetoric is most common among suburban white men,” said Metzl.

The authors uncover how the political and racial strife in the 1960’s led some African Americans to push for their constitutional right to own and carry guns, while some white Americans at the time, including the National Rifle Association, pushed for stricter gun control laws.

“Reading the gun rights statements of the Black Panthers and other black power groups in the 1960’s is almost exactly the same as the Tea Party today,” said Metzl. “Both groups argued that they’re protecting themselves from government tyranny and have a constitutional right as individuals to bear arms,” said Metzl.

Yet Metzl adds that in the 60s, American society rushed to pathologize “black culture” while restricting gun rights, while in the present day our narratives locate the problem on individual white brains while at the same time encouraging further gun ownership.

Metzl and MacLeish teach at the The Center for Medicine, Health and Society at Vanderbilt, an innovative multidisciplinary center that studies the social and societal dimensions of health and illness. Its scholarship, teaching and wide-ranging collaborative projects explore medicine and science in a wide array of cultural contexts, while at the same time fostering productive dialogue across disciplinary boundaries.

The paper will publish in the February issue of the American Journal of Public Health. 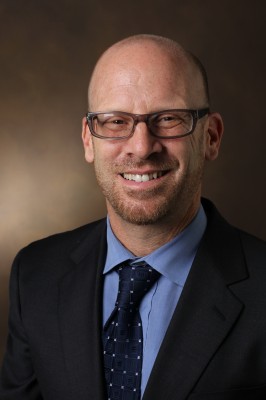 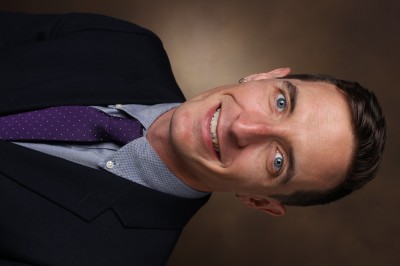