Military Service Is a Bridge to Better Pay for Some Women 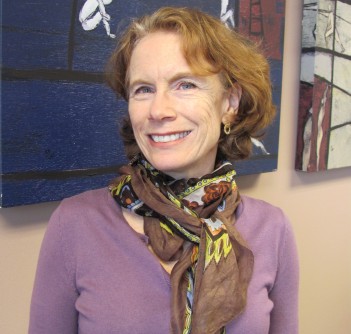 Newswise — TALLAHASSEE, Fla. — Minority women who traditionally earn less than their white and Asian counterparts can earn just as much money, if not more, after serving in the military, according to a new Florida State University study.

“Military life is changing dramatically for women,” Padavic said. “Last year, the Defense Department began opening all military positions to women. In an era when many women depend solely on their earnings and when the number of women veterans is rising, we need to know more about how they fare.”

The study, “Aiming High: Explaining the Earnings Advantage for Female Veterans,” was recently published online and will be available in the interdisciplinary journal, Armed Forces & Society in April. To conduct their research, Padavic and her colleague pooled data from the 2008, 2009 and 2010 censuses. They found women veterans in the prime working ages of 18 to 55 outearn nonveterans by about 8 percent.

Padavic said a key reason for these higher earnings is that women veterans are more likely to be in higher paying occupations such as professional-managerial positions or nurses and less likely to be in the lowest paying jobs.

“They likely gained skills in the military that transfer to these higher paying occupations,” Padavic said.

In contrast, the two lower paid areas of occupation — sales and service — have an underrepresentation of veterans, presumably because their military background “saved” them from some of the lowest paying jobs in the occupational hierarchy.

Padavic and Prokos also concluded that women with the poorest civilian labor market opportunities, namely disadvantaged racial minorities, gained the most economically from a military service background. What surprised the researchers was that veteran status raised earnings of disadvantaged racial minorities to be on par and, in some cases, even higher than nonveteran white women.

But Padavic said that’s not a reason for every woman to head to their nearest recruitment center.

“Women who choose to enlist may differ from other women in important and unmeasured ways, so we cannot claim that military service would enhance all women’s employment prospects,” she said.