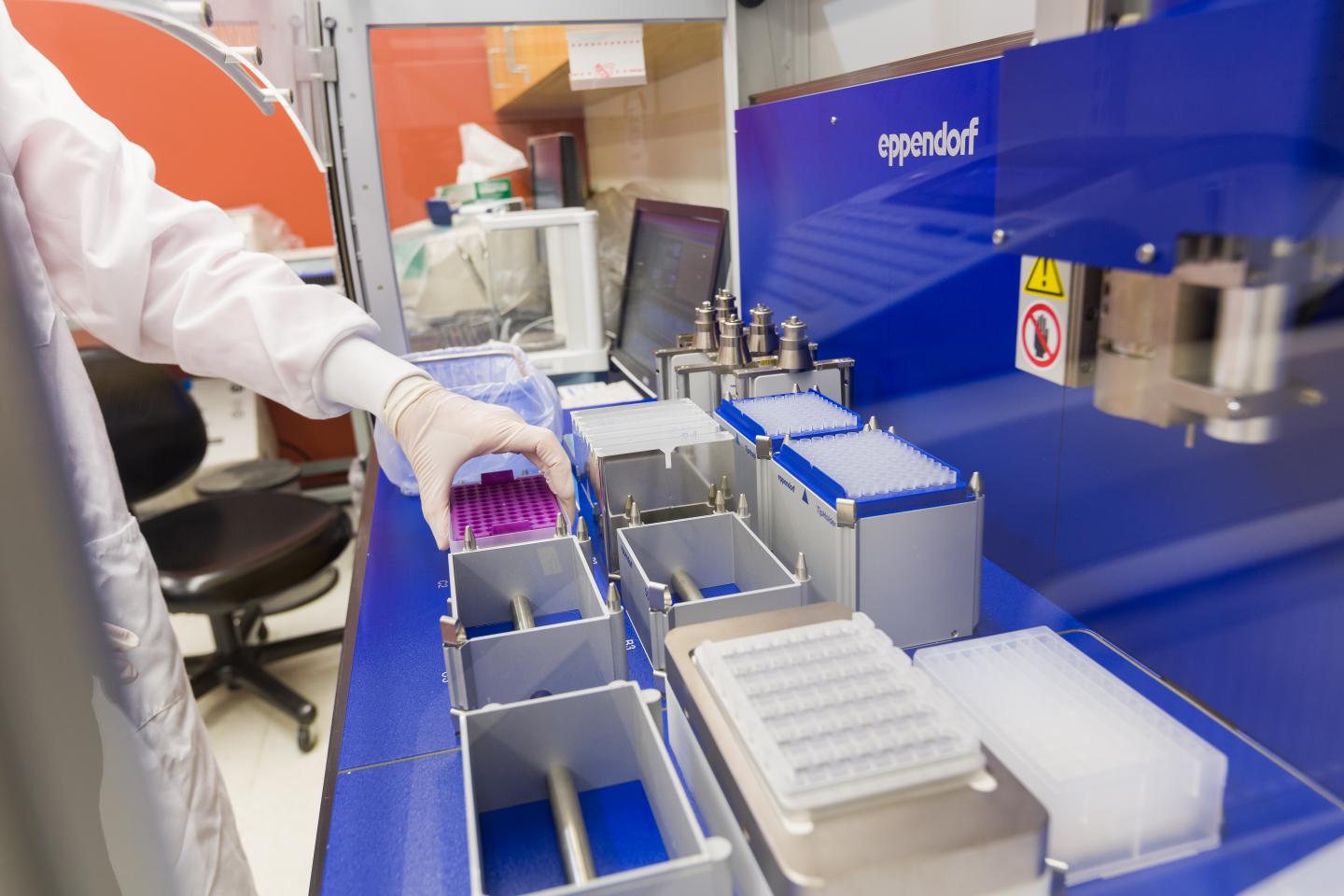 Newswise — In the largest genetic study on anxiety to date, VA researchers found new evidence on the underlying biological causes of the disorder. The study used VA Million Veteran Program (MVP) data to identify regions on the human genome related to anxiety risk. The findings could lead to new understanding and treatment of the condition, which affects 1 in 10 Americans.

According to Dr. Dan Levey of the VA Connecticut Healthcare Center and Yale University, one of the lead authors on the study, the findings are "an important step forward" in the understanding of anxiety disorders and how genes contribute to mental conditions.

The results appear Jan. 7, 2020, in the American Journal of Psychiatry.

Anxiety refers to anticipation of perceived future threats. In anxiety disorders, these concerns are out of proportion to the actual anticipated event, leading to distress and disability. Anxiety disorders often occur alongside other mental health disorders like depression.

Only a third of those with anxiety disorders receive treatment. Some forms of psychotherapy, such as cognitive behavioral therapy, have proved effective, as have medications such as selective serotonin reuptake inhibitors. In other fields of medicine, genetic studies have led to precision medicine approaches--tailoring drug treatment to patients' individual genetic and biochemical profiles--for a number of diseases. The researchers hope more genetic insight will lead to similar approaches for anxiety.

The researchers compared the genomes of nearly 200,000 MVP participants. They identified five locations on the human genome related to anxiety in Americans of European descent, and one in African Americans. Gene variants at these genome locations could increase anxiety risk, say the scientists.

The findings for the African American participants are especially important, says Levey. "Minorities are underrepresented in genetic studies, and the diversity of the Million Veteran Program was essential for this part of the project. The genetic variant we identified occurs only in individuals of African ancestry, and would have been completely missed in less diverse cohorts."

The study produced the first genome-wide significant findings on anxiety in African ancestry, notes Levey. About 18% of MVP participants are African American.

The anxiety-related genome locations also show overlap with other psychiatric conditions. One of the identified locations has previously been linked with risk for bipolar disorder and schizophrenia. The study also shows genetic overlap between anxiety symptoms and depression, PTSD (which is related to anxiety), and neuroticism--a personality trait that has been shown to increase risk for anxiety and related disorders. The results support the idea that overlap with these other traits is at least partially due to a significant genetic commonality, according to the researchers.

MVP is a national, voluntary research program funded by VA's Office of Research and Development. It is one of the world's largest databases of health and genomic information. MVP partners with veterans receiving care in VA to study how genes affect health. As of November 2019, MVP had enrolled more than 800,000 veterans.

"MVP has enormous potential for increasing our knowledge about the genetics underlying a huge range of traits, including psychiatric traits. It is one of the best samples in the world for this purpose," said Dr. Joel Gelernter, also of the VA Connecticut Healthcare Center and Yale University. Gelernter is one of the senior authors of the work, together with Dr. Murray Stein of the VA San Diego Healthcare System and University of California San Diego. For more information on MVP, visit http://www.research.va.gov/MVP.