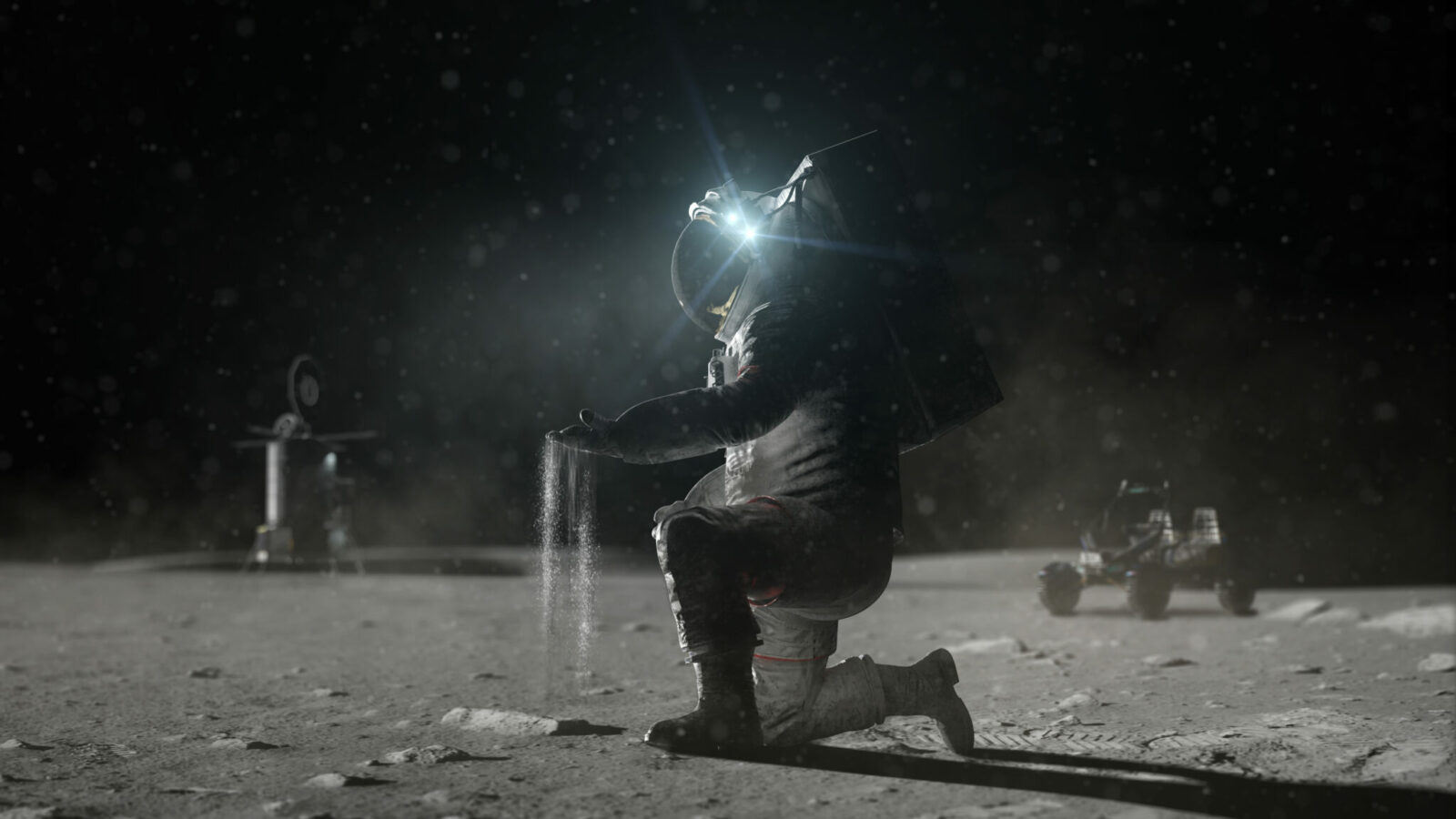 Newswise — The success of NASA’s future plans to explore and inhabit the moon may depend in part on research by university students, including a team of seven from Missouri University of Science and Technology who have won a grant from the space agency to develop a way to remove lunar dust from power-producing solar cells.

The Missouri S&T team is one of seven university-affiliated groups to be selected for funding through NASA’s Breakthrough, Innovative and Game-changing (BIG) Idea Challenge.

“This challenge is an exciting opportunity both for university students and the space agency,” says Niki Werkheiser, the director of technology maturation within NASA’s Space Technology Mission Directorate (STMD). “Lunar dust affects everything we do on the moon, so we need many strategies for reducing or preventing its abrasive effects. These innovative student concepts could help solve some of NASA’s most pressing lunar dust problems.”

Lunar dust consists of small particles that stick to just about everything. It’s abrasive and can damage spacesuits, equipment, spacecraft and lenses. That’s why NASA issued the challenge to Space Grant Consortium member universities like S&T to come up with ideas to solve the lunar dust problem.

The Missouri S&T team decided to focus on coming up with a way to remove lunar dust from solar cells, which would be used to generate power for lunar landers, moon explorers or even inhabitants. The team proposed a method to use piezoelectric actuators to shake dust from the solar cells.

The piezoelectric effect refers to the electric charge that builds up in materials in response to pressure, heat or other stresses. The S&T team’s solution uses a piston-like actuator bonded to the dark sides of solar cells to vibrate the solar cell and shake dust loose.

The team calls the project CURVES, for “Contaminant Ultrasonic Removal via Vibration Ejection from Solar Cells.”

Team member Yezad Anklesaria created a prototype of the actuator as part of his Ph.D. work. In a video pitch to NASA, produced by editor and power lead Andrew Koenig and narrated by team lead Jeremiah Rittenhouse, the S&T team demonstrated how the system works on a small scale by showing how it could shake salt free from a fused quartz lens. Through the NASA funding, the team plans to expand their work to solar cells and test the design in a simulated lunar environment.

Later this month, the S&T team will learn how much funding NASA will provide to complete the proposed research. Each team could receive up to $180,000.

Members of the Missouri S&T team are:

Founded in 1870 as the University of Missouri School of Mines and Metallurgy, Missouri University of Science and Technology (Missouri S&T) is a STEM-focused research university of over 7,600 students and part of the four-campus University of Missouri System. Located in Rolla, Missouri, Missouri S&T offers 99 different degree programs in 40 areas of study, including engineering, the sciences, business and information technology, education, the humanities, and the liberal arts. Missouri S&T is known globally and is highly ranked for providing a strong return on tuition investment, exceptional career opportunities for graduates, and an emphasis on applied, hands-on learning through student design teams and cooperative education and internship opportunities. For more information about Missouri S&T, visit www.mst.edu.