Over 500,000 acres are flooded across six counties in the Mississippi Delta with 200,000 acres of that in farmland. From Iowa, down the mighty Mississippi River, to Louisiana, many locations have been flooded for four months and counting, marking the longest stretch of continuous flooding since 1927.

More than 1 million acres of U.S. farmland are either under water or have been flooded up and down the river with the planting window for 2019 either gone or quickly dissipating.

After the flood, which is predicted to end sometime in July, farmers will deal with a host of issues before planting in 2020. Minerals important to soil health and ultimately crop production will change. Soil compaction will be an issue with fields being under water for such a long period of time. Physical characteristics of soil could be altered from sediment which may cause variability. Microbial populations which contribute to soil health and plant vigor have been diminished from the flooded conditions. Unknown weeds may present a challenge, as weed seed could travel through the flood water or have been long deposited in the seed bed, uncovered and then germinate. The conditions of the crop land, once the flood resides, present more questions than answers.

A Mississippi State soil scientist and weed scientist will discuss the future implications to agricultural production along the Mississippi River.

Jason Bond is a research and extension professor stationed at the Delta Research and Extension Center in Stoneville, MS. He received his bachelor’s and master’s degrees from Louisiana State University and his doctoral degree from the University of Arkansas. His specialty is weed science including the development of economic weed management programs for row crop production.

Bobby Golden is an associate extension and research professor stationed at the Delta Research and Extension Center in Stoneville, MS. He received his bachelor’s, master’s, and doctoral degrees from the University of Arkansas. His specialty is nutrient management including soil test correlation and calibration, new crop production techniques, and alternative fertilizer strategies. 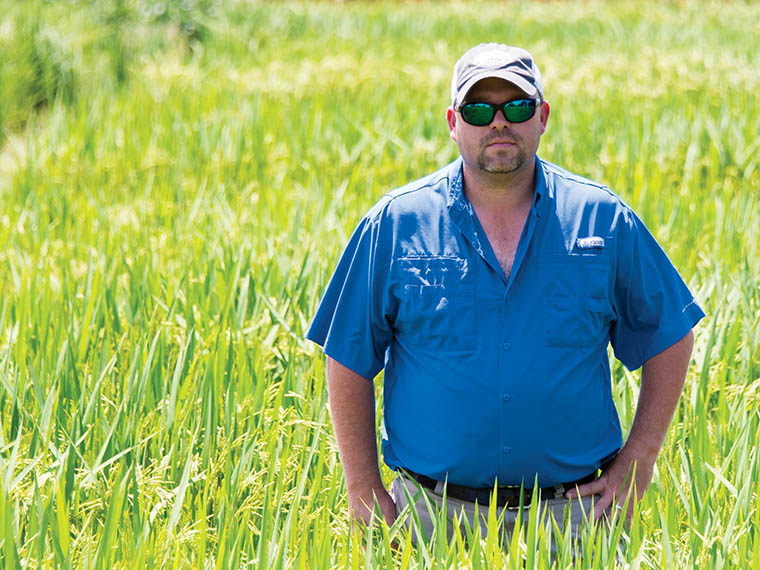