Muslim Women’s Experiences with Stigma, Discrimination and Abuse Are Associated with Depression in America 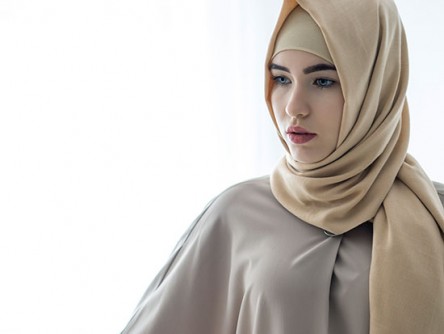 Newswise — BIRMINGHAM, Ala. – A sample of Muslim women living in the United States reported high levels of psychosocial vigilance. These women were often cautious about what they said, avoided certain social situations and regularly prepared for insults from other people. These experiences were associated with depression, according to a study from the University of Alabama at Birmingham.

“Our findings have implications for clinical care, public health practice and policy, because a depressed Muslim American woman may be discriminated against due to her religion and mental health,” said Henna Budhwani, Ph.D., assistant professor in the UAB School of Public Health. “These women face a double jeopardy, of sorts. They are stigmatized for practicing Islam and for having a mental illness. Those who interface with Muslim patients in a clinical setting may benefit from better understanding American Muslim women’s experiences to better treat their physical and mental conditions.”

The study, published in the Journal of Women’s Health, suggests that American Muslim women with high levels of internalized stigma due to heightened vigilance may interact more cautiously with the health care system, particularly since depression continues to be a stigmatized condition, and being Muslim may lead to certain biases. Regardless of whether these Muslim women are internalizing the effects of experienced discrimination or are internalizing their perception of stigma against Muslims in the United States, the potential impacts on mental health are concerning.

“Many Americans may opt out of healthcare all together because of the environment of stigma and double dose of discrimination,” said Kristine Ria Hearld, Ph.D., assistant professor in the UAB School of Health Professions.

Clinicians and public health practitioners who understand the interaction between depression and stigma in American Muslim women can work toward developing interventions that are sensitive to the Muslim identity and promote diversity. Furthermore, stigma in the community can have damaging effects on all sorts of health outcomes.

“Ideally, this study will spur discussion on curbing both covert and overt discrimination by health care providers, institutions and existing social structures,” Budhwani said. “We hope to not only validate the harmful effects of internalized stigma, but also bring to light the prevalence of discrimination and its association with depression in American Muslim women.”