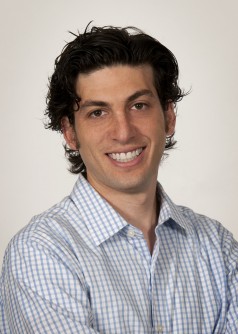 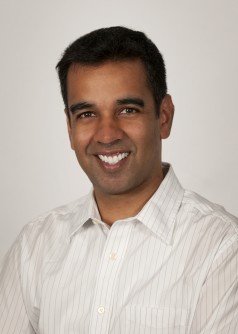 Newswise — (TORONTO, Canada; Sept. 30, 2013) – Canada should begin screening ‘Baby Boomers’ for the hepatitis C virus infection, since this age group is likely the largest group to have the illness, and most don’t know they have it, say a group of liver specialists in the Toronto Western Hospital Francis Family Liver Clinic. Unlike many other chronic viral infections, early treatment makes hepatitis C curable.

In an article entitled, A Canadian Screening Program for hepatitis C – is Now the Time? published in the Canadian Medical Association Journal (CMAJ) Sept. 30, 2013, by Drs. Hemant Shah, Jenny Heathcote and Jordan Feld, the authors present arguments and data in favour of developing and implementing a national screening program for hepatitis C in Canada. “Baby boomers are much more likely to be infected with hepatitis C than other age groups. Most people who have the infection have no or very few symptoms even if they’ve been infected for decades. Without symptoms, many infected people have no idea they have the disease until it’s too late,” says Dr. Jordan Feld, Toronto Western Hospital liver specialist and one of the authors of the article.

“Hepatitis C has the greatest impact of all infectious disease in Ontario, even more so than HIV, influenza virus or human papillomavirus,” says Dr. Hemant Shah, Clinic and Education Director of the Francis Family Liver Clinic, Toronto Western Hospital. “It’s a life-changing diagnosis, yet there is a huge gap in public and healthcare provider awareness about the disease, it’s implications and the treatment options for patients.” Hepatitis C causes more years of life lost than any other infectious disease in Ontario, and likely in Canada, and is the leading indication for liver transplantation. The virus slowly destroys the liver over many years of infection eventually leading to cirrhosis and ultimately liver failure or liver cancer.

However, if hepatitis C is diagnosed early, it is curable. Once liver disease is very advanced, treatment is much less effective and may not be possible, so the goal is to find people with hepatitis C before the virus has caused liver damage. Screening for hepatitis C involves a simple blood test which is covered by all provincial health care plans.

Currently, the recommended Canadian approach is to test based on risk factors. These include: injection drug use (even once), receiving blood transfusions or blood products before 1992, piercings or tattoos done in an unclean environment with unsterile equipment, exposure to infected blood through sharing personal care items such as razors, toothbrushes, or even being immunized or receiving a medical procedure in countries where hepatitis C is common.

In contrast, the Centers for Disease Control and Prevention (CDC) in the U.S. has recently recommended screening all individuals born between 1945 and 1965 for hepatitis C virus (HCV). Even though most Baby Boomers do not have the infection, the CDC adopted the policy because they have shown that identifying infected people and treating them early will save lives and money by avoiding the costs associated with complications of liver disease.

The Canadian Liver Foundation has recently advocated that all those born between 1945 and 1975 get a test for HCV, basing their recommendations on the prevalence of the illness in Canada, and on the immigration into Canada from areas where hepatitis C is very common, such as Africa (particularly Egypt), southern Italy, Eastern Europe, and Central and Southeast Asia.

The authors state that HCV meets all the criteria for a condition where wider screening, particularly among Baby Boomers, would be useful, namely:1. HCV is a major cause of morbidity and mortality2. Prevalence is increased in Baby Boomers3. Many individuals are unaware they are infected with HCV4. HCV is curable with early treatment.

Additionally, they also point out that risk-factor based screening has not been successful in other countries including the U.S. and Europe. Primary care physicians and those infected are often unaware of risk-factors, individuals may be uncomfortable talking about high-risk behaviours, and up to 30 per cent of infected individuals have no identifiable risk factors and would therefore be missed. Most studies show that risk-factor based screening does not work for HCV and most other chronic infections.

Dr. Feld points out that along with widespread screening, awareness about the illness should be improved among healthcare professionals so that they can identify HCV infection and ensure people have access to the care they need. Moreover, he notes that treatment for HCV is improving rapidly. Current therapy is successful in up to 75% of people but is difficult to tolerate. He estimates that within three to five years, there will be treatment with few or no side effects, with over 90% cure rates.

“Now is the time to consider a national screening strategy,” emphasizes Dr. Feld, who is also Assistant Professor of Medicine at the University of Toronto. “This silent epidemic can be prevented and many more lives could be saved with Baby Boomer screening, follow-up treatment and a major education campaign.”

“There is a great deal of misinformation about the illness in the public domain, causing patients to feel fear, shame and stigmatized,” says Dr. Shah, who is also an Assistant Professor in Medicine, University of Toronto. “An education campaign can help these patients feel more hopeful, and impress on everyone that early diagnosis and intervention can prevent much of the damage of the illness.”

Burden of hepatitis C is high• HCV is a major public health problem in Canada and world-wide; infection rates and diagnosis rates are often underestimated• HCV infection causes more years of life lost and illness than any other infectious disease in Ontario, and likely Canada • HCV is the leading indication for liver transplantation and the leading cause of liver cancer • The prevalence in Canada is estimated at about 250,000, but the authors state that this number is likely too low; they suggest that the number is closer to 400,000• Because it may take decades for any symptoms to appear, most people who have HCV are unaware that they have it• CDC in the U.S. estimates that Baby Boomers account for three fourths of all HCV infections and that anywhere from 45 % - 85 % of those living with HCV infection are unaware that they have it• Liver cancer rates are on the rise because the major causes of primary liver cancer – hepatitis B and C – are not being identified and treated early enough• An estimated 20% of infected persons will progress to cirrhosis 20 years after infection, which can then lead to liver failure and/or liver cancer, • By 2022, the number of hepatitis C-related deaths will increase by one thirdHow is it spread?• Hepatitis C virus is spread by blood-to-blood contact meaning that blood infected with the virus must get into a person’s blood stream• Once infected with the virus, nearly 8 in 10 people remain infected for life• Chronic hepatitis C is often called a “silent” disease because no symptoms appear until the liver has been severely damaged; people can live from 20-30 years without feeling illTreatment• There is no vaccine for Hepatitis C• Treatment with a combination of antiviral medications can cure the body of the virus with prevention of liver-related complications and death• Many direct–acting, anti-viral agents are being tested so that within the next five years, there will be improved and better-tolerated treatments with over 90% cure rates 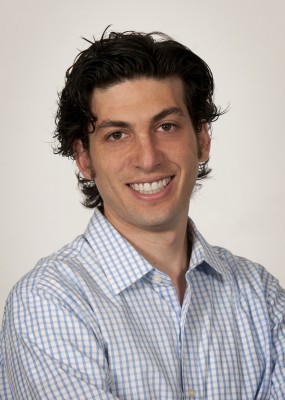 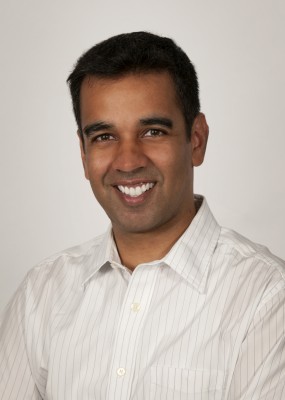