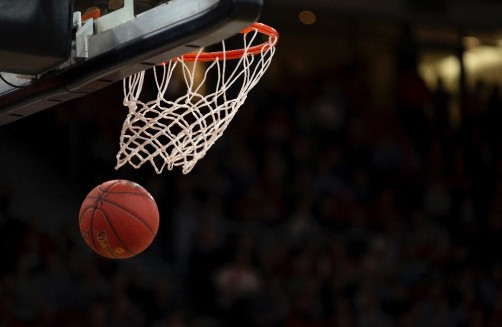 A basketball flying through the air.

Newswise — A new analysis of NBA basketball broadcasts from 1998 to 2018 reveals a decline in acts of physical violence, such as pushing and elbowing, and a rise in acts of symbolic violence, such as shouting, trash talking, and menacing displays. Assaf Lev from the Department of Sports Therapy at Ono Academic College in Kiryat Ono, Israel, and colleagues present these findings in the open-access journal PLOS ONE on May 18.

During an NBA game, players may occasionally engage in acts of physical or symbolic violence. At the beginning of the millennium, under the leadership of then-commissioner David Stern, the NBA implemented stricter regulations against acts of physical violence by players. These regulations were, in part, meant to enhance the image of the NBA among the general public. Prior research has also shown that sports commentators play a major role in shaping viewers’ perceptions of games.

To examine acts of violence in the NBA, and how commentators frame them, Lev and colleagues analyzed a random selection of 36 NBA finals from 1998 to 2018. They noted the incidence of physical and symbolic violence and analyzed commentators’ reactions to them.

On the basis of these new findings—and in light of prior research findings demonstrating the influence of players’ behaviors on viewers’ own behaviors—the study authors suggest that symbolic violence may be increasingly prevalent in fans’ lives and in amateur games, with the potential for psychological harm.

Further research could explore patterns of physical and symbolic violence in other sports, in women’s leagues, and in other countries and cultures.

The authors add: “The study indicates that incidents of symbolic violence (SV) during NBA games have increased over the past several years, whereas physical violence (PV) has decreased. In this reality, it is evident that NBA commentators support and encourage PV, whereas SV tends to be perceived as harmless and therefore permissible to ignore.”

In your coverage please use this URL to provide access to the freely available article in PLOS ONE: https://journals.plos.org/plosone/article?id=10.1371/journal.pone.0266875