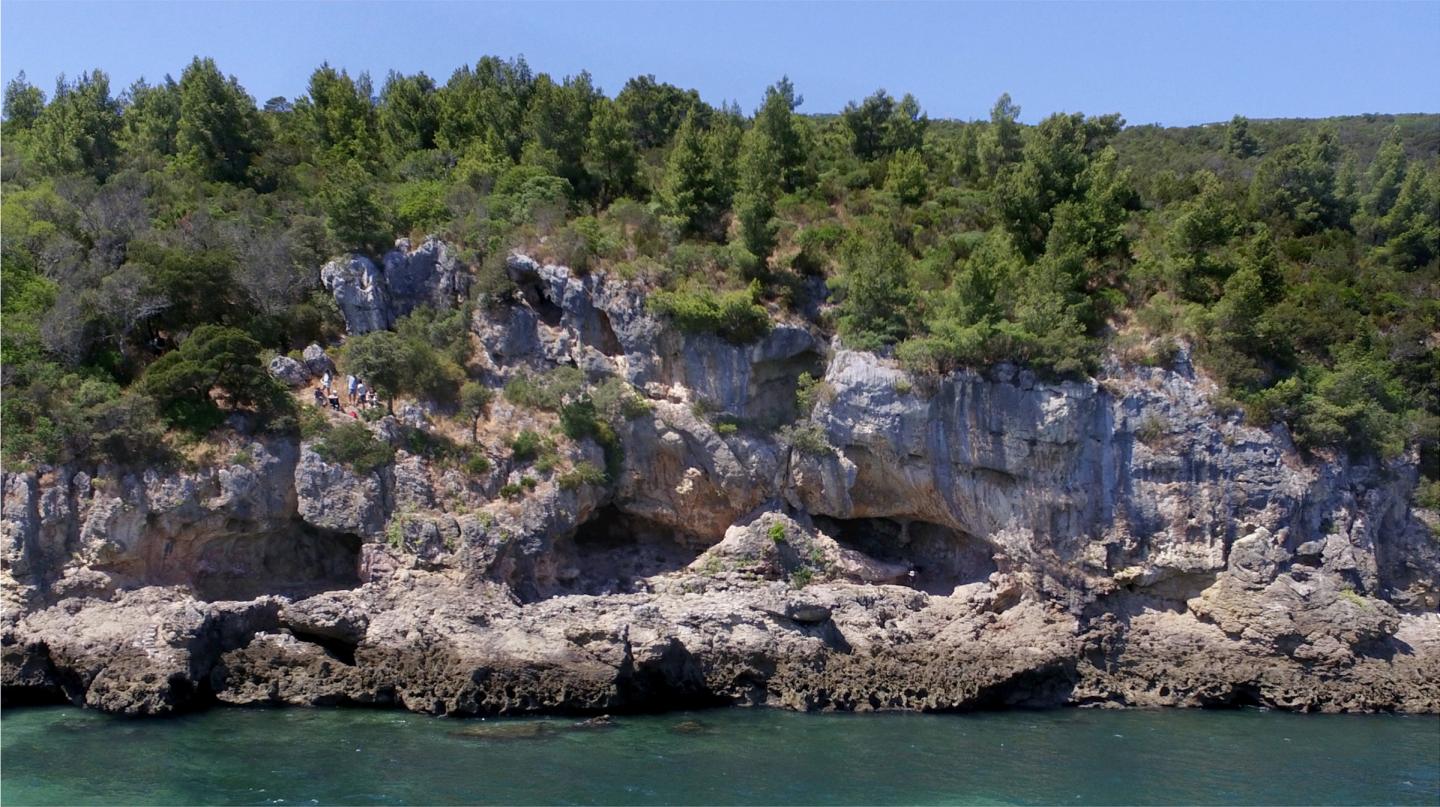 View on the Figueira Brava cave with its three entrances. 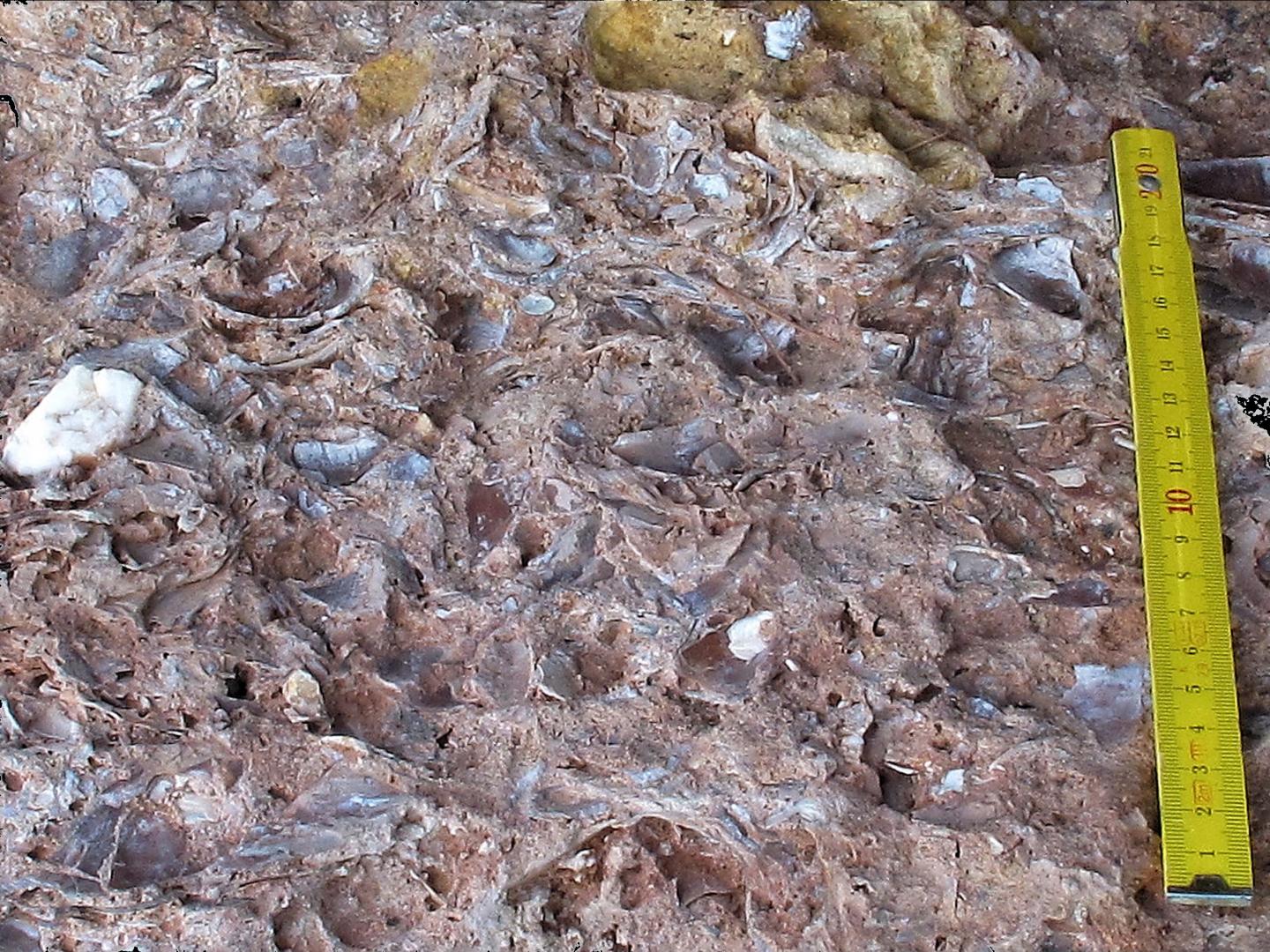 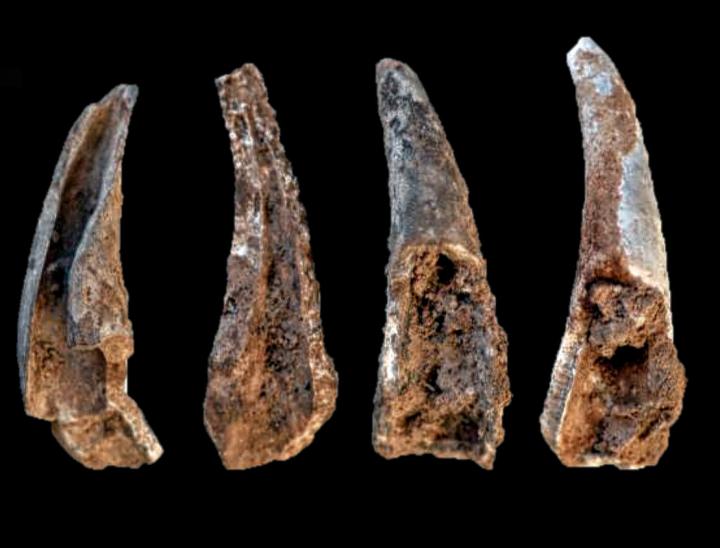 Newswise — Over 80,000 years ago, Neanderthals were already feeding themselves regularly on mussels, fish and other marine life. The first robust evidence of this has been found by an international research team with the participation of the University of Göttingen during an excavation in the cave of Figueira Brava in Portugal. Dr Dirk Hoffmann at the Göttingen Isotope Geology Department dated flowstone layers - calcite deposits that form like stalagmites from dripping water - using the uranium-thorium method, and was thus able to determine the age of the excavation layers to between 86,000 and 106,000 years. This means that the layers date from the period in which the Neanderthals settled in Europe. The use of the sea as a source of food at that time has so far only been attributed to anatomically modern humans (Homo sapiens) in Africa. The results of the study were published in the journal Science.

The cave of Figueira Brava is located 30 kilometres south of Lisbon on the slopes of the Serra da Arrábida. Today it is located directly on the waterfront, but at that time it was up to two kilometres from the coast. The research team, coordinated by the first author of the study, Professor João Zilhão from the University of Barcelona, found that the Neanderthals living there were able to routinely harvest mussels and fish, and to hunt seals. Their diet included mussels, crustaceans and fish as well as waterfowl and marine mammals such as dolphins and seals. Food from the sea is rich in omega-3 fatty acids and other fatty acids that promote the development of brain tissue.

Until now, it has always been suspected that this consumption increased the cognitive abilities of the human populations in Africa. "Among other influences, this could explain the early appearance of a culture of modern people that used symbolic artefacts, such as body painting with ochre, the use of ornaments or the decoration of containers made of ostrich eggs with geometric motifs," explains Hoffmann. "Such behaviour reflects human's capacity for abstract thought and communication through symbols, which also contributed to the emergence of more organised and complex societies of modern humans".

The recent results of the excavation of Figueira Brava now confirm that if the habitual consumption of marine life played an important role in the development of cognitive abilities, this is as true for Neanderthals as it is for anatomically modern humans. Hoffmann and his co-authors previously found that Neanderthals made cave paintings in three caves on the Iberian Peninsula more than 65,000 years ago and that perforated and painted shells must also be attributed to the Neanderthals.

Caption: View on the Figueira Brava cave with its three entrances.

Caption: Cracked-open and burnt fragments of pincers of the edible crab (cancer pagurus)