Net Neutrality: The Importance of Open and Equal Access to the Internet 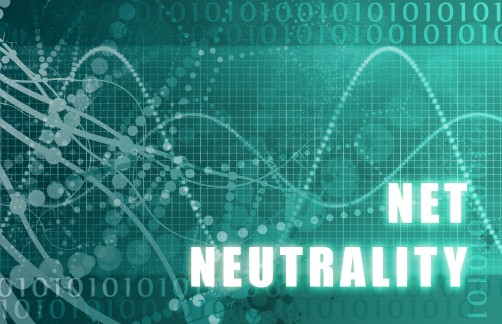 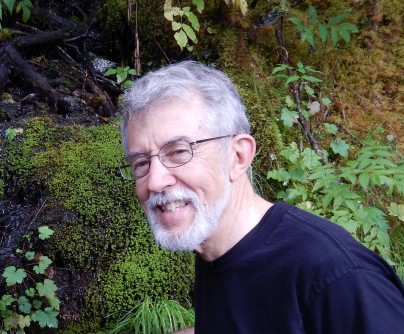 The 2015 “net neutrality” rules sought to keep allowing consumers “unfettered access to the Internet over their fixed and mobile broadband connections.” The rules barred broadband internet service providers from blocking or impairing paid consumers’ access to all lawful web destinations. The rules also banned “paid prioritization,” when a provider is paid to favor some internet traffic over other traffic by offering “fast lanes.”

Rutgers Today: What is net neutrality?

Net neutrality is a question of fairness. I believe that a democratic society requires an educated and aware populace, and there’s a common good for people to have open access to information, raw data, opinions and educational materials. Requiring some people to pay a different price, depending on who they are and where the information comes from, for basic internet access can disadvantage the small voices in society and the people who don’t have the resources to pay for it. I believe that’s very dangerous at a societal level. If you get electricity at your house, you don’t pay differentially if you’re Hispanic or your income is above or below a certain level. You didn’t have to pay extra for telephones if you were in a poor section of town after it became a regulated utility. First-class seating on a train bought you champagne and plush seats – there’s no problem with charging extra for luxuries. You just want to be sure there’s also a third-class car on the same train (with working toilets).

Rutgers Today: How could consumers, businesses and governments be impacted by the loss of net neutrality?

If it affects access to the news and information flow necessary to support the well-informed and well-educated electorate essential for a healthy democracy, then your economy, your culture, and your society will suffer. You end up with things falling apart, and one of the ways we in this country differ from a lot of other places is our open access information. We have fairly open access to information and it’s important for that to continue. Newspapers are sold on the streets. If you want an expensive newspaper and you can’t afford it, you go to the public library to read it and you have to ensure that everyone continues to have access and that it’s funded. Information costs money and we have to be open about how we’re going to pay for it. If we’re going to pay for it by charging more for luxury goods, I have no problem with that.

Rutgers Today: What could be done to ensure fair or equal access to the internet?

It’s tricky. Equal and equitable are not the same thing. Talk about companies charging more for entertainment cable service or the latest movies as being a gross travesty of justice I think is a little extreme. If you say you’re going to put all the public libraries under lock and key and charge you to get into them, or you can’t go into the library unless you live in a certain section of town, that’s a problem and that’s also true for the internet. You have to keep the library open.