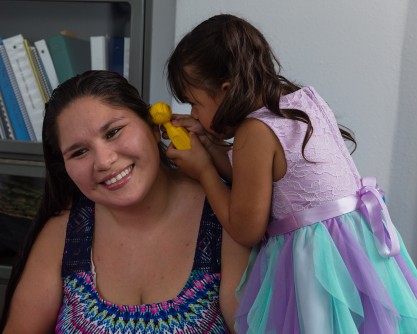 Helping young Native American mothers achieve goals related to education and income may help improve the overall health of themselves and their families. That’s what researchers from South Dakota State University and Missouri Breaks Research Industries in Eagle Butte hope to accomplish for families on the Cheyenne River Indian Reservation in South Dakota. 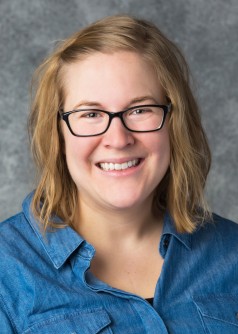 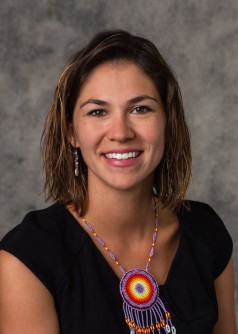 Lacey McCormack, an assistant professor in the health and nutritional sciences department, and Rae O’Leary, a nurse and public health advocate at Missouri Breaks Research Industries in Eagle Butte, will conduct the study. The one-year pilot project is supported by a $96,000 grant from the Collaborative Research Center for American Indian Health through the National Institute of Minority Health and Health Disparities of the National Institutes of Health.

The Cheyenne River Indian Reservation is the size of Connecticut and is home to more than 8,500 Native Americans. Nationally, Native Americans experience a 4.7 times higher rate of liver disease and 2.8 times high rates of diabetes than the general population, according to Indian Health Service statistics.

“The idea came about because health disparities research typically controls for socioeconomic status in analyses,” McCormack explained. “We decided to try to change those socioeconomic variables.”

The researchers hope to recruit 60 women, ages 18 to 30 who are high school graduates, have children under the age of 12 and are interested in goal setting. Enrollment begins in September.

The six-month intervention focuses on defining an action plan and then working toward a goal by accessing at least one new community resource. The intervention group will be mentored as they choose an income, education or career goal and will receive a guide listing 300 to 400 community resources they can access. When the study has been completed, the guide will be available to the public.

For instance, O’Leary explained, participants may want to pay off a debt or finish a college degree. Accessing community resources might mean visiting with a credit counselor, applying for a grant to fund their education or enrolling at a local community college. Though many community resources exist, O’Leary said, “Programs don’t always do a good job of marketing themselves—this guide will help do that.”

In addition, the Missouri Breaks staff will help participants identify a support person, someone they see regularly to encourage them as they work toward their goal.

“It’s a long journey from goal-setting to changes in health outcomes, but we’re hoping this will have a ripple effect,” McCormack said. Once the women have achieved one goal, O’Leary explained, “the hope is that they gain the skills and confidence to ask themselves, ‘What other potential do I have that I have not yet uncovered?’”

If this model proves useful, it could be integrated into an existing tribal program or school curriculum. “If we can change the socioeconomic status in a way that will change health behaviors, then we can expect to see some long-term communitywide improvements,” O’Leary said. 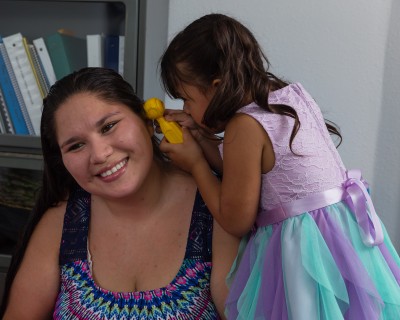 Caption: Helping young Native American mothers achieve goals related to education and income may help improve the overall health of themselves and their families. That’s what researchers from South Dakota State University and Missouri Breaks Research Industries in Eagle Butte hope to accomplish for families on the Cheyenne River Indian Reservation in South Dakota. 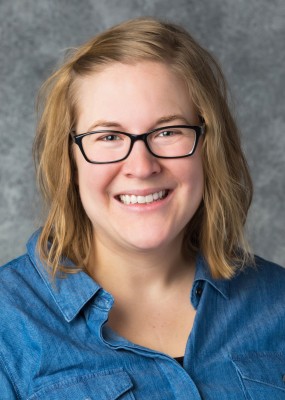 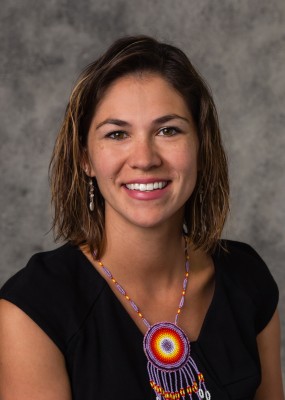