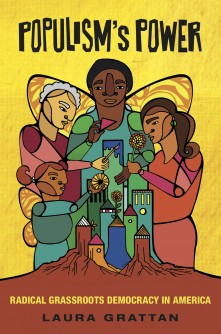 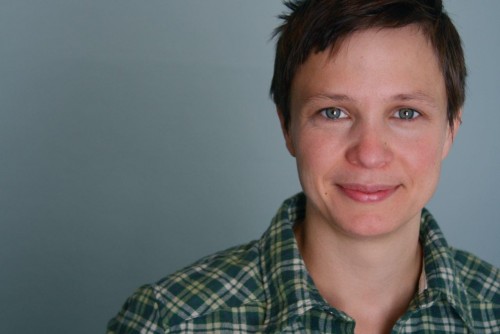 Newswise — Wellesley, Mass—(Friday, July 15): As the election season moves into its new—and final—phase post-Conventions, one question must be urgently answered: What will become of the wave of populist fervor that defined the primary season? Will it vanish in the general election horse race? Or become even more important to voters? And what does the last several months of history-making populist rhetoric tell us about who will be our next president? Author and scholar Laura Grattan’s new book is perfectly timed to answer these questions. Grattan, assistant professor of political science at Wellesley College, is an authority on populism, its deep history, and its resurgence in 21st-century America. As the author of the recently published Populism’s Power: Radical Grassroots Democracy in America, Grattan can articulate and contextualize how intensified appeals to "rule by the people"—from the Tea Party and Occupy Wall Street, to Donald Trump and Bernie Sanders—have transformed our political landscape and what it means for the future, leading up to Tuesday, Nov. 8 and beyond. Grattan is available for interviews.

At the moment it is perhaps needed most, Grattan and her book Populism’s Power is uniquely able to bring clarity to a term and an idea that continues to dominate the political discourse and that has proliferated in the media this election cycle—but that isn’t always understood, especially as it applies to the politicians and movements of the moment. Grattan cogently analyzes the rhetoric of populism and the elites and grassroots groups that have organized behind that rhetoric, both on the left and right. Her book shows how populism has become “a form of critique, a form of anger, and a form of discontent,” as she’s recently argued, but it also looks at how populism cultivates the aspirations of ordinary people to exercise power over their everyday lives and their collective fate. Finally, she reinvigorates the idea that grassroots populist movements—from Occupy, to undocumented youth pushing the Dream Act, to the Sanders campaign—can play a key role in democratizing power and politics in America.

“What we’re seeing since the Recession of 2008 are not only periodic expressions of outrage by people who are fed up with government,” Grattan explains. “At a deeper level, organized grassroots actors on the Right and Left—whether Christian Right foot soldiers finding new legs in the Tea Party, or unions, living wage activists, and environmentalists supporting the Sanders’ campaign—are seizing opportunities to bring longtime struggles to the national spotlight. The Right has been able to translate its grassroots organizing into major political gains over the last few decades. With the public momentum from Occupy Wall Street and Sanders, the Left is now poised to do the same.”

Often overlooked or ill-understood, the connections between populism and the grassroots are especially important to understand in the current political climate. Grattan’s work makes her uniquely positioned to shed light on a host of topics that exist in that intersection, including the deeply rooted organizing that lays the groundwork for populist “moments” such as Sanders’ campaign and the crucial role marginalized peoples play in shaping what can often be predominately white movements.

Laura Grattan researches and teaches political theory, with a focus on grassroots organizing and racial and economic justice. She is co-director of Wellesley’s Project on Public Leadership and Action. Her research and teaching are animated by years of community organizing with the Industrial Areas Foundation in Durham, N.C., and by her longtime association with the Charles F. Kettering Foundation. She is co-editor, with John Dedrick and Harris Dientsfrey, of Deliberation and the Work of Higher Education: Innovations for the Classroom, Campus, and Community, which explores issues and practices of civic engagement among college students. She holds a Ph.D. from Duke University.

Read more about Grattan’s book at Newsweek, and read her op-ed “Is Populism a Dirty Word?” Grattan has commented on politics for GQ (“Is Bernie Sanders Setting the Table for a Blue Tea Party?”), and she’s been interviewed by Australia’s Radio National most recently. 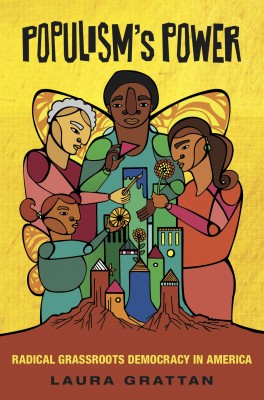 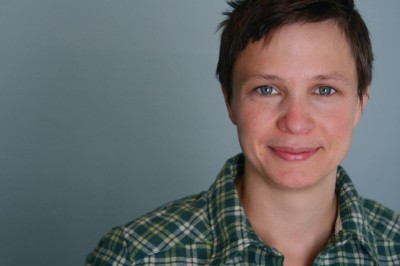