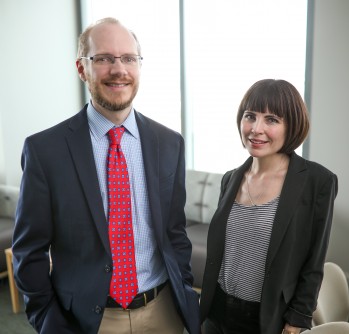 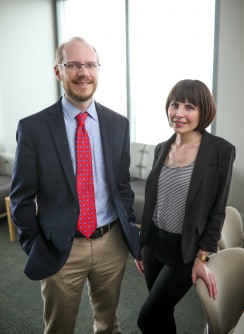 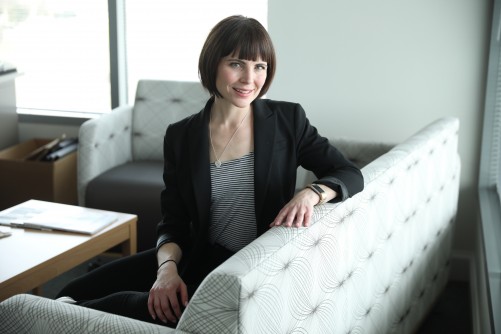 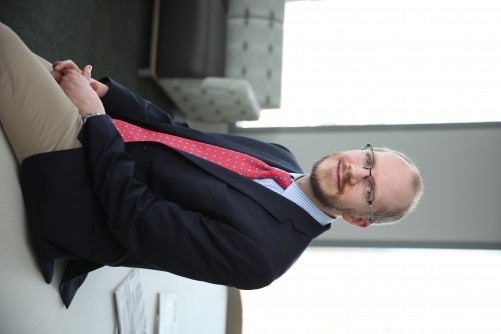 And now researchers at Vanderbilt University Medical Center have found a way to search genetic data in electronic health records to identify these diseases in large populations so treatments can be tailored to the actual cause of the illness.

The implications for the findings reported today in the journal Science are broad and numerous — 14 percent of patients with genetic variants affecting the kidney had kidney transplants and 10 percent with another variant required liver transplants.

If their genetic cause had been diagnosed, those transplants might have been avoided.

“We started with a simple idea: look for a cluster of symptoms and diseases to find an undiagnosed underlying disease,” said Josh Denny, MD, MS, professor of Biomedical Informatics and Medicine and director of the Center for Precision Medicine.

“Then we got really excited when we saw how we could systematize it across thousands of genetic diseases to figure out the impact of millions of genetic variants,” he said.

The new method, developed by Denny, Lisa Bastarache, MS, and a team of collaborators, creates a phenotype risk score to find patterns of symptoms that may be caused by an underlying genetic variant — including some genetic variants whose effects were previously unknown.

The authors theorized that many patients currently diagnosed with issues such as heart failure, stroke, infertility or kidney failure might actually be suffering from a rare genetic disease. If that underlying disease could be identified, it may have a specific treatment preventing the symptoms from recurring or getting worse.

By merging traditional resources with newer data mining techniques, the authors assigned scores to 21,701 individuals based on how well their list of symptoms fit the clinical description of each of 1,204 different genetic diseases. The resulting phenotype risk score is high for individuals who are a close match and low for individuals who lack keys features of the disease.

“What the phenotype risk score shows us is that if you start with specific combinations of symptoms, the chances of finding a potentially causative genetic variant are pretty high. This is a really important step to using clinical genotyping to assess patient risk and inform more precise prevention and treatment of common conditions,” said co-author Dan Roden, MD, Senior Vice President for Personalized Medicine.

The researchers found 18 associations between genetic variants and high phenotype risk scores. Some are well known to geneticists, such as two variants that cause cystic fibrosis, but most of the associations were for variants that have not previously been described.

Individuals for this discovery study were drawn from BioVU, one of the largest repositories of its kind linking DNA samples to de-identified electronic health records. The team then replicated their results at a second biobank at the Marshfield Clinic and confirmed them through tests in labs at VUMC and the University of Oklahoma.

The research also provides an important insight into the nature of disease inheritance. Until now, physicians have assumed that genetic diseases called “recessive” require two mutations (one from each parent) to become symptomatic. However, the researchers found that only one variant was enough for some diseases to impact a patient’s health.

“In view of our findings, familiar medical categories such as ‘complex’ versus ‘genetic’, or ‘dominant’ versus ‘recessive’ begin to appear more like continuums,” said Bastarache, lead data scientist with VUMC’s Center for Precision Medicine.

As genetic testing becomes more common, there is a growing need to understand the impact of genetic variants. Only a fraction of the rare genetic variants found in human beings are well understood. This study shows that looking at outcomes in electronic health records can be helpful in deciding if a variant might be disease-associated.

“Phenotype risk scoring can easily be applied in any electronic medical record system that is linked to DNA,” Bastarache said. “Our work looked at only a small sample of the human genome, about 6,000 variants. The opportunity for additional discoveries using this method is huge.”