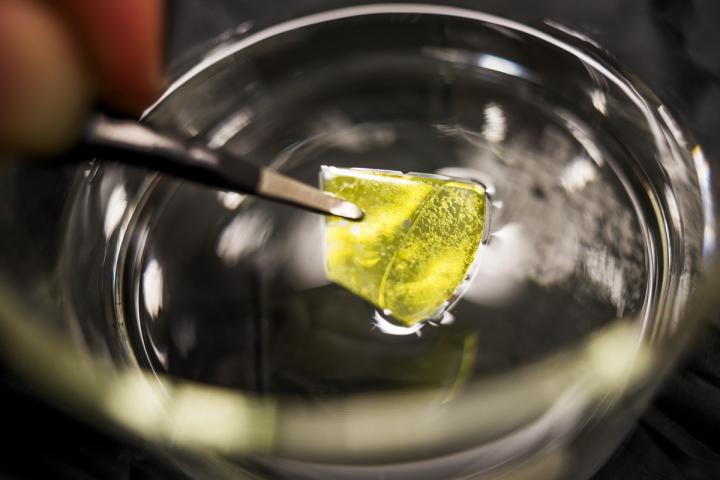 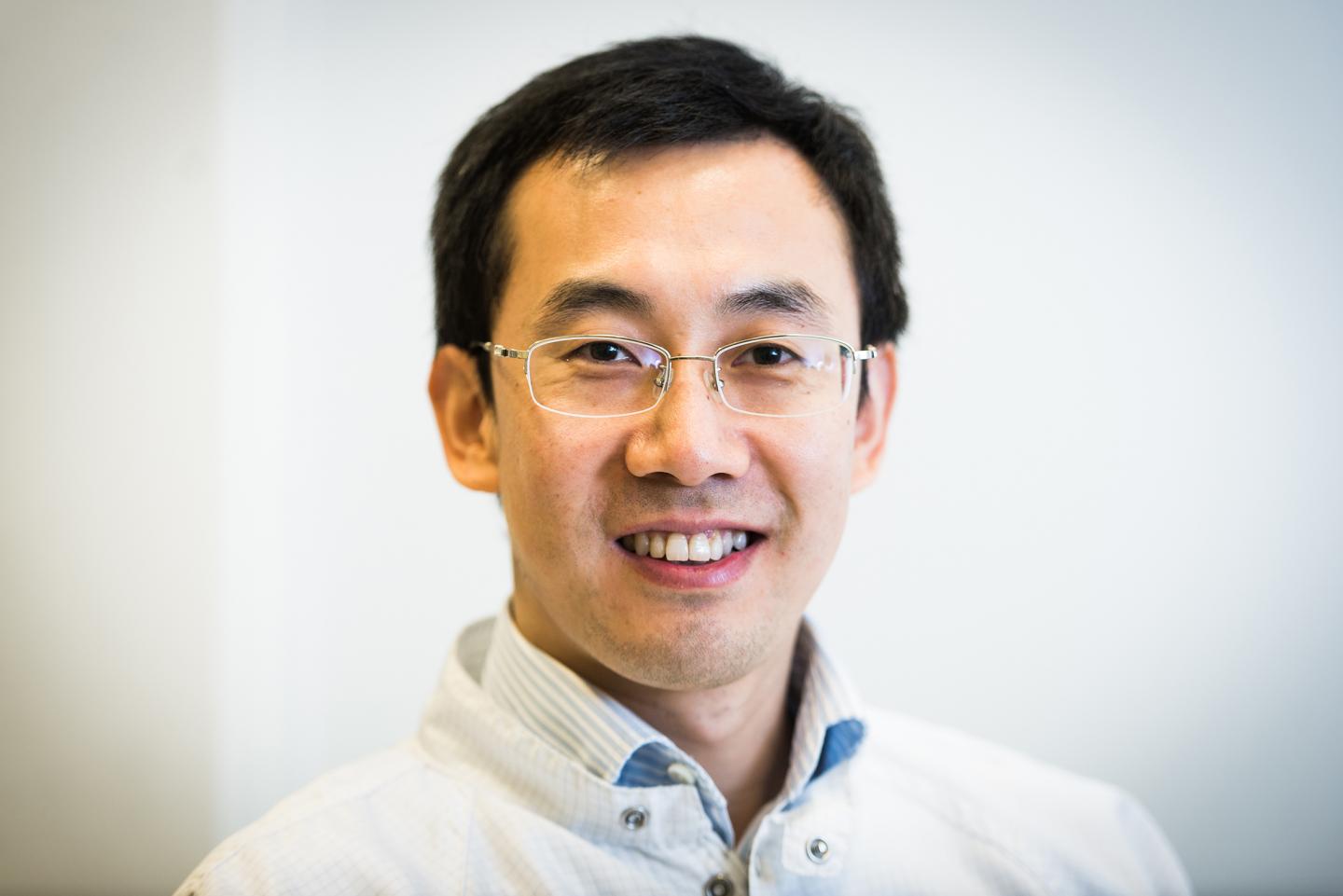 Newswise — One prospective source of renewable energy is hydrogen gas produced from water with the aid of sunlight. Researchers at Linköping University, Sweden, have developed a material, nanoporous cubic silicon carbide, that exhibits promising properties to capture solar energy and split water for hydrogen gas production. The study has been published in the journal ACS Nano.

"New sustainable energy systems are needed to meet global energy and environmental challenges, such as increasing carbon dioxide emissions and climate change", says Jianwu Sun, senior lecturer in the Department of Physics, Chemistry and Biology at Linköping University, who has led the new study.

Hydrogen has an energy density three times that of petrol. It can be used to generate electricity using a fuel cell, and hydrogen-fuelled cars are already commercially available. When hydrogen gas is used to produce energy, the only product formed is pure water. In contrast, however, carbon dioxide is created when the hydrogen is produced, since the most commonly used technology used today depends on fossil fuels for the process. Thus, 9-12 tonnes of carbon dioxide are emitted when 1 tonne of hydrogen gas is produced.

Producing hydrogen gas by splitting water molecules with the aid of solar energy is a sustainable approach that could give hydrogen gas using renewable sources without leading to carbon dioxide emissions. A major advantage of this method is the possibility to convert solar energy to fuel that can be stored.

"Conventional solar cells produce energy during the daytime, and the energy must either be used immediately, or stored in, for example, batteries. Hydrogen is a promising source of energy that can be stored and transported in the same way as traditional fuels such as petrol and diesel", says Jianwu Sun.

It is not, however, an easy task to split water using the energy in sunlight to give hydrogen gas. For this to succeed, it is necessary to find cost-efficient materials that have the right properties for the reaction in which water (H2O) is split into hydrogen (H2) and oxygen (O2) through photo-electrolysis. The energy in sunlight that can be used to split water is mostly in the form of ultraviolet radiation and visible light. Therefore, a material is required that can efficiently absorb such radiation to create charges that can be separated and have enough energy to split the water molecules into hydrogen and oxygen gases. Most materials that have been investigated until now are either inefficient in the way they use the energy of visible sunlight (titanium dioxide, TiO2, for example, absorbs only ultraviolet sunlight), or do not have the properties needed to split water to hydrogen gas (for instance, silicon, Si).

Jianwu Sun's research group has investigated cubic silicon carbide, 3C-SiC. The scientists have produced a form of cubic silicon carbide that has many extremely small pores. The material, which they call nanoporous 3C-SiC, has promising properties that suggest it can be used to produce hydrogen gas from water using sunlight. The present study has been published in the journal ACS Nano, and in it the researchers show that this new porous material can efficiently trap and harvest ultraviolet and most of the visible sunlight. Furthermore, the porous structure promotes the separation of charges that have the required energy, while the small pores give a larger active surface area. This enhances charge transfer and increases the number of reaction sites, thus further boosting the water splitting efficiency.

"The main result we have shown is that nanoporous cubic silicon carbide has a higher charge-separation efficiency, which makes the splitting of water to hydrogen much better than when using planar silicon carbide", says Jianwu Sun.

The research has received financial support from, among other sources, the Swedish Research Council, FORMAS, and The Swedish Foundation for International Cooperation in Research and Higher Education.