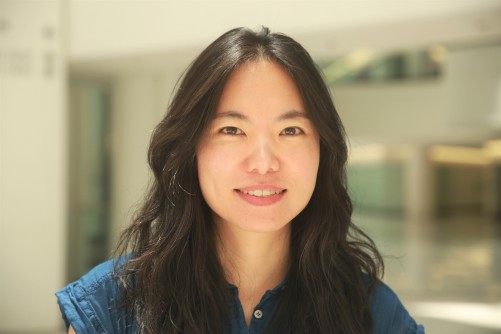 Newswise — ATLANTA, May 4, 2022 — New findings led by researchers at the American Cancer Society (ACS) show that five-year survivors of adolescent and young adult (AYA) cancer in the United States have a higher risk of developing and nearly double the risk of dying from a new primary cancer as the general population. The study was published today in the Journal of the National Cancer Institute (JNCI).

“These findings underscore the critical role of providing high-quality post-treatment survivorship care to reduce the risk of subsequent cancers,” Sung said. “Given the younger age at diagnosis, there often should be more opportunities for prevention and early detection of subsequent cancers in this survivor group. However, preventing and managing such risk requires knowledge of its impact and optimal risk-based screening in place. Access to easily understood information and tailored resources based on survivors’ history of cancer are needed to support survivors to navigate survivorship care and maximize wellness as they age.”