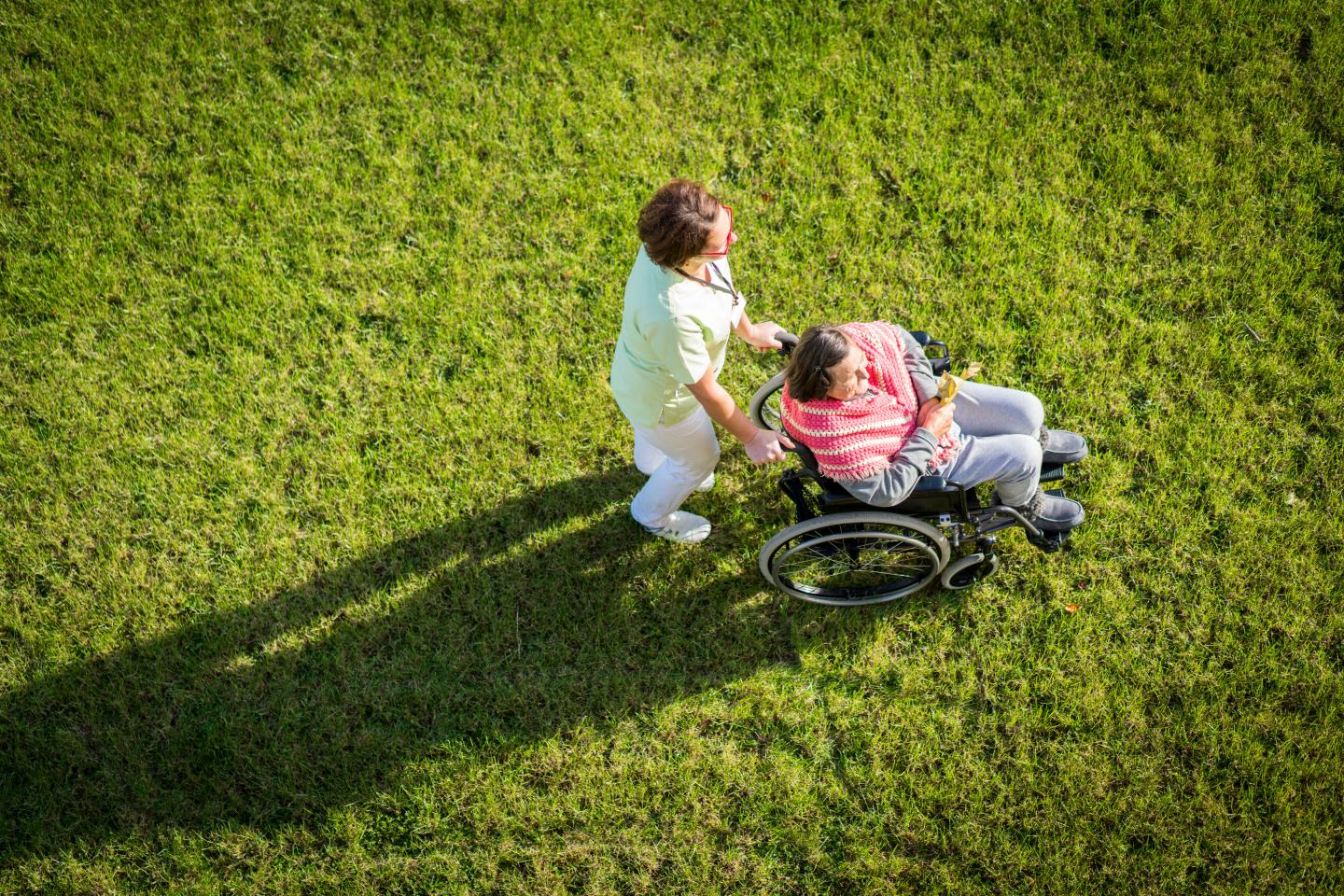 Developing non-pharmaceutical approaches is important since there are no existing drugs to slow or reverse the cognitive impairment in neurodegenerative disease like Alzheimer's. The ability to use infrared lasers to dissociate amyloid fibrils opens up a promising approach.

Newswise — A notable characteristic of several neurodegenerative diseases, such as Alzheimer's and Parkinson's, is the formation of harmful plaques that contain aggregates--also known as fibrils--of amyloid proteins. Unfortunately, even after decades of research, getting rid of these plaques has remained a herculean challenge. Thus, the treatment options available to patients with these disorders are limited and not very effective.

In recent years, instead of going down the chemical route using drugs, some scientists have turned to alternative approaches, such as ultrasound, to destroy amyloid fibrils and halt the progression of Alzheimer's disease. Now, a research team led by Dr Takayasu Kawasaki (IR-FEL Research Center, Tokyo University of Science, Japan) and Dr Phuong H. Nguyen (Centre National de la Recherche Scientifique, France), including other researchers from the Aichi Synchrotron Radiation Center and the Synchrotron Radiation Research Center, Nagoya University, Japan, has used novel methods to show how infrared-laser irradiation can destroy amyloid fibrils.

In their study, published in Journal of Physical Chemistry B, the scientists present the results of laser experiments and molecular dynamics simulations. This two-pronged attack on the problem was necessary because of the inherent limitations of each approach, as Dr Kawasaki explains, "While laser experiments coupled with various microscopy methods can provide information about the morphology and structural evolution of amyloid fibrils after laser irradiation, these experiments have limited spatial and temporal resolutions, thus preventing a full understanding of the underlying molecular mechanisms. On the other hand, though this information can be obtained from molecular simulations, the laser intensity and irradiation time used in simulations are very different from those used in actual experiments. It is therefore important to determine whether the process of laser-induced fibril dissociation obtained through experiments and simulations is similar."

The scientists used a portion of a yeast protein that is known to form amyloid fibrils on its own. In their laser experiments, they tuned the frequency of an infrared laser beam to that of the "amide I band" of the fibril, creating resonance. Scanning electron microscopy images confirmed that the amyloid fibrils disassembled upon laser irradiation at the resonance frequency, and a combination of spectroscopy techniques revealed details about the final structure after fibril dissociation.

For the simulations, the researchers employed a technique that a few members of the current team had previously developed, called "nonequilibrium molecular dynamics (NEMD) simulations." Its results corroborated those of the experiment and additionally clarified the entire amyloid dissociation process down to very specific details. Through the simulations, the scientists observed that the process begins at the core of the fibril where the resonance breaks intermolecular hydrogen bonds and thus separates the proteins in the aggregate. The disruption to this structure then spreads outward to the extremities of the fibril.

Together, the experiment and simulation make a good case for a novel treatment possibility for neurodegenerative disorders. Dr Kawasaki remarks, "In view of the inability of existing drugs to slow or reverse the cognitive impairment in Alzheimer's disease, developing non-pharmaceutical approaches is very desirable. The ability to use infrared lasers to dissociate amyloid fibrils opens up a promising approach."

The team's long-term goal is to establish a framework combining laser experiments with NEMD simulations to study the process of fibril dissociation in even more detail, and new works are already underway. All these efforts will hopefully light a beacon of hope for those dealing with Alzheimer's or other neurodegenerative diseases.

About the Tokyo University of Science

Tokyo University of Science (TUS) is a well-known and respected university, and the largest science-specialized private research university in Japan, with four campuses in central Tokyo and its suburbs and in Hokkaido. Established in 1881, the university has continually contributed to Japan's development in science through inculcating the love for science in researchers, technicians, and educators. With a mission of "Creating science and technology for the harmonious development of nature, human beings, and society", TUS has undertaken a wide range of research from basic to applied science. TUS has embraced a multidisciplinary approach to research and undertaken intensive study in some of today's most vital fields. TUS is a meritocracy where the best in science is recognized and nurtured. It is the only private university in Japan that has produced a Nobel Prize winner and the only private university in Asia to produce Nobel Prize winners within the natural sciences field.

About Dr Takayasu Kawasaki from Tokyo University of Science

Takayasu Kawasaki graduated from the Department of Chemistry of the Faculty of Science and Technology at Keio University, Japan in 1992 and obtained a PhD degree from the Graduate School of Science and Engineering at Keio University in 1997. He joined the Tokyo University of Science in 2011 and now works at the Infrared Free-Electron Laser Research Center. He has published over 25 papers while at TUS. His research interests revolve around the use of free-electron lasers and infrared radiation in novel chemistry, biochemistry, and medical applications, ranging from eco-friendly biofuels to the treatment of neurodegenerative diseases.

This research was supported by the Department of Science and Technology at Ho Chi Minh City, Vietnam (Grant 13/2020/H-QPTKHCN), the Initiative d'Excellence program from the French State (Grant DYNAMO, ANR-11-LABX-0011-01, and CACSICE, ANR-11-EQPX-0008), and the National Institutes of Health (R01-GM079383, R21-GM097617, and P30-DA035778). The authors are grateful to the Photon Beam Platform Project of the Ministry of Education, Culture, Sports, Science and Technology of Japan. This research was also partly supported by the Private University Research Branding Project organized by MEXT for the Water Frontier Science & Technology Research Center of Tokyo University of Science.

Journal of Physical Chemistry B