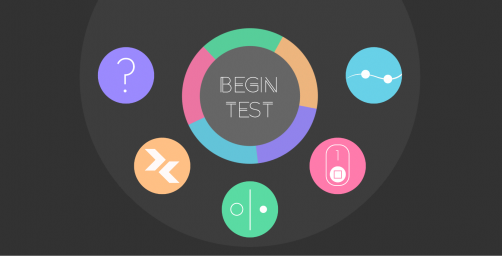 Matthew Knight / The University of Adelaide

Newswise — A new tool, developed by researchers from the University of Adelaide, will assist clinicians to assess people suffering from major depressive disorder (MDD).

The THINC-integrated tool (THINC-it) digital software tool, developed by researchers from the University of Adelaide’s Discipline of Psychiatry, evaluates the cognitive functions of severely depressed people. The research, published in the Journal of Clinical Psychiatry assessed the new tool’s effectiveness in checking the cognitive function of 127 life-long sufferers of MDD.

“People suffering from major depressive disorder frequently experience cognitive dysfunction, which reduces their ability to think clearly, concentrate and remember important information,” says Matthew Knight, Research Officer from the Discipline of Psychiatry at the University of Adelaide and one of the team who carried out the research.

“Cognitive difficulties associated with MDD can lead to people having problems coping with daily life. This can adversely affect their work life, their personal relationships, and reduce their quality of life in general.

Major depressive disorder affects 2.1 million people a year in Australia and over 300 million globally. It places a major burden on clinicians and frequently sufferers cope with functional disability for many years.

THINC-it can be downloaded by clinicians who use it to carry out four objective tests on their patients, and one in which the patient measures their own cognitive problems experienced in their daily life. The software is self-instructed, can be completed in 10 to 15 minutes, automatically generates a report of the patient's cognitive function, and identifies any areas where cognitive deficits are present.

“Existing cognitive screening tools are more time consuming and costly than THINC-it and place significant administrative burden on the psychiatrist or interviewer,” says Professor Bernard Baune, Head of Psychiatry at the University of Adelaide.

“It is very important to identify cognitive deficits in patients with major depressive disorders so that these patients can receive treatments specifically designed to address their cognitive and functional symptoms.

“Assessing the cognitive impairment of people suffering from MDD is particularly important for individuals whose occupational functioning is being affected.