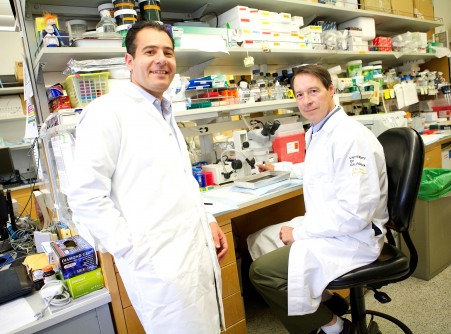 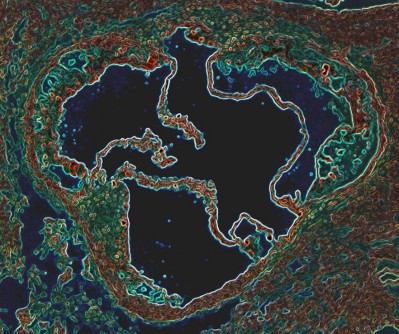 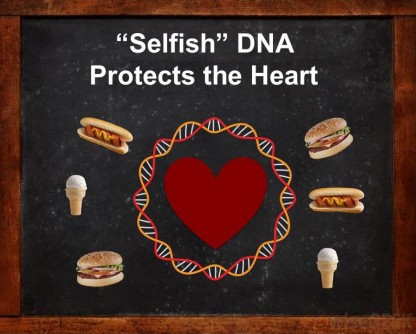 Newswise — Scientists have identified a gene that may play a protective role in preventing heart disease. Their research revealed that the gene, called MeXis, acts within key cells inside clogged arteries to help remove excess cholesterol from blood vessels.

Published in the journal Nature Medicine, the UCLA-led study in mice found that MeXis controls the expression of a protein that pumps cholesterol out of cells in the artery wall.

MeXis is an example of a “selfish” gene, one that is presumed to have no function because it does not make a protein product. However, recent studies have suggested that these so-called “unhelpful” genes can actually perform important biological functions without making proteins and instead producing a special class of molecules called long non-coding RNAs, or lncRNAs.

“What this study tells us is that lncRNAs are important for the inner workings of cells involved in the development of heart disease,” said Dr. Peter Tontonoz, senior author of the study. He is also the Frances and Albert Piansky Professor of Pathology and Laboratory Medicine at the David Geffen School of Medicine at UCLA. “Considering many genes like MeXis have completely unknown functions, our study suggests that further exploring how other long non-coding RNAs act will lead to exciting insights into both normal physiology and disease.”

In the study, researchers found that mice lacking MeXis had almost twice as many blockages in their blood vessels compared to mice with normal MeXis levels. In addition, boosting MeXis levels made cells more effective at removing excess cholesterol.

In the next phase of the study, researchers will further explore how MeXis affects the function of cells in the artery wall and will test various approaches to altering MeXis activity. The researchers are interested in finding out if MeXis could be targeted for therapy of cardiovascular disease.

“The idea that lncRNAs are directly involved in very common ailments such as plaque buildup within arteries offers new ways of thinking about how to treat and diagnose heart disease,” said Dr. Tamer Sallam, the study’s lead author. Sallam is an assistant professor in the department of medicine and co-director of UCLA Center for Cholesterol Management. “There is likely a good reason why genes that make RNAs rather than proteins exist. A key question for us moving forward is how they may be involved in health and disease.”

The authors have no financial interests or conflicts of interest to declare.

Learn more about the cardiovascular research theme at UCLA. 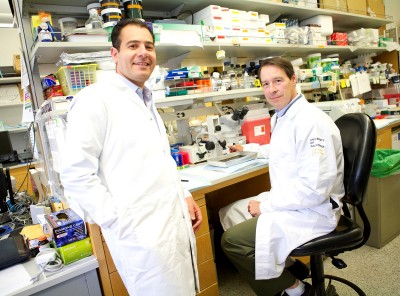 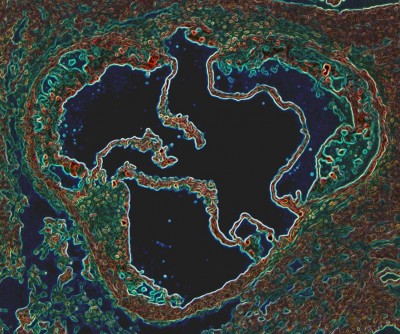 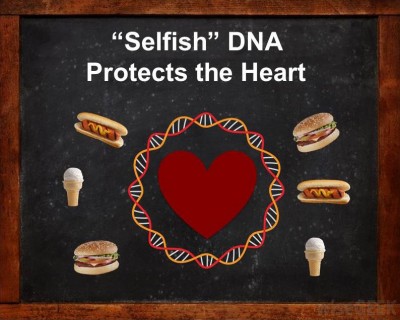