News, images from Afghanistan can trigger PTSD in military veterans 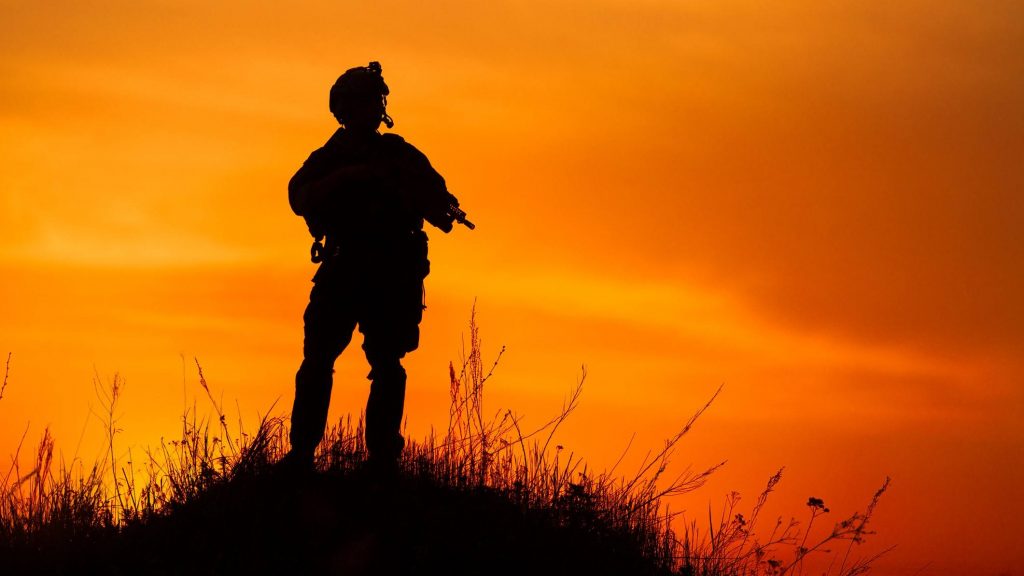 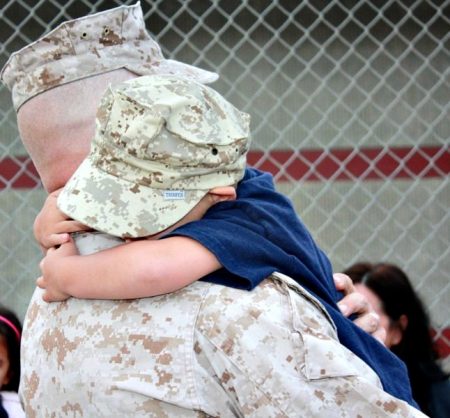 Newswise — “A lot of our vets are extremely upset about the headlines in the news about Afghanistan,” says Dr. Kagan, who is also a staff psychiatrist with the Veterans Administration Greater Los Angeles Healthcare System and medical director of UCLA Operation Mend’s intensive treatment program for post-9/11 veterans.

Post-traumatic Stress Disorder, a condition characterized by persistent emotional and mental distress after witnessing or experiencing a terrifying event, is common among military veterans.

The condition affects as many as 40% of service members, Dr. Kagan says, adding that the VA has been a leader in research and treatment for PTSD since the condition was formally defined by the American Psychiatric Association in 1980.

UCLA Health has been working with the VA health care system for more than 70 years, providing counseling, general wellness services, recreational opportunities and other support to veterans and their families.

Dr. Kagan leads an outpatient PTSD clinic at the VA hospital. Developments in Afghanistan have been “triggers,” which Dr. Kagan defines as “traumatic reminders,” for many group members, he says.

His patients’ reactions have been “all over the map,” Dr. Kagan says.

“They include anger, sadness, guilt, shame and a sense of having made this enormous sacrifice for the good of the country and the good of others — very noble and altruistic motives that motivated many of them to join the military — and now it feels like it’s all wasted,” Dr. Kagan says. “It’s like everything they did — digging wells, helping families build schools, building roads, making areas safe, clearing mines — all these positive things feel like they’re erased now. It’s very heartbreaking for the soldiers.”

He recommends that people already in treatment for PTSD recommit to proven self-care practices that improve well-being, such as relaxation techniques, getting enough sleep and seeking support from friends and family. Spending time with other veterans also can be a source of comfort.

Dr. Kagan encourages his patients to limit news consumption, particularly TV news that could contain triggering sounds or images. He notes that the VA offers several apps to help veterans deal with PTSD.

How to get help

Veterans and other Americans who have experienced violence who haven’t been diagnosed with post-traumatic stress may still feel triggered by the news coming out of Afghanistan, he says: “Some people who’ve had PTSD sort of quietly simmering may be exacerbated by this and want to seek help.”

Checking in with a primary care provider is a good place to start, says Dr. Kagan.

The Veterans Administration also operates a system of Vet Centers, which are separate from its hospitals and clinics and are staffed by professional counselors. Veterans can drop by these centers without an appointment to speak with a therapist or to chat with fellow veterans.

It’s important to recognize that PTSD and other mental-health conditions, such as anxiety and depression, are brain disorders, not personal shortcomings or character deficiencies.

“There is a biological basis for these conditions, even if our treatments are still mostly psychological, that is, talking,” Dr. Kagan says. “We know that there are brain changes associated with PTSD.”

Learn more about UCLA’s partnership with the VA and other resources for veterans.