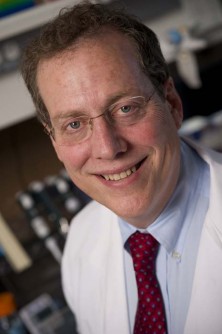 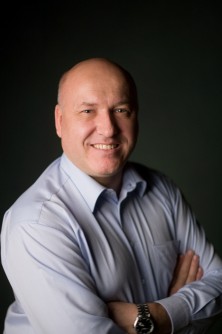 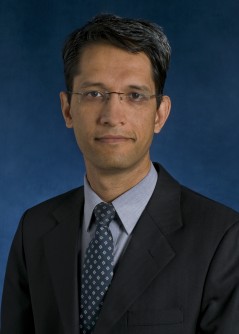 Newswise — A pioneer in the field of epigenetics who has been spearheading the use of genome-wide technology for epigenetics research, a researcher who has revealed a weakness in the tuberculosis bacterium that makes it more susceptible to antibiotics, and a scientist who seeks to revolutionize new methods for toxicological testing to improve human health and reduce animal testing have received Director’s Awards from the National Institutes of Health.

Andrew P. Feinberg, M.D., M.P.H., King Fahd Professor of Medicine, Molecular Biology & Genetics and Oncology, and director of the Center for Epigenetics, Institute for Basic Biomedical Sciences, Johns Hopkins University School of Medicine, is one of 13 winners this year of the Director’s Pioneer Award, which confers $2.5 million in direct funding over five years.

Johns Hopkins Center for Tuberculosis Research microbial geneticist Gyanu Lamichhane, Ph.D., is one of 49 recipients of the New Innovator Award, which is given to promising scientists in the early stages of their careers and supported, directly, with $1.5 million in research funding over five years.

Thomas Hartung, M.D., Ph.D., director of the Center for Alternatives to Animal Testing (CAAT) at the Bloomberg School of Public Health, where he is the inaugural Doerenkamp-Zbinden Professor and Chair for Evidence-Based Toxicology, is one of 17 recipients of a $5 million Transformative Research Projects Award.

“The NIH Director’s Award programs reinvigorate the biomedical workforce by providing unique opportunities to conduct research that is neither incremental nor conventional,” says James M. Anderson, M.D., Ph.D., director of the Division of Program Coordination, Planning and Strategic Initiatives, who guides the Common Fund’s High-Risk Research program. “The awards (this year totaling $143.8 million) are intended to catalyze giant leaps forward for any area of biomedical research, allowing investigators to go in entirely new directions.”

Andrew Feinberg’s groundbreaking research involving non-DNA sequence-related heredity spans three decades; his early studies of epigenetic alterations of genes in human cancer were controversial. Because it involves the relationship between an individual's genetic background, the environment, aging and diseases such as cancer, epigenetics today is at the epicenter of modern medicine.

“I feel incredibly lucky to receive this award,” Feinberg says. “It gives me the chance to test a unified theory I've been developing for understanding the relationship between normal development, epigenetics and evolutionary selection in a changing environment. I plan to test the model in ways I never could with regular grant funding, for example, by genetic and epigenetic analysis of honeybees, which show remarkable epigenetic plasticity that is environmentally sensitive, and a relatively small genome compared to other model organisms.”

Based on the results of recently published research using the latest gene sequencing tools to examine epigenetic influences on the DNA makeup of colon cancer, Feinberg suggests that cancer treatment might eventually be more tolerable and successful if therapies could focus on helping cancer cells get back to normal in addition to strategies for killing them. His team focused on a particular epigenetic biochemical signature known as methylation, which silences genes. Although not part of a gene’s central DNA sequence, it is copied when a cell divides, perpetuating its activity.

“The most exciting medical idea in epigenetics is that it might be possible to intervene at the junction between the genome and the environment, to modify the effects of deleterious genes, and to influence the effects of the environment on us, perhaps influencing aging or mastering tissue reprogramming in regenerative medicine,” says Feinberg. “We're only just now really seeing how large its impact might be, and so it's remarkable to be recognized for the work done in my laboratory.”

Gyanu Lamichhane has discovered the key role of enzyme L,D-transpeptidase in forming chemical linkages inside the protective cell wall in Mycobacterium tuberculosis, the bacteria responsible for TB diseases (or tuberculosis). The same enzyme and chemical linkages help hold together the cell walls of other disease-causing bacteria, including salmonella, Enterococcus and Escherichia coli.

Lamichhane’s recent research shows that when L,D-transpeptidase is unable to function, especially in chronic infections when the enzyme is more active, the TB bacterium loses its virulence, as chemical linkage formation stalls and the bacterial cell wall weakens. This, in turn, exposes other chemical linkages holding the cell wall together, linkages that are known targets of widely prescribed beta-lactam drugs, such as amoxicillin.

As part of the new project, Lamichhane plans to investigate chemicals that interfere with L,D-transpeptidase activity and whether these compounds, when used in combination with antibiotics, hasten treatment of chronic TB or other kinds of bacterial infection. He will also study the enzyme’s fundamental role in the physiology of the bacterial cell wall.

“Our research shows the potential for relatively simple genetic observations about bacterial enzymes to have a broad and powerful impact on possible treatments for a host of infectious diseases,” says Lamichhane, an assistant professor at Johns Hopkins.

“As a whole new class of drugs, L,D-transpeptidase inhibitors, plus antibiotics, could potentially shorten TB treatment, which now takes a minimum of six months, and it could offer new treatment options to people who have developed drug resistance,” he adds.

Experts estimate that 2 billion people worldwide are infected with tuberculosis, 10 million of whom fall ill each year. Tuberculosis is the leading cause of death among people co-infected with HIV, the virus that causes AIDS, leading to some half-million deaths annually among those co-infected.

As the director of CAAT, Transformative Research Projects Award recipient Thomas Hartung received the funding for a consortium to develop a new technological methodology for mapping the molecular pathways of toxicity within cells. CAAT’s ambitious goal is a comprehensive understanding of molecular “pathways of toxicity (PoT)” that lead to adverse health effects when perturbed. “Mapping the entirety of these pathways—which I’ve termed the ‘Human Toxome’—will be a large-scale effort, perhaps on the order of the Human Genome Project,” Hartung says.

As a first step to mapping the Human Toxome, Hartung and his collaborators have proposed tackling the pathways of endocrine disruption, a perturbation of the hormonal system that can cause tumors, birth defects, and developmental disorders. 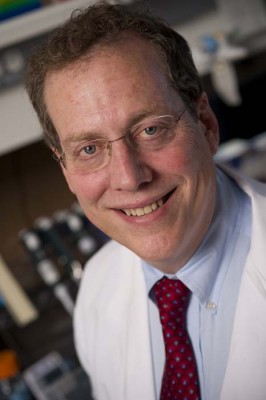 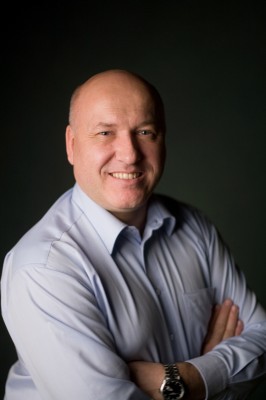 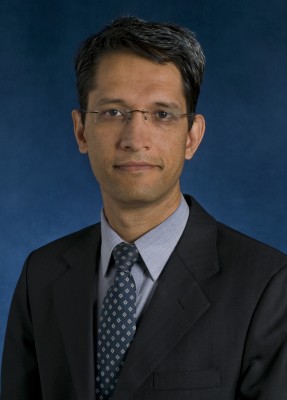