Newswise — CHICAGO — Psychology researchers at DePaul University have received a $6.6 million grant from the National Institute of Mental Health to reduce African American youth violence. The project will reach ninth graders in Chicago Public Schools and teach them coping skills to deal with stress, enhance resilience, and prevent interpersonal violence and suicide.

“In communities hard-hit by poverty and drugs, children witness violence and it leads to more violence. Children in these environments do what they do because they’re trying to survive,” said W. LaVome Robinson, professor of psychology at DePaul and principal investigator for the research. “We are giving children ways to minimize the likelihood they are going to be exposed to, participate in or experience violence,” she said.

At the heart of the Success Over Stress Violence Prevention Project is a 15-session, culturally relevant course for African American ninth graders in CPS. The program has gone through two efficacy trials with clinical researchers and yielded strong results: 80% of participants reported the course helped them meet their stress-reduction goals. NIMH is now funding this 5-year effectiveness or “real world” trial, which will train school social workers to deliver the curriculum as well as a train-the-trainer component. The grant is the largest DePaul has ever received for research.

Robinson noted there are many programs to address youth violence, but few have been as rigorously evaluated as Success Over Stress. “People are asking ‘What do we do about gun violence? What do we do about school violence?’ There are a lot of people doing good work, but not a lot of empirically validated solutions. We aim to change that,” said psychology professor Leonard A. Jason, a co-investigator on the study and director of DePaul’s Center for Community Research.

News reports often frame acts of violence as connected to mental health, but that does not capture the whole truth, Robinson explained. Often violence in the environment, not a defect in the child or family, is the cause of issues for African American youth, she said. Robinson’s research targets communities with high rates of violence, where children live in a state of hyper-vigilance.

“These children are trying to develop under enormous stress. Any individual with the right amount of stress will seek to cope with that stress,” said Robinson. Children entering high school have not developed the level of sophistication about coping strategies adults have achieved, so they may make choices harmful to themselves and others, she explained.

“We help the children recognize stressors in advance, to anticipate the stressor and prepare for the stressor, so they don’t get overwhelmed and do impulsive kinds of things,” said Robinson.

The Success Over Stress program has a participatory approach, so one of the first steps of the efficacy trials was listening the students. “A lot of programs and research come in and say, ‘We have the solution and know what’s best for you.’ Instead, we’re trying to augment the natural resilience the children already have,” said Jason.

Students helped researchers tailor the scenarios, names of characters and stressors to reflect their lived experiences and to ensure the program would resonate with their peers. Students shared experiences common among African American youth, such as being followed around inside a store and suspected of stealing, or being profiled by police on the street, Robinson said.

“We get high ratings not just on the outcomes, but also the likability of the intervention. We think in part it’s because the children helped us develop it,” said Robinson.

Christopher Whipple contributed to the research during his graduate studies at DePaul and says he was impressed with how youth in the program would encourage each other. “Assisting with the implementation and evaluation of the Success Over Stress program helped me to recognize the capacity of youth to strengthen their peers and make lasting change in their communities,” said Whipple, who now teaches psychology at Penn State Harrisburg.

This next step in training school social workers is critical for discovering methods to sustain and even expand this intervention model within school systems, said Robinson. “We’ve been talking about this for years and we’ve finally made it. It’s a very big deal to go from efficacy to effectiveness — very few researchers are able to do that. This wasn’t quick and dirty; it was slow and deliberate,” she added. 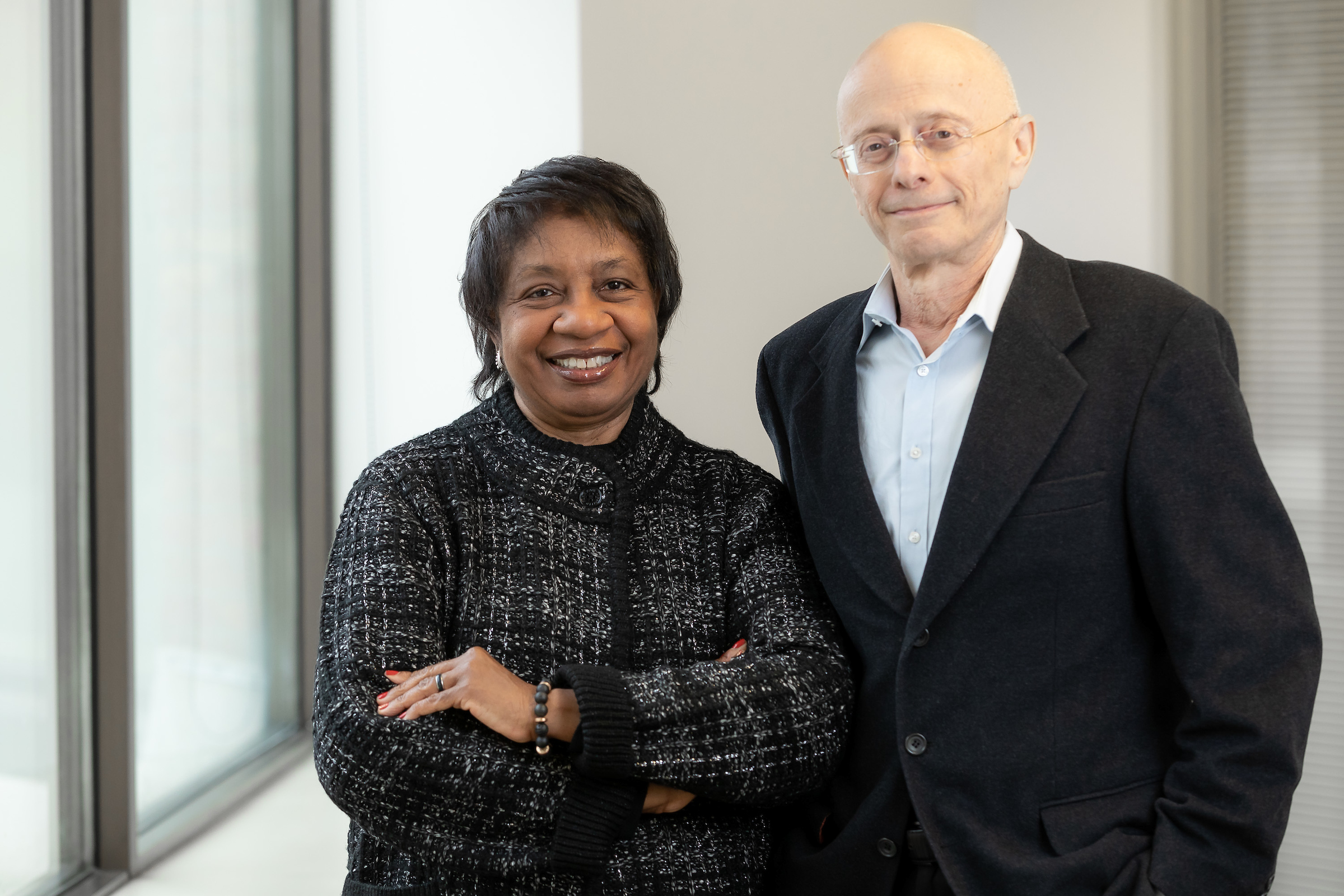 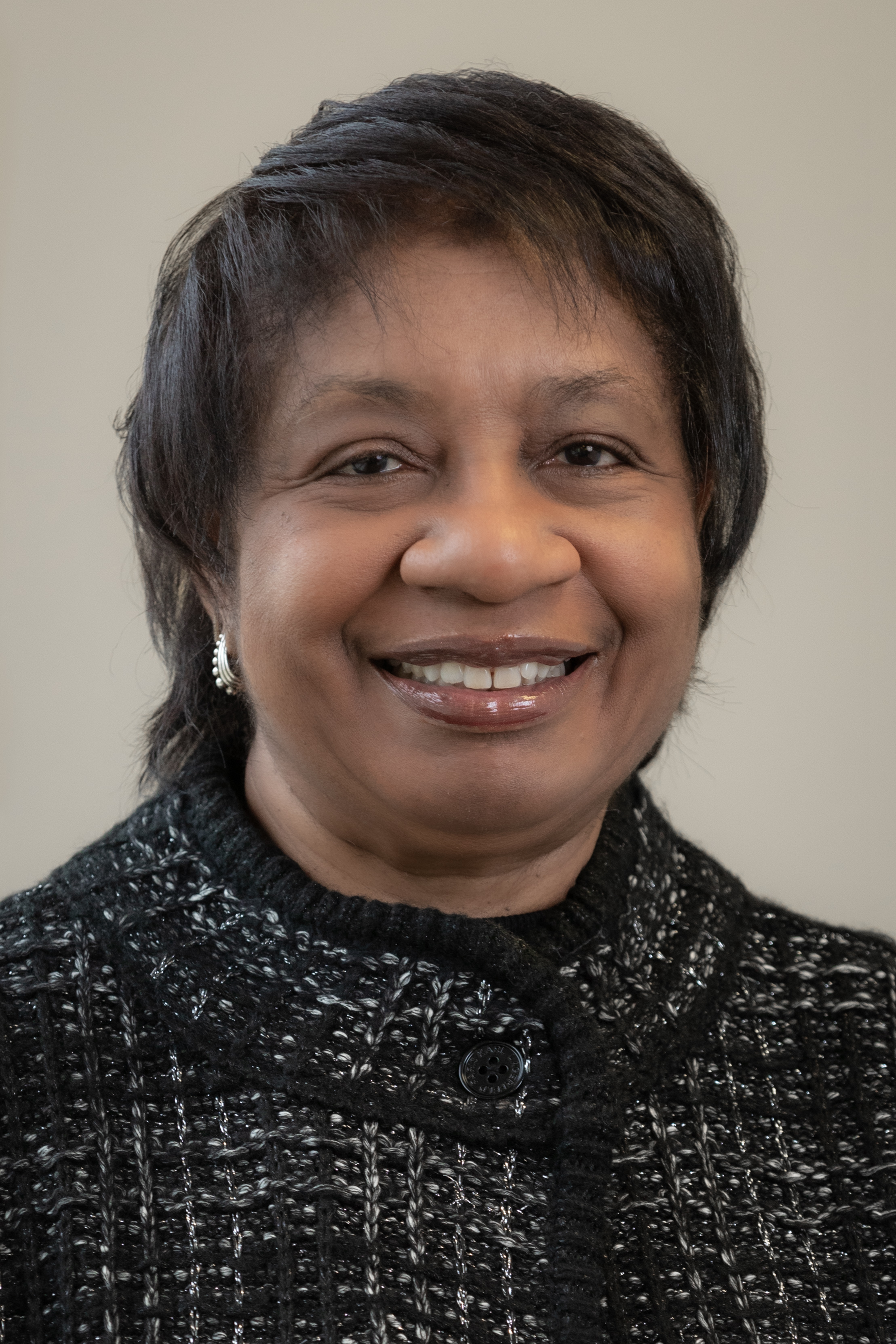 Caption: Leonard A. Jason, professor of psychology, is co-investigator for the research and director of the Center for Community Research at DePaul University.