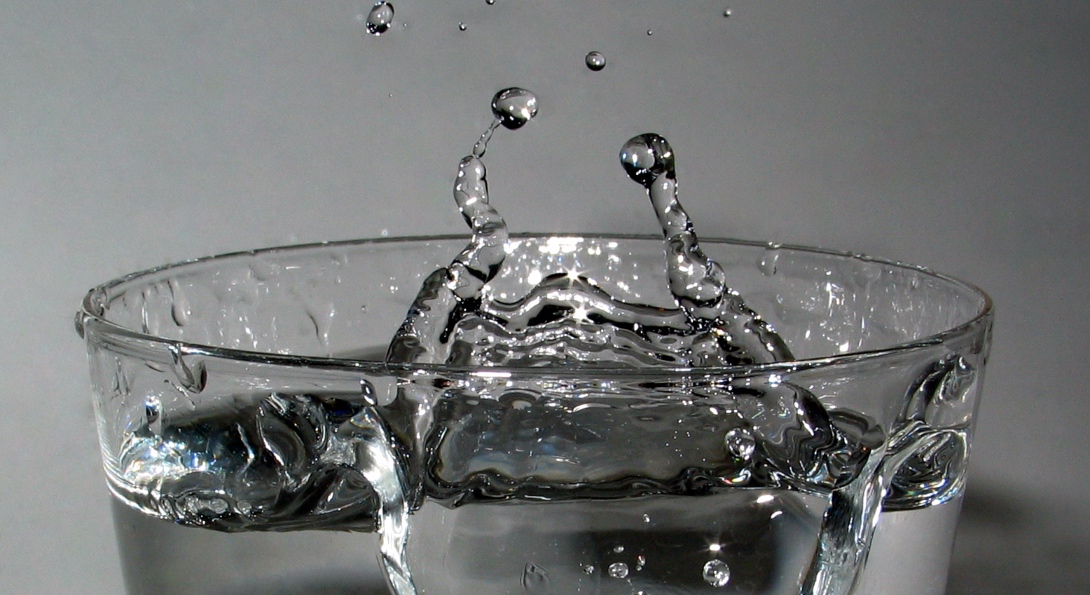 Newswise — Women whose household drinking water contained nitrate had babies that weighed, on average, 10 grams less than babies born to mothers where household water had no detectible nitrate, according to a new study from researchers at the University of Illinois Chicago and Aarhus University.

The study, which is published in the journal Environmental Health Perspectives, followed pregnant women living in Denmark. The researchers found that even low nitrate levels — about half of the allowable level set by the U.S. Environmental Protection Agency, or EPA — caused an adverse effect.

“While the effects of elevated nitrate levels on infant health are known, little research has been done on the impact of lower levels of nitrate in drinking water may have on neonates,” said Vanessa Coffman, UIC visiting research specialist at the School of Public Health and lead author on the paper. “This is a critical data gap if we want to assess the adequacy of our current water standards for nitrate.”

In the largest study of the association between nitrate in drinking water and birth weight, Coffman and colleagues estimated maternal nitrate exposure for 852,348 live births in Denmark from 1991 to 2011. They linked home addresses with nitrate data from a national water quality monitoring database with data from Danish registries on infant birth weight, length and head circumference — these registries offer an unparalleled resource for epidemiologists, as they are some of the most complete in the world, with national health care data and robust individual demographics and environmental data spanning decades.

“This difference in weight and body length is small but could have an impact on health if the baby is underweight to begin with for other reasons. Birthweight is a critical marker for health, as it can have a life-long impact on health and development,” Coffman said.

This work was supported by grant awards from the National Institutes of Health (R01ES02782301A1).