No Dream: Electric Brain Stimulation During Sleep Can Boost Memory

By targeting one facet of the brain’s electrical activity, UNC neuroscientist Flavio Frohlich showed it’s possible to enhance memory, laying the groundwork for a new treatment paradigm for neurological and psychiatric disorders. 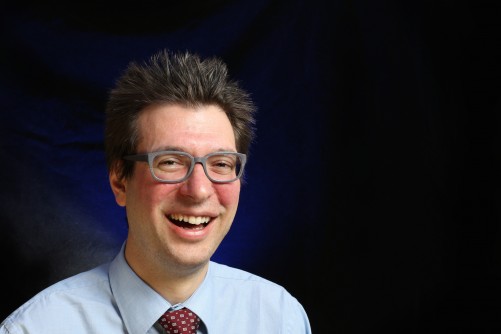 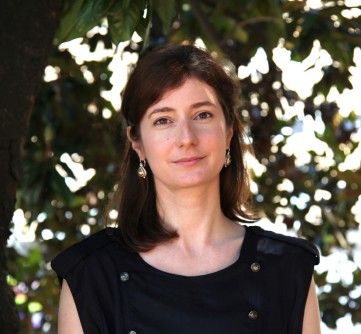 Newswise — CHAPEL HILL, NC – When you sleep, your brain is busy storing and consolidating things you learned that day, stuff you’ll need in your memory toolkit tomorrow, next week, or next year. For many people, especially those with neurological conditions, memory impairment can be a debilitating symptom that affects every-day life in profound ways. For the first time, UNC School of Medicine scientists report using transcranial alternating current stimulation, or tACS, to target a specific kind of brain activity during sleep and strengthen memory in healthy people. The findings, published in the journal Current Biology, offer a non-invasive method to potentially help millions of people with conditions such as autism, Alzheimer’s disease, schizophrenia, and major depressive disorder.

For years, researchers have recorded electrical brain activity that oscillates or alternates during sleep; they present as waves on an electroencephalogram (EEG). These waves are called sleep spindles, and scientists have suspected their involvement in cataloging and storing memories as we sleep.

“But we didn’t know if sleep spindles enable or even cause memories to be stored and consolidated,” said senior author Flavio Frohlich, PhD, assistant professor of psychiatry and member of the UNC Neuroscience Center. “They could’ve been merely byproducts of other brain processes that enabled what we learn to be stored as a memory. But our study shows that, indeed, the spindles are crucial for the process of creating memories we need for every-day life. And we can target them to enhance memory.”

This marks the first time a research group has reported selectively targeting sleep spindles without also increasing other natural electrical brain activity during sleep. This has never been accomplished with tDCS – transcranial direct current stimulation – the much more popular cousin of tACS in which a constant stream of weak electrical current is applied to the scalp.

During Frohlich’s study, 16 male participants underwent a screening night of sleep before completing two nights of sleep for the study.

Before going to sleep each night, all participants performed two common memory exercises – associative word-pairing tests and motor sequence tapping tasks, which involved repeatedly finger-tapping a specific sequence. During both study nights, each participant had electrodes placed at specific spots on their scalps. During sleep one of the nights, each person received tACS – an alternating current of weak electricity synchronized with the brain’s natural sleep spindles. During sleep the other night, each person received sham stimulation as placebo.

Each morning, researchers had participants perform the same standard memory tests. Frohlich’s team found no improvement in test scores for associative word-pairing but a significant improvement in the motor tasks when comparing the results between the stimulation and placebo night.

“This demonstrated a direct causal link between the electric activity pattern of sleep spindles and the process of motor memory consolidation.” Frohlich said.

Caroline Lustenberger, PhD, first author and postdoctoral fellow in the Frohlich lab, said, “We’re excited about this because we know sleep spindles, along with memory formation, are impaired in a number of disorders, such as schizophrenia and Alzheimer’s. We hope that targeting these sleep spindles could be a new type of treatment for memory impairment and cognitive deficits.”

Frohlich said, “The next step is to try the same intervention, the same type of non-invasive brain stimulation, in patients that have known deficits in these spindle activity patterns.”

Frohlich’s team previously used tACS to target the brain’s natural alpha oscillations to boost creativity. This was a proof of concept. It showed it was possible to target these particular brain waves, which are prominent as we create ideas, daydream, or meditate. These waves are impaired in people with neurological and psychiatric illnesses, including depression.

For a video of Flavio Frohlich speaking on this study, see:https://www.dropbox.com/s/to0bio0n9gz0o1z/scienceshort-flavio-final.mov?dl=0

Other authors of the Current Biology paper include Bradley Vaughn, MD, professor of neurology at UNC, Sankar Alagapan, PhD, a postdoctoral researcher in the Frohlich lab, Juliann Mellin, the research study coordinator for the Frohlich lab, and Michael Boyle, a graduate student in the UNC/NC State biomedical engineering department.This research was funded by the National Institutes of Health, the UNC Department of Psychiatry, the UNC School of Medicine, and the Swiss National Science Foundation. 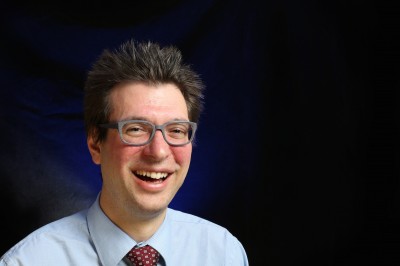 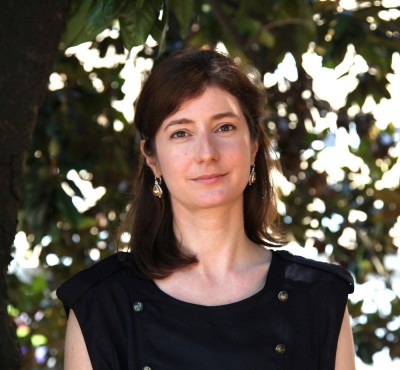